No other identifying information has been confirmed about the victims or the suspect in custody. 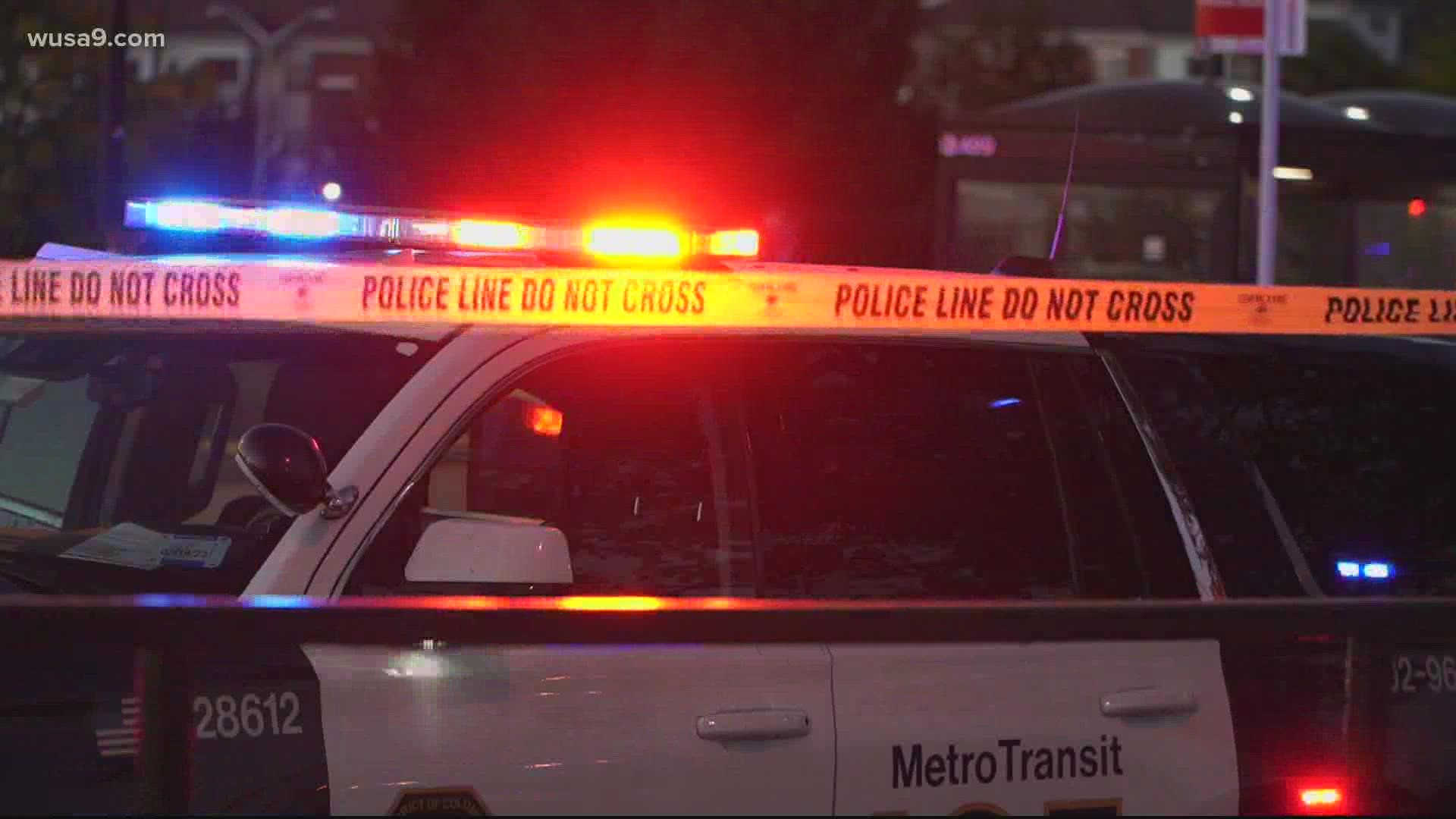 CAMP SPRINGS, Md. — *Editor's Note: WUSA9 received an update on the victims' ages after recording the above video.

Three people were shot, including two juveniles, Sunday afternoon at the Branch Avenue Metro bus bay and a juvenile is now in custody, according to a WMATA official.

The shooting took place around 5:15 p.m. WMATA said that the bus loop was closed during the investigation but, there was no impact on Metrorail service.

An investigation into the incident revealed that four people, a man and three other juvenile boys got off of a train together at Branch Avenue Station Sunday evening, WMATA said. Then moments later, the individuals entered a nearby parking lot where some sort of fight happened and led to an exchange of gunfire, officials said.

WMATA officials said four firearms were recovered at the scene and they have a juvenile in custody.

WUSA9 will continue to update this story as more information is confirmed by our newsroom.

RELATED: Man found dead in vehicle after shooting in Laurel