Three charges were filed against Brian Miller on Dec. 29. 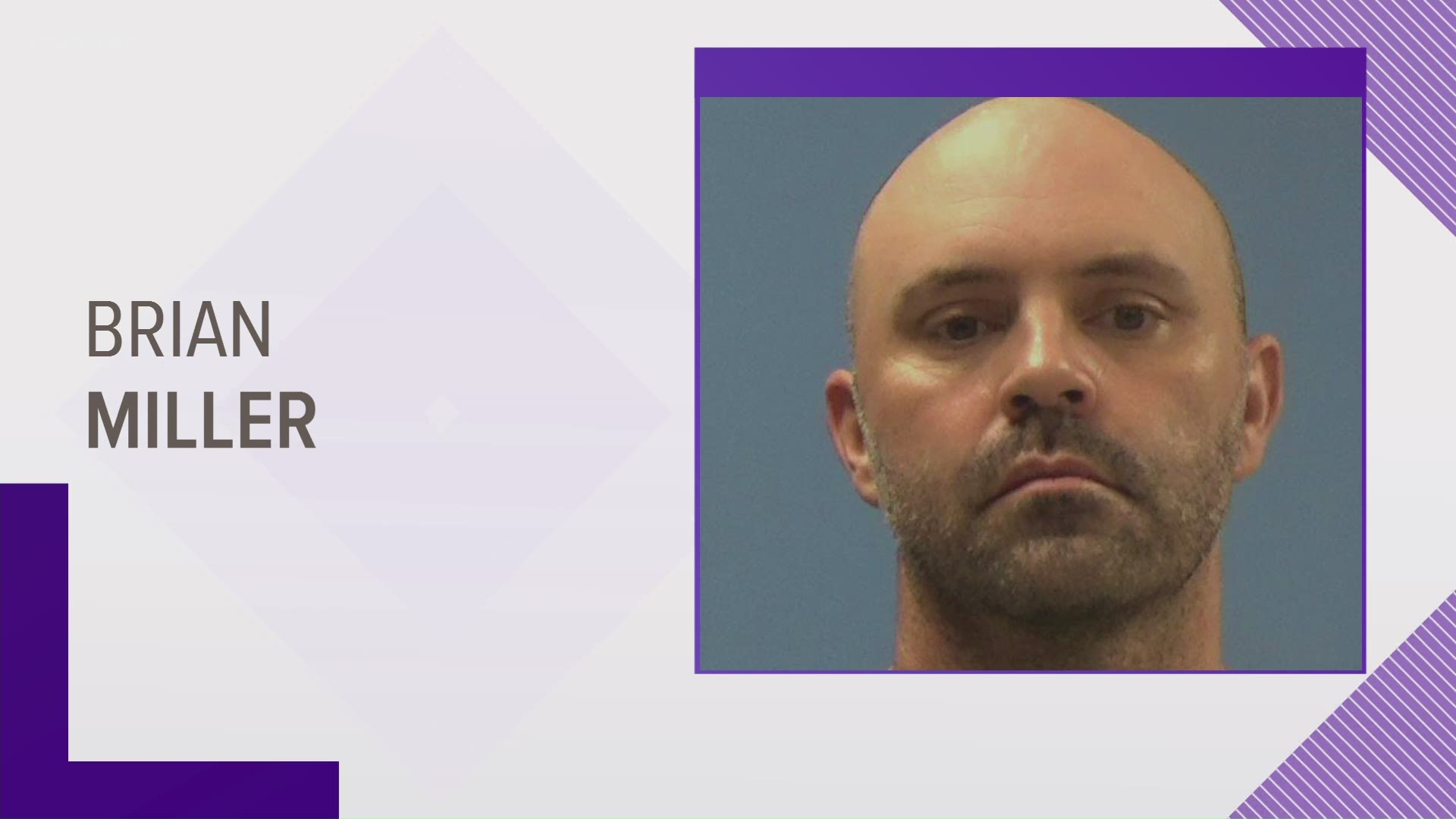 According to the Liberty Hill ISD website, Miller is a computer science and robotics teacher. His LinkedIn page said he has been a teacher at Liberty Hill High School since January 2020.

Williamson County records show Miller has been charged with two counts of sexual assault of a child and one count of improper relationship between educator and student, both second-degree felonies.

The charges were filed on Dec. 29. Records show the offense dates occurred on Nov. 2 and on Dec. 16.

According to an affidavit, police began to investigate after approaching a parked car at Liberty Hill City Park around 1 a.m. on Dec. 16.

A 16-year-old former student told police she and Miller had sex in his classroom, at her house, at his house and in a car, the affidavit said.

Miller told police the teenager's parents were unaware she was with him. The document said he went for a drive that night and later picked up the teenager at her house.

The girl later told police she and Miller ate marijuana edibles in his car before having sex at his house, according to the affidavit. She also said they had sex in Miller's classroom after school and at her house.

“The safety and well-being of our students at Liberty Hill ISD are among our highest priorities. Liberty Hill ISD never takes our responsibility lightly to the students placed into our care. We are saddened and disappointed by the alleged behavior of this former employee. District leadership will continue to work in full cooperation with all involved agencies,” Superintendent Steven Snell said.

The alleged conduct has been reported to the State Board for Educator Certification and Texas Child Protective Services.

Miller was released from the Williamson County Jail on Tuesday after posting $60,000 bail.

Dr. Escott: Austin could see curfew by the end of the week

When can Texans in Phase 1B get the COVID-19 vaccine?

Is it cedar fever or COVID-19? Explaining allergy vs. COVID-19 symptoms