Kyon Jones was last seen in the 1500 block of Benning Road, NE on Wednesday, May 5, according to DC Police. 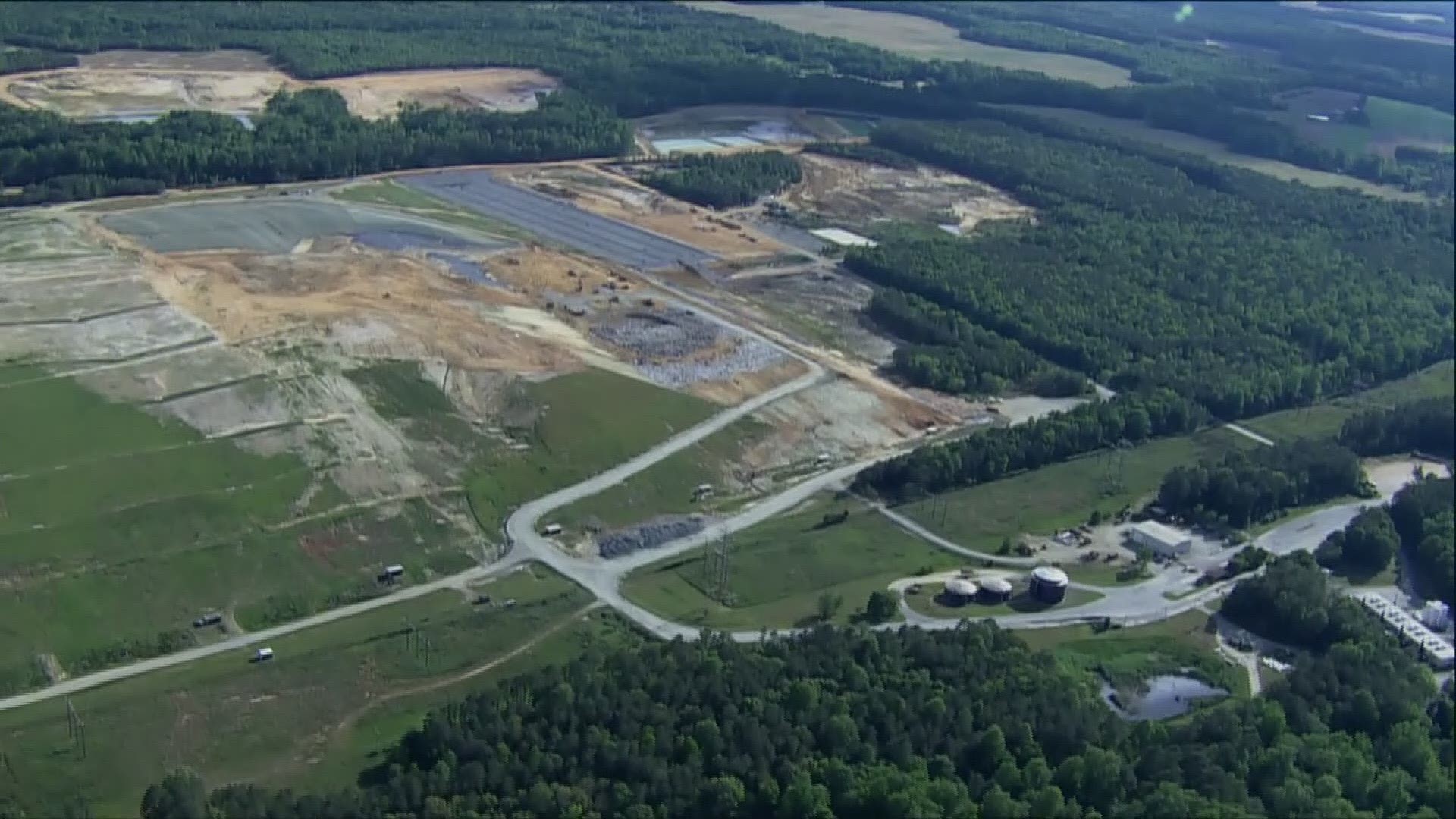 WASHINGTON — The Charles City County Sheriff's Department said Monday afternoon that it is helping the Metropolitan Police Department with its search of 2-month-old Kyon Jones, who went missing last week in Northeast D.C.

The CCCSO said it is searching the Waste Management Landfill in its jurisdiction as part of that search, according to a news release from the sheriff's office.

Kyon was last seen in the 1500 block of Benning Road, NE on Wednesday, May 5, according to DC Police. Details on why the Metropolitan Police Department believes Jones may be in Charles City County are not fully known at this time.

The Metropolitan Police Department suspects foul play in the disappearance of the baby boy, and his mother is believed to be involved, according to sources who spoke with WUSA9's Lesli Foster over the weekend.

D.C. Mayor Muriel Bowser went even further in an earlier Monday news conference, saying that the mother is the sole "person of interest" in the missing infant case.

Even with the latest developments of a search in Charles City County, DC Police are still asking people in the area to look out for the infant.

MPD has also searched a landfill in Lorton, Virginia as part of its investigation, and has been looking in trash cans, dumpsters and trash trucks in the D.C. area, too.

Kyon is described as a Black male infant with brown hair and brown eyes. Police said his clothing is unknown at this time. He was announced missing by MPD on Friday.

Long is the founder of D.C.’s Missing Voice. He spent Sunday evening putting flyers with Kyon Jones’ face on it into people’s hands.

RELATED: MISSING: 2-month-old critically missing from Northeast DC. Have you seen him?

“He’s not like me and you,” Long said. “We can take care of ourselves and we can ask for help. A 2-month-old is totally dependent on their surroundings. So, given those facts the little bit that I do know we have to get out and have to do something and keep the community at a high level of awareness because you never know who may know something and come forward.”

Legal experts that WUSA9 spoke to say that without a body, child deaths become more difficult -- but not impossible -- to prosecute.