Dr. Allissa Richardson professor of journalism at USC Annenberg School for Communication and Journalism spoke with WUSA9 about having Black deaths being aired on TV. 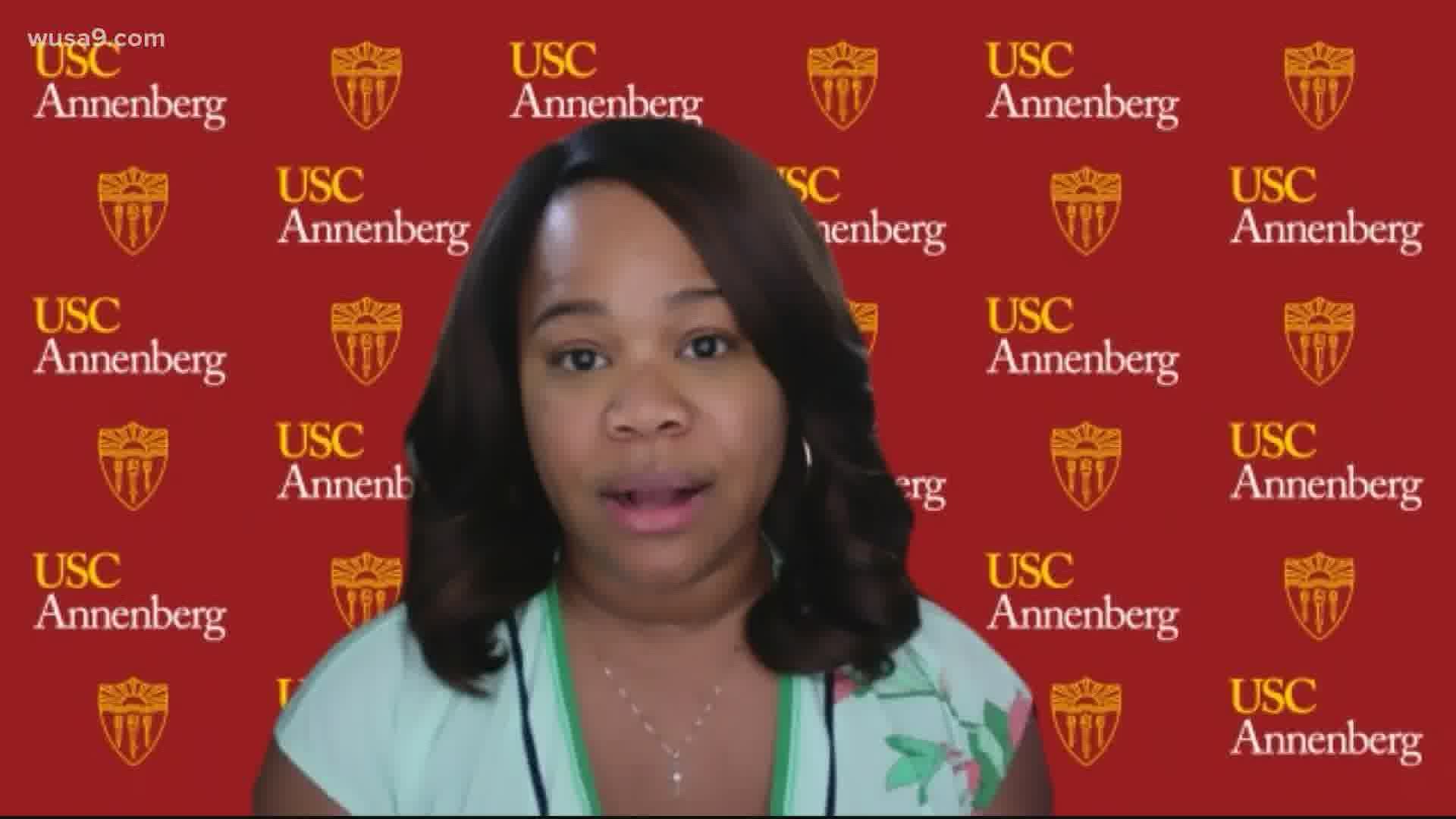 The video was watched by millions before the trial even started.

Dr. Allissa Richardson professor of journalism at USC Annenberg School for Communication and Journalism and author of Bearing Witness While Black: African Americans, Smartphones, and the New Protest #Journalism argues that video of Floyd’s death and others like it are traumatizing to the Black community and should be left in the courtroom.

She calls the video "a double-edged sword."

"I don't think that we could have gotten to this point without her visual testimony," Richardson said. In her book, Richardson celebrates the bravery Black people who have put their bodies in harm's way to document injustice against other Black people.

"I think that this case is a watershed moment, not just for civil rights, but hopefully since legal precedence in the future."

Richardson hopes moving forward Black people will be believed when they call out injustice. She argues this trial has changed her opinion on showing graphic videos of Black people dying at the hands of police.

"Whereas in the beginning, I was very excited about the fact that people were wielding those [cellphones] in their pockets in this way and hopefully changing minds and hearts. I'm now at a point where, you know, we've been traumatized by these for years now and it is high time to start believing Black folks when we say something unjust has happened," Richardson said.

She hopes America is entering into a new era where "we need less and less of [these videos] to get convictions."

"We still need them for sure, but I definitely don't think we should be broadcasting them on television, over and over again, almost like a sports highlight," Richardson said.

She says watching the videos broadcast like a sports reel has been traumatic for so many different communities especially the black and brown communities that have had to see themselves die on television without any consequence.

The journalism teacher says she was teaching a class when the verdict came down. She says her students, asked if they could watch with her.

"They have grown up with this," Richardson said.

"They have had so much mediated violence in their lifetimes, and they are at a breaking point and they want to see change."

She says those students, who are mostly 20 years old, give her hope that their generation be successful in addressing police reform once and for all.

Here is the full interview with Dr. Allissa Richardson: 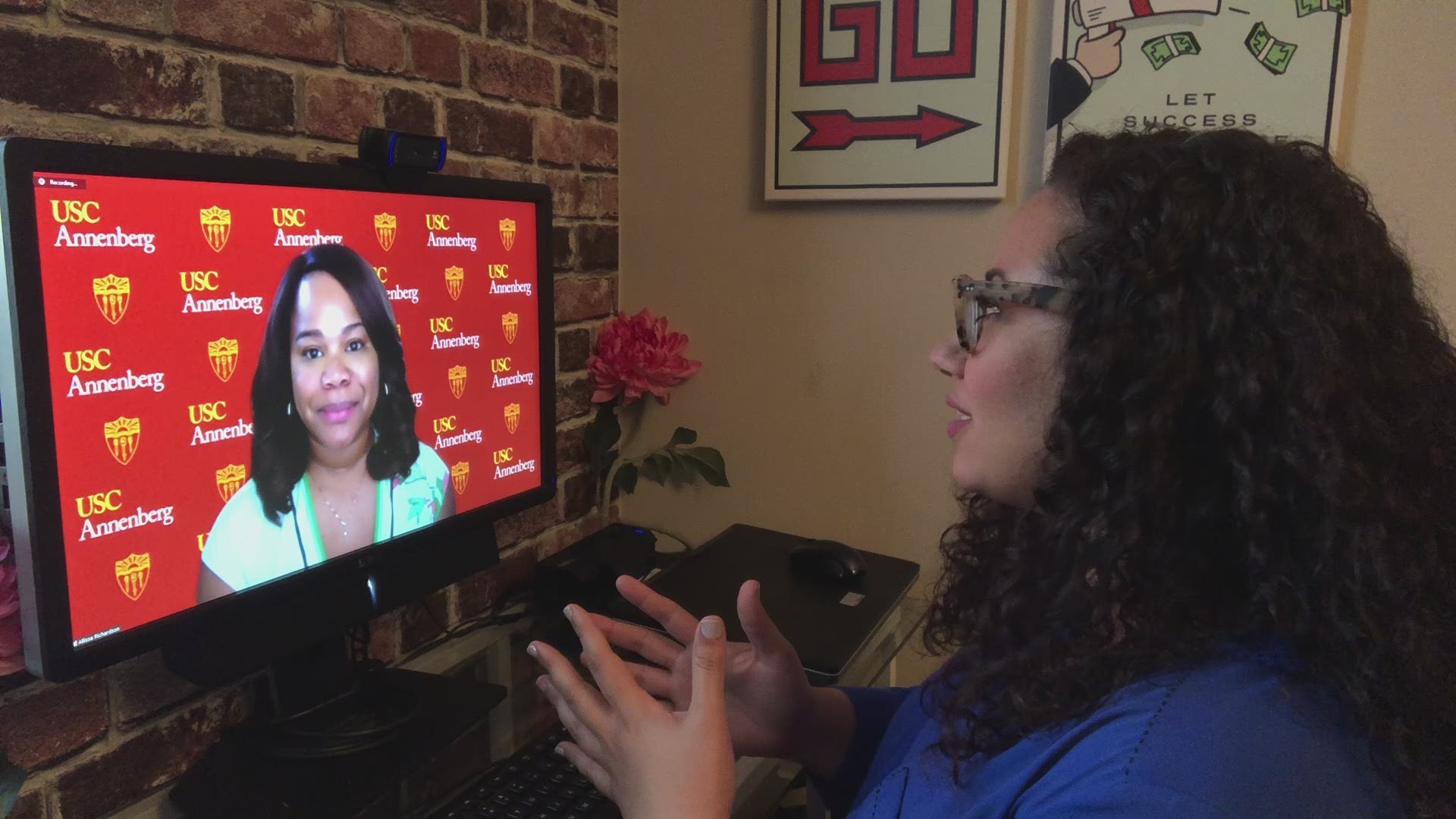