Three people were taken to the hospital with cuts or stab wounds Sunday night. 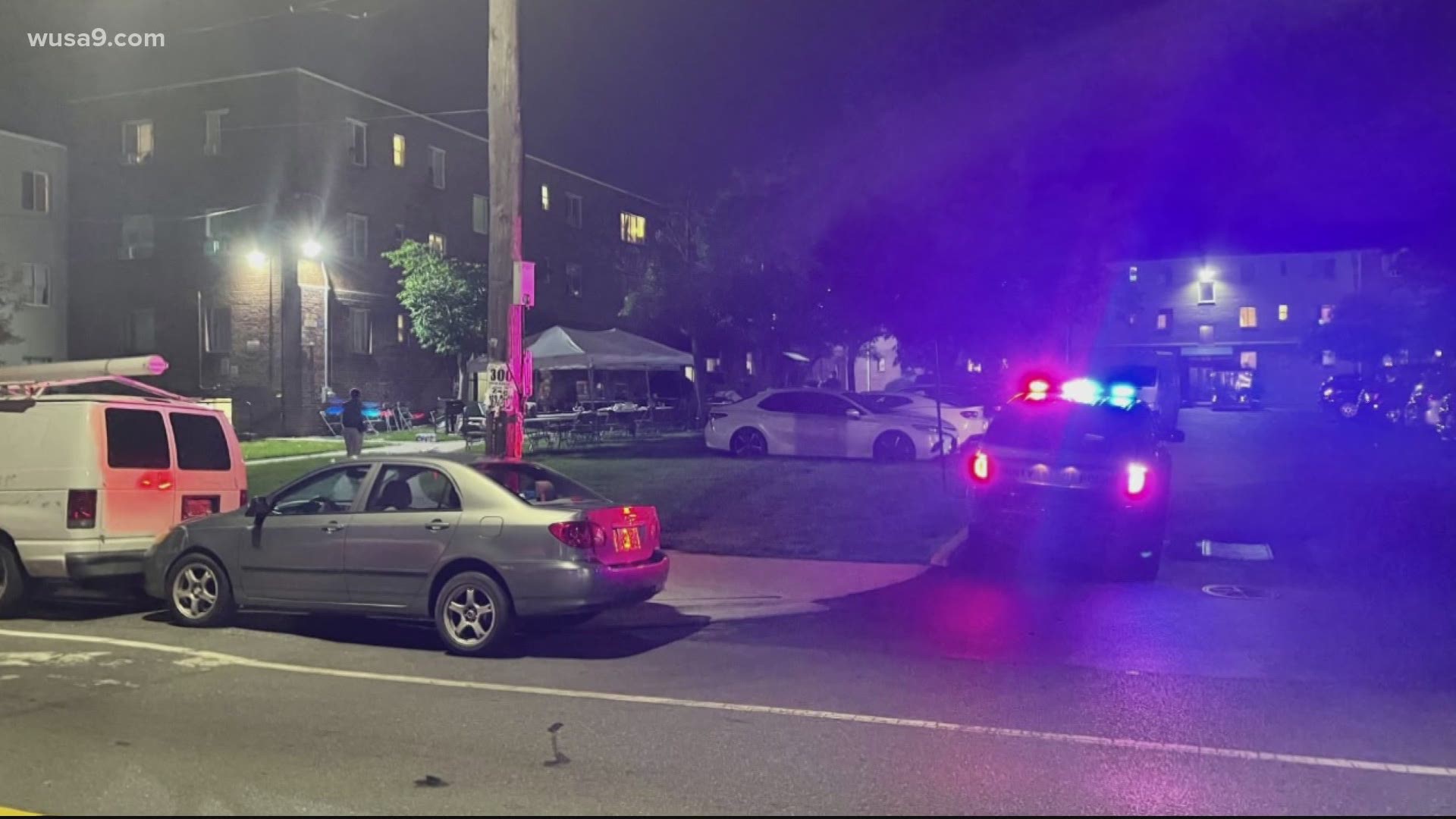 A public information officer with the Prince George's County Police Department told WUSA9 officers responded to the 1400 block of Kanawha Street in Langley Park around 9:35 p.m. on Sunday.

Once there, officers found three people with cuts or stab wounds. All three were taken to the hospital, according to the police department. Prince George's County Police Department dispatch reported the injuries did not appear to be life-threatening, but did not provide conditions of the people involved.

Police also have not yet released ages, or any other identifying information about the victims in this case.

Investigators say they do not have information about a suspect or suspects in this case, and are still working to determine what led up to the stabbing.

No arrests have been made.

Additional details were not immediately available as of Monday morning. Anyone who may have information regarding this case should contact Prince George's County Crime Solvers at 1-866-411-TIPS.

This is a developing story. We are working to confirm more details. Stay with WUSA9 for the latest updates as they come in to our newsroom.