Sandra Barksdale said her son was assaulted while riding a school bus in fall 2019. Meanwhile, the Herndon Police Department says that’s not exactly what happened. 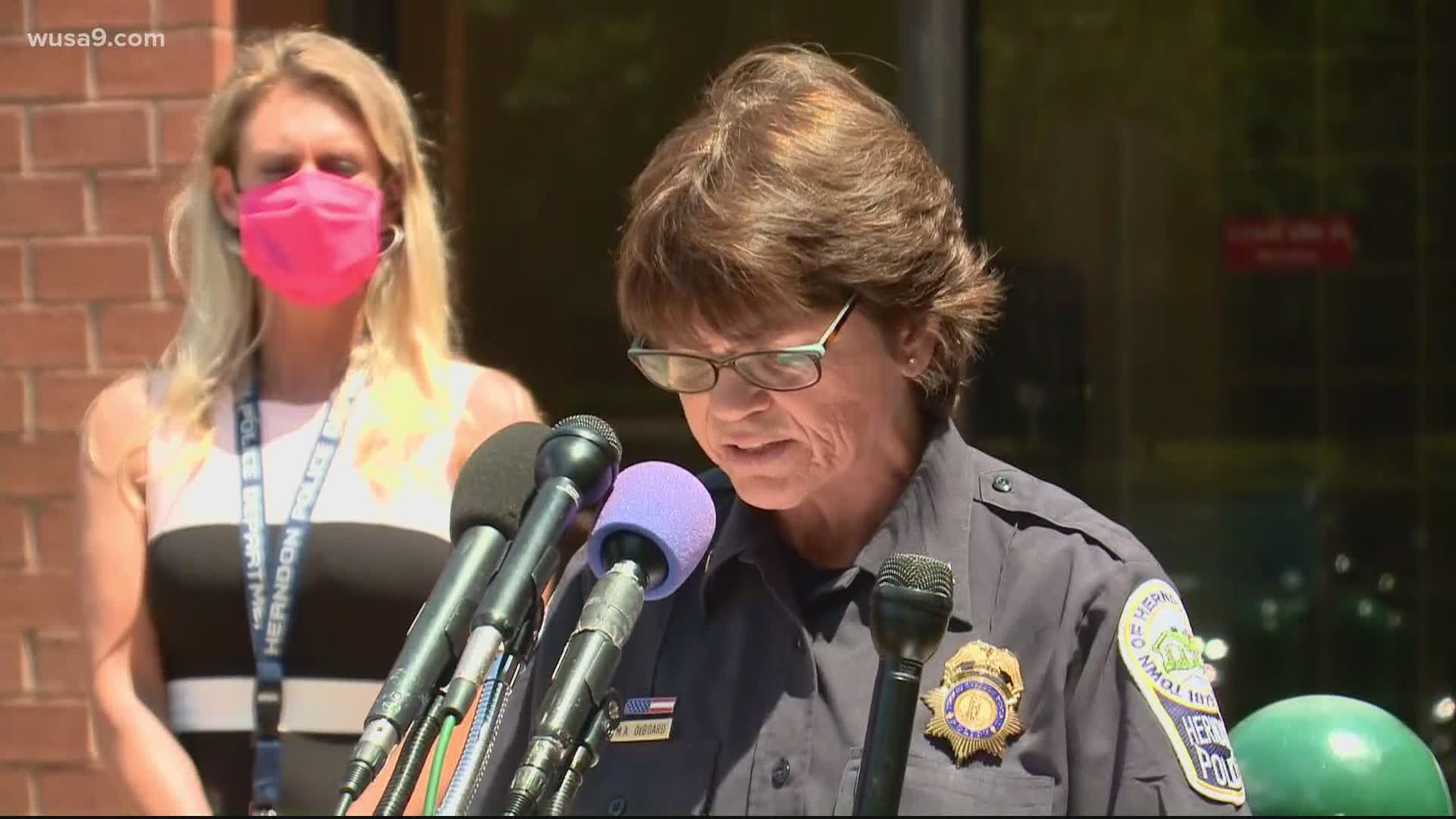 HERNDON, Va. — In Fairfax County, Virginia, there’s a push to release video of an alleged assault of a student while on a school bus back in the fall of 2019.

The Fairfax County NAACP said the video they’ve seen doesn’t match up with what the police report says. Meanwhile, police say there’s nothing that was reported in the video that does not align with the department’s report.

The alleged victim’s mother – Sandra Barksdale – said her son was attacked from behind, ultimately suffering a concussion and having to miss days from school.

“After the attack on the bus, the school did not give him medical attention,” Barksdale said in a news conference Tuesday. “Both the school administration and the school resource officer involved have blamed my son for this incident.”

According to the Herndon Police Department incident report, an alleged assault happened on a school bus on September 20, 2019, while students were being taken home.

The report says bus video shows the two involved students fighting, with both throwing punches. Four students were interviewed and all of them told a similar story, which involved verbal abuse and taunting by at least one of the students involved in the alleged assault.The report also said nothing can be heard on the video and that school officials said no injuries were reported.

Meanwhile, the Fairfax County NAACP, which is helping Barksdale, argues the bus video – which they say they’ve all seen – shows a different story.

“The assault went on for a long time… it was not a quick punch,” Fairfax County NAACP Education Chair Sujatha Hampton said. “Rather, it was a protracted beating… all of us viewing the video agreed with this assessment."

“The facts indicate that Ms. Barksdale’s son was actually determined to be the initial aggressor in this incident and initiated physical contact with the other student after inciting him to fight, calling him several derogatory names, including racial slurs,” DeBoard said.

But when pushed by reporters about whether she’s seen the bus video of the alleged incident, Chief DeBoard said she hasn’t. Yet, she still supports her officer’s detail of events.

“There’s nothing in the video that does not support what is in this police report,” DeBoard said.

The Fairfax County NAACP says they have filed a Freedom of Information Act request to have the bus video of the incident released to the public, and they want the officer involved to apologize and be removed as a school resource officer if it is shown that the video and the police report do not match.