Riley Williams is wanted for her role in the riot at the U.S. Capitol in D.C. Police say she allegedly stole a computer or hard drive from Nancy Pelosi's office. 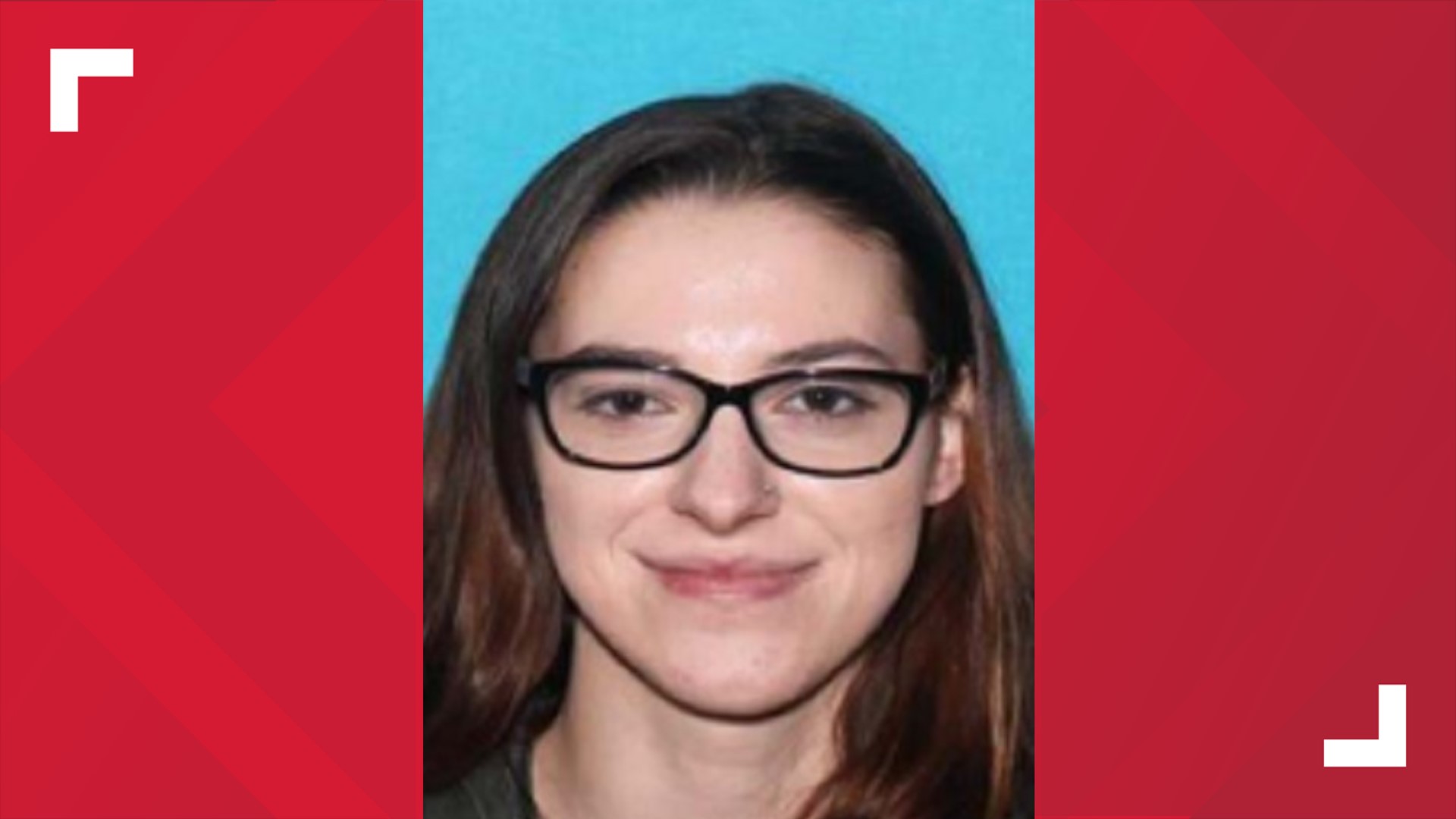 WASHINGTON D.C., DC — A Harrisburg woman is facing additional charges for her alleged role in the riot at the U.S. Capitol in Washington D.C. on January 6.

Riley June Williams is charged with knowingly entering a restricted building or ground without lawful authority and violent entry and disorderly conduct on Capitol Grounds.

On Tuesday, federal investigators added additional charges of aiding and abetting others to embezzle, steal, purloin or knowingly convert property of or under contract to the United States or any department or agency thereof and obstructing, influencing or impeding in any official proceeding.

According to the criminal complaint, a former romantic partner of Williams reported to law enforcement that she was depicted in video footage taken inside the U.S. Capitol building on January 6.

The caller told police that Williams can be seen directing crowds up a staircase inside the U.S. Capitol in this Youtube video. According to the criminal complaint, Williams can be seen at about 20 minutes and 40 seconds in the video, wearing a green t-shirt and brown trench coat while carrying a zebra-print bag over her shoulders.

The tipster also claimed to have spoken to friends of Williams who showed them a video of Williams taking a laptop computer or hard drive from Speaker Nancy Pelosi's office.

The criminal complaint states law enforcement was able to confirm that the staircase depicted in the video does lead to Speaker Pelosi's office, and they were able to grab screenshots of the video that appears to show Williams directing and pointing intruders in a certain direction.

According to the criminal complaint, other videos obtained by the FBI also depict Williams outside the U.S. Capitol in the same clothing.

Upon arrival, police spoke with Williams' mother, who placed a video call to the suspect.

According to the affidavit, Williams appeared to be wearing a brown-colored jacket, consistent with the one she had been seen in in videos and screenshots.

On January 16, police again spoke with Williams mother who said that a British media crew had visited her the night before.

She said that the crew presented her with photographs taken at the U.S. Capitol on January 6, and acknowledged that Williams was depicted in the images.

On that same day, police spoke with Williams' father who said that he drove Riley Williams to Washington, D.C. for the protests on January 6.

According to the criminal complaint, Williams' father said that he and his daughter did not stay together throughout the day and that she met up with other individuals she knew at the protests.

Later that day, Williams met up with her father outside the U.S. Capitol building, and they returned to Harrisburg together.

On January 16, a new video clip was posted to Youtube where a reporter identified "Riley Williams" as the person depicted in snippets of the video.

When law enforcement showed this video to Williams' mother, she positively identified her inside the U.S. Capitol building and told law enforcement that she had taken a sudden interest in President Trump's policies and "far right message boards," according to the criminal complaint.

Williams' mother told law enforcement that she "took off" after packing a bag and leaving home. She allegedly told her mother she would be "gone for a couple of weeks," but did not provide an information about her intended destination.

In the affidavit, investigators say on January 18, FBI Agents obtained several video clips depicting events that occurred in and around the U.S. Capitol on January 6.

One of the videos, believed to be shot by Riley Williams, shows a man reaching for an "HP" laptop on a wooden desk with black text across the screen saying "they got the laptop".

U.S. Capitol Police confirmed to FBI the video was taken in Speaker Nancy Pelosi's office and that an "HP" brand laptop was taken from the Speaker's office on January 6.

Investigators in the affidavit also say those videos were also posted to twitter by an account the witness claims Williams uses, with posts saying " I stole **** from Nancy Polesi [sic],” and “I took Polesis [sic] hard drives".

The Department of Justice confirms that Williams was taken into federal custody on January 18.

Williams is set to appear in court in Harrisburg today.

A Harrisburg, Pennsylvania, woman has been arrested by the FBI on charges related to the violence at the U.S. Capitol on January 6. @FBIWFO @USAO_DC https://t.co/4TxsRyVGHH pic.twitter.com/cfnHB0h47A