Detectives are concerned Parker may have sexually assaulted other victims. 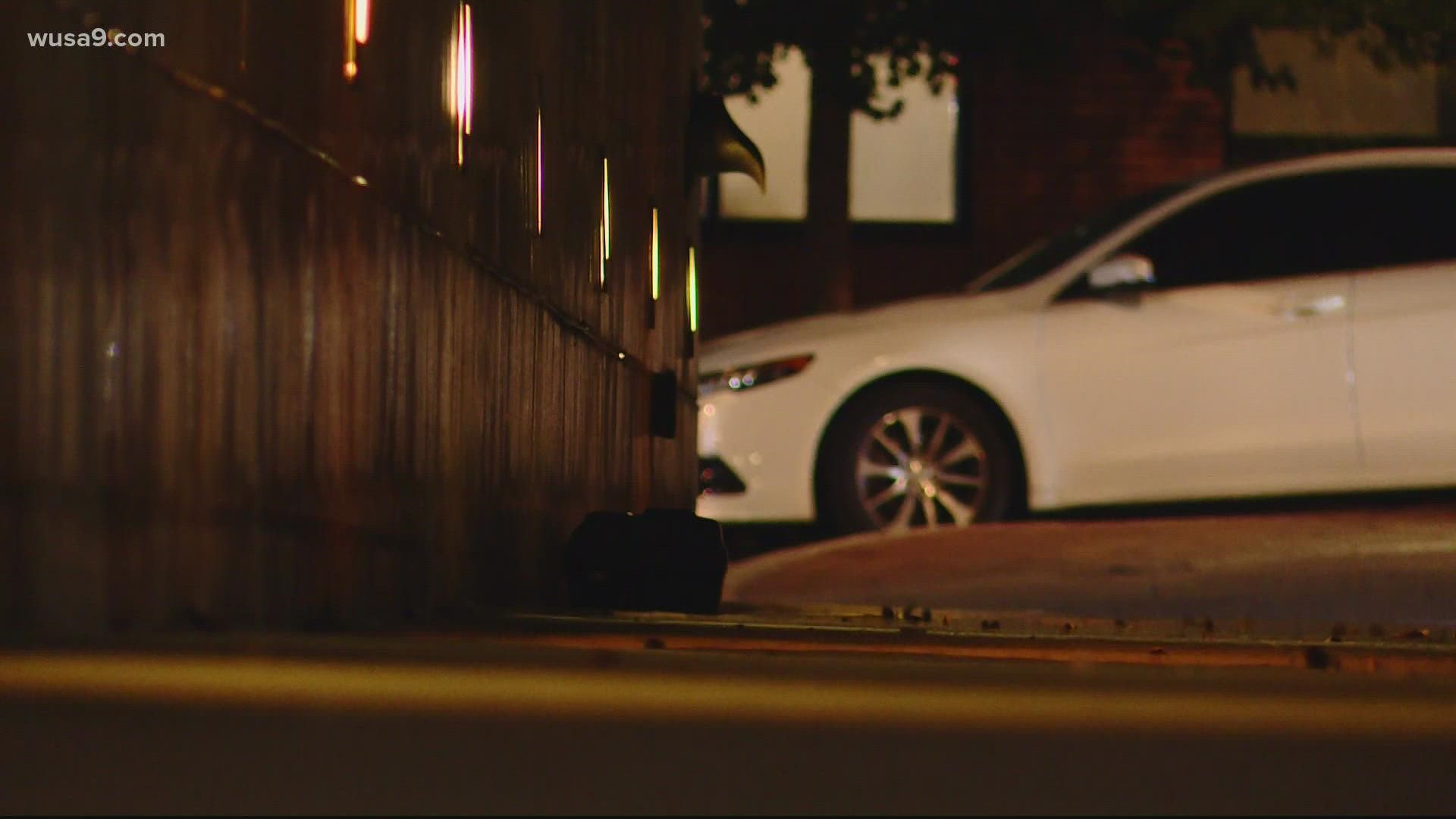 GAITHERSBURG, Md. — Montgomery County Police Detectives have arrested a 32-year-old man with first-degree rape and attempted second-degree murder of a woman who was homeless at the time of the incident.

According to court documents, Patrick Clayton Parker allegedly approached a woman who was panhandling in downtown Silver Spring on September 19. The two began talking and Parker allegedly offered the woman a place to stay.

The victim claims she told Parker she did not want to engage in any sexual activity in exchange for staying at his home and told investigators that he said he wouldn't put his hands on her.

While at his home, Parker is accused of sexually assaulting, strangling, and striking the woman in the head.

On Sept. 28, Parker was arrested and transported to the Central Processing Unit where he is being held without bond. Court documents show Parker stated that the victim had stayed at his home and admitted to having sex with her that "may have been too rough."

“She was in a situation where she should have had the support that she needed and not have been sort of like prey to this gentleman, so I was heartbroken and I was very disappointed," said Jerome Chambers, the Director of Social Services for Shepherd’s Table, a Montgomery County nonprofit that provides resources for people with food insecurities.

Chambers said it’s heartbreaking this woman was victimized because of her vulnerabilities.

“It’s so unfortunate," Chambers said. "I wish this never have happened but hopefully this will be an opportunity for us as leaders within this county to come together to figure out how can we be more preventative and supportive to those who are vulnerable. Whether it be housing, whether it be food insecurity, we have to meet the needs of our community. And we don't have opportunities to make mistakes.”

Detectives are concerned Parker may have sexually assaulted other victims. Anyone who believes he/she was victimized by Patrick Clayton Parker is asked to call the Special Victims Investigations Division at 240-773-5050.