Friends will carry on with fundraiser organized by Laurel murder victim

Ryan Lee and his wife believed character-building athletics should be available to all kids. He founded a nonprofit to help that his friends say they will continue. 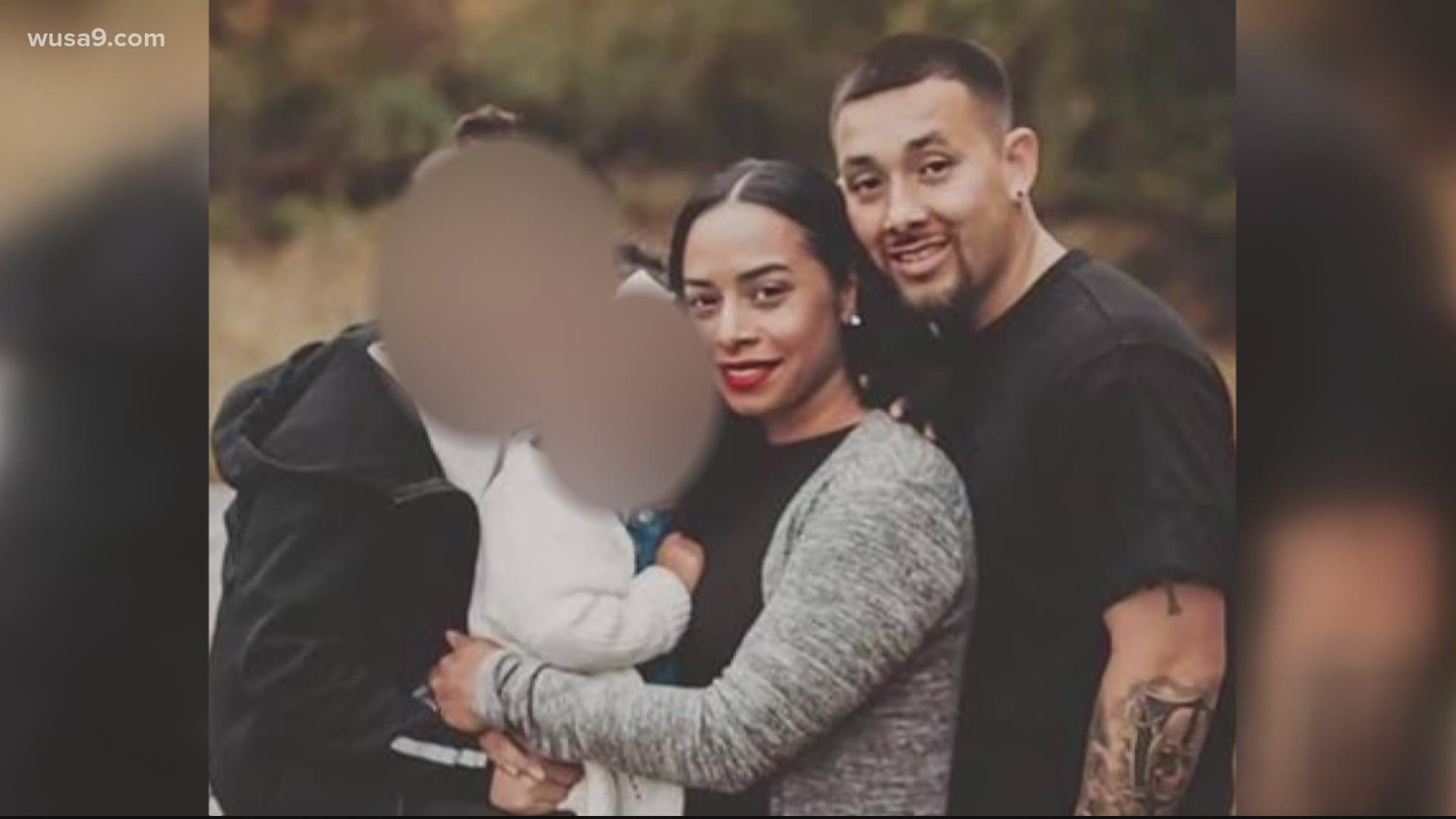 LAUREL, Md. — The domestic violence attack that claimed the lives of a couple in Laurel this week has stunned the youth sports community in that area.

Victims Ivania and Ryan Lee were preparing to host their inaugural fundraiser for a nonprofit youth leadership academy, Leadership Empowerment and Education Academy, that Ryan Lee founded during the COVID crisis.

But the Lees never saw their dream realized. They were shot to death in their Laurel area home when an ex-boyfriend of Ryan Lee’s mother attacked the family Monday evening.  The mother escaped the shooting. The couple’s 10-year-old son was also shot and wounded.

Friends say the fundraiser for the L.E.E. Academy will go on this weekend despite the tragedy. The event called "Crabcakes and Football" is sold out, according to a Facebook post made by Ryan Lee before his death.

According to friends pouring out their grief on social media, 31-year old Ryan Lee believed character-building athletics should be available to any kid who wanted to participate regardless of ability or income.

These two guys love football. They helped me remember the coolest parts about it. Having someone show you how to get...

Friends intend to carry on with the event scheduled to be held at a Bowie sports park at 13600 Woodmore Road Sunday at 2 p.m., according to friends contacted by WUSA9.

Ryan Lee was also a coach and his son is a player in the Bowie Bronco’s youth football organization according to Head Coach Brandon Cooper, who said Lee was unusually dedicated to motivating and uplifting kids and was well known in the youth sports community.

The gunman who killed Lee and his wife had broken up with Ryan Lees's mother, who also lived in the home, according to police. They say she escaped the gunfire.

Price killed himself after the attack, police say.