"It was deeper than that," one said Wednesday. 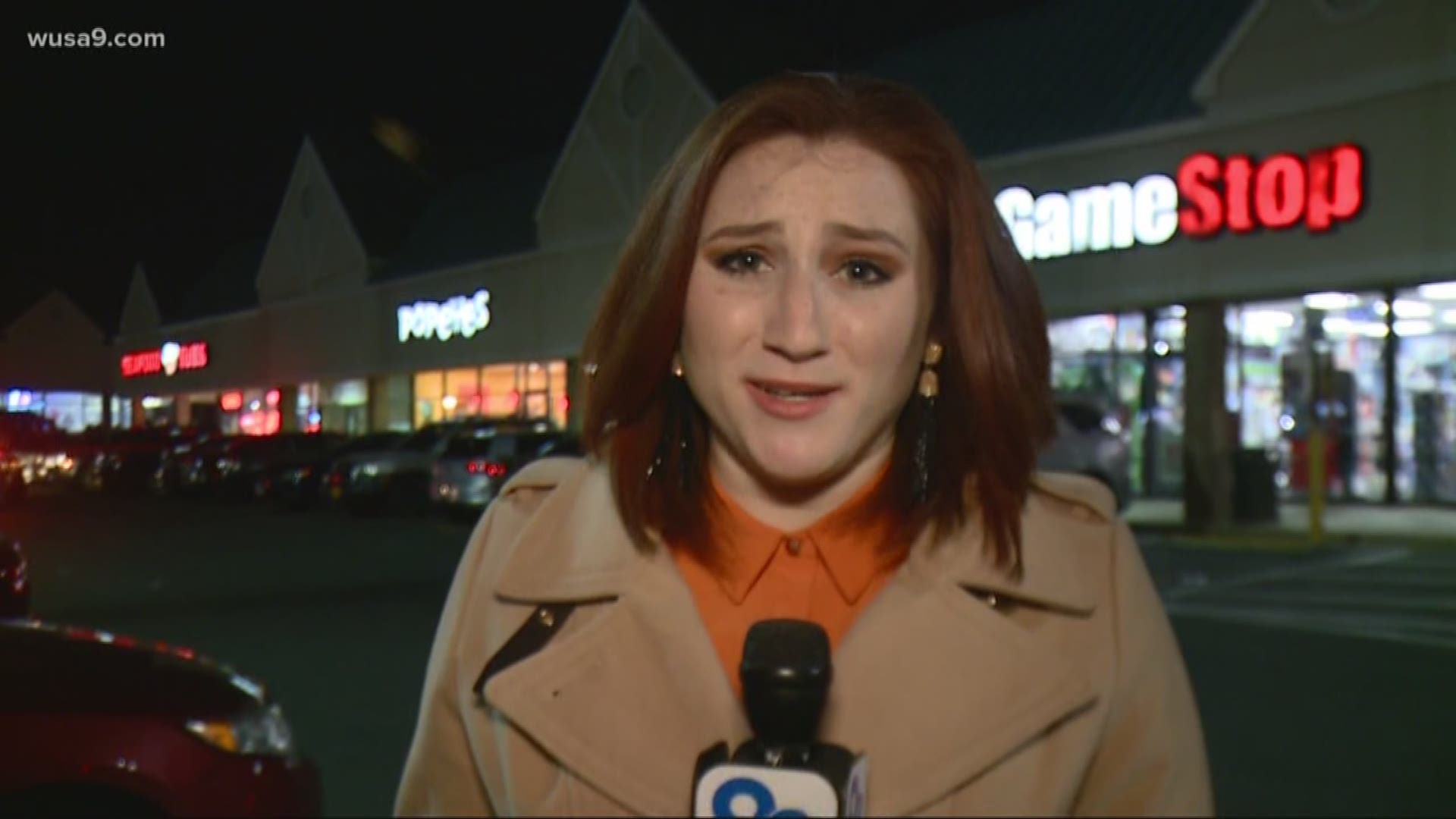 OXON HILL, Md. — 28-year-old Kevin Davis, or "Oside KD"  was not stabbed to death over a chicken sandwich, according to his friends.

Friends and family gathered on Wednesday outside of the Popeyes where he lost his life Monday to set up a memorial in a parking spot, complete with candles, balloons, and stuffed animals.

Prince George's County Police said Davis had cut in front of people standing in the chicken sandwich line at a Popeyes in Oxon Hill Monday. They said witnesses told them and surveillance video showed that he got into an argument with another man, which the two of them took outside the restaurant.

Once outside, investigators said a male suspect stabbed Davis.

"I did hang there with him through him trying to hang in there," a friend, who asked not to be identified, said. "It looked like it hit him in the lung, kept him calm, rubbed his neck, told him 'look, breathe calm' as long as I could."

He later died from his injuries, according to police.

Many of the friends gathered outside Popeyes Wednesday adamantly said he did not die over a chicken sandwich.

“They not going to make it that the chicken sandwich the reason that happened to my homie," his friend said. "It was deeper than that.”

What it was, he couldn't say.

Credit: Eric Jansen
Friends set up a memorial outside the Popeyes where Kevin Davis was stabbed to death.

But, he said finding the answer to that question is not his focus now. He wants to celebrate his life.

"He just came out here with a smile on his face every day, brought joy to everybody’s day, no matter what he went through...Long live KD," the friend said.

Police are still searching for the suspect and a woman who they believe was with him at the time.

A GoFundMe created by Yolanda Barnes to help cover funeral expenses raised $4,500 in less than 24 hours. The fundraiser has a goal of $35,000.