Police confirmed that the primary suspect who targeted Monocacy Middle School has been identified and charges are pending. 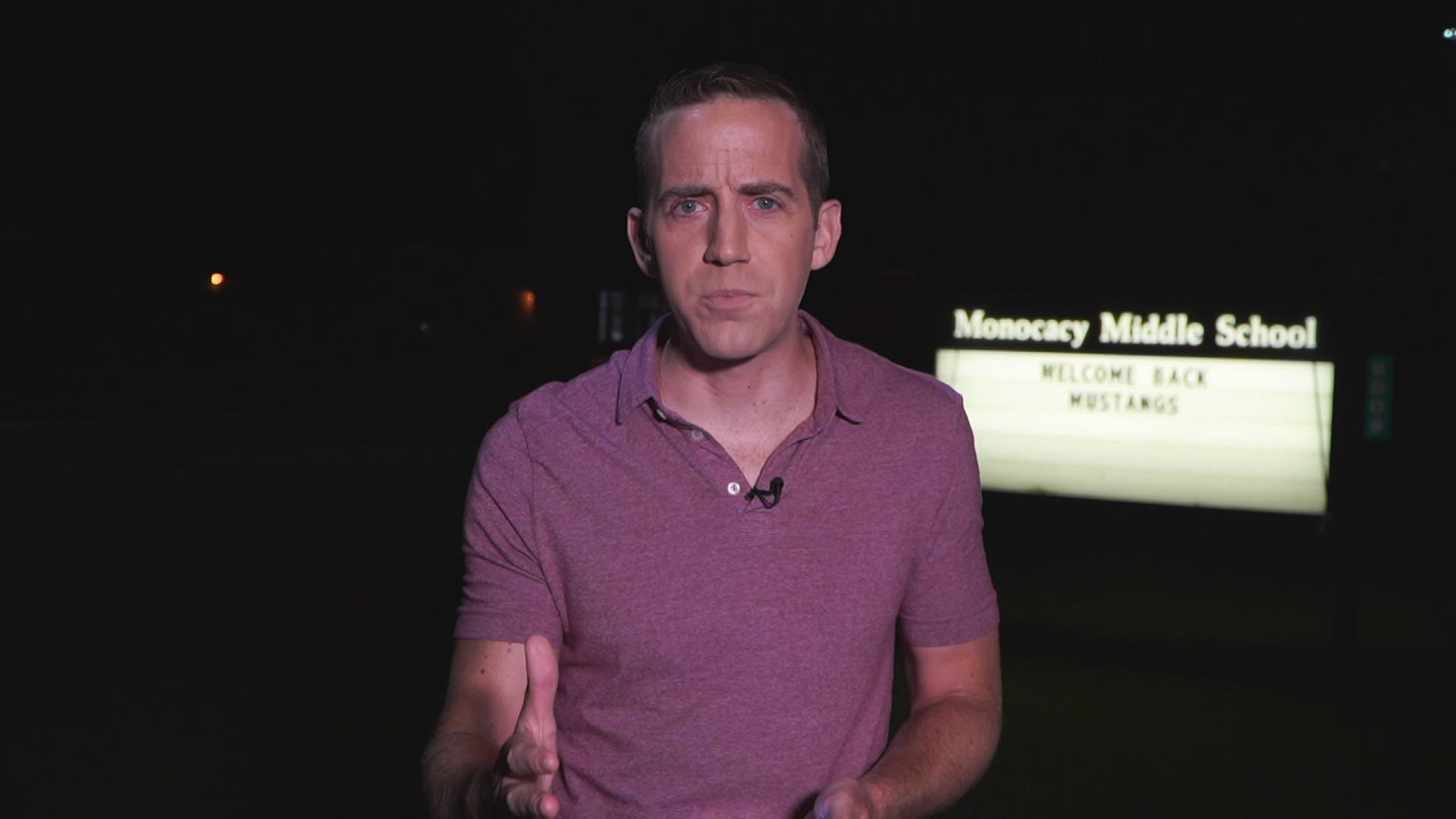 Police confirmed that the initial threat detailed a plan to shoot students at the school and specified certain targets. The families of those targets have been notified, police said.

Police said that Investigators have identified the primary suspect and charges are pending. They confirmed that, although a plan was verbalized, it has been determined that the suspects involved did not have “access to the means” to carry out the plan.

“FPD and FCPS want to reassure the community that the agencies no longer believe there is an active threat against the school, but will have an increased presence at the school in the coming days,” police said in a public safety alert.

WUSA9 will continue to update this story as more information is confirmed by our newsroom.

RELATED: Students head back to class in Prince George's County. Here are the safety measures put in place