In March, Lukes was walking with friends to play basketball when he was shot in the neck and killed. 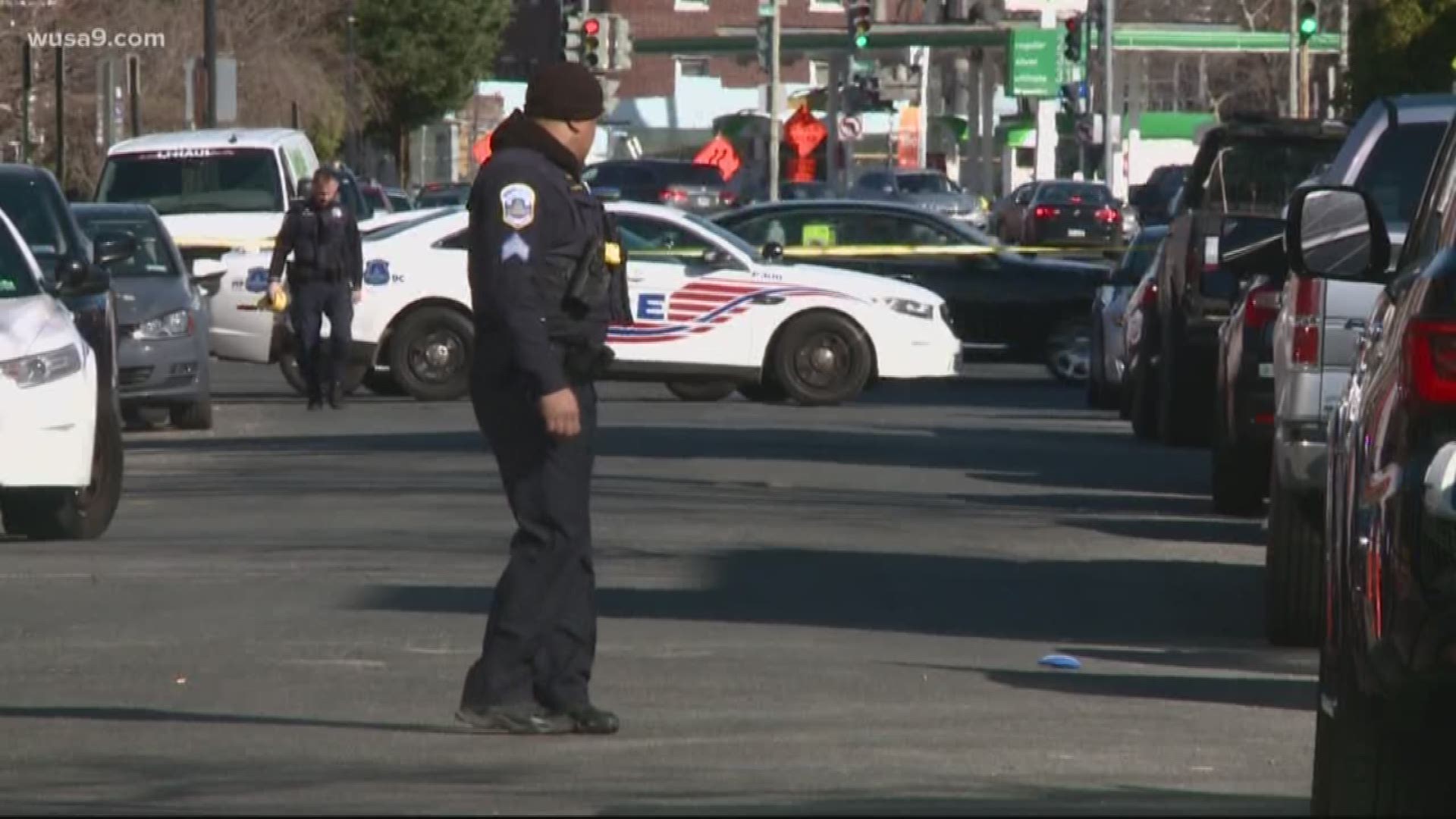 WASHINGTON — Four suspects have been arrested in the fatal shooting of Malachi Lukes, the 13-year-old boy from Northwest who was shot on his way to play basketball with friends back in March.

According to authorities, the shooting was potentially retaliation after a dispute between rival crews killed a man on the same block back in September. Lukes was shot and killed in an alleyway on March 1 around 2 p.m., in the 600 block of Northwest.

All of the four men have been charged with first-degree murder while armed. When the shooting first happened, DC Police Chief Peter Newsham said he believed the attack wasn't random.

While school officials say Lukes had recently transferred to Cardozo Educational Campus, he had spent years at Washington Global Public Charter School, where the injured 7th grader is a current student.

Washington Global's Principal Howard Mebane called Lukes an "extremely bright student with a promising future," and said the community was "committed to embracing and supporting our current student who was tragically injured."