Jeremy Brown used a messaging app to say his RV, which he called "ground force one," could pick people up ahead of Jan. 6, according to the Department of Justice. 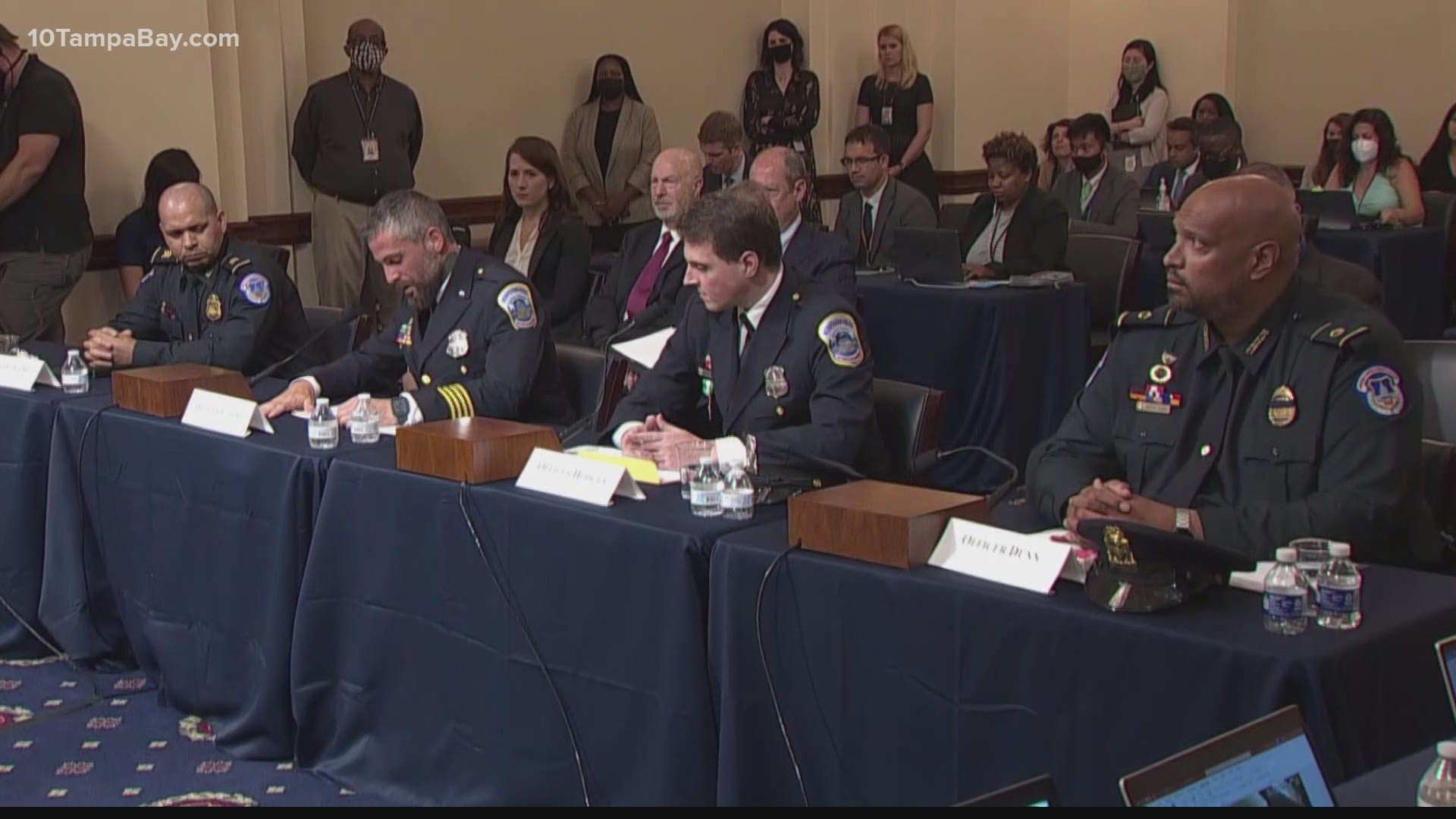 WASHINGTON — A former Florida candidate for Congress was arrested this week on charges related to the Jan. 6 riot at the U.S. Capitol.

In probable cause documentation, the Department of Justice — citing video and photo evidence — accuses Jeremy Brown of being on Capitol grounds in full military apparel. He, too, is said to have carried surgical trauma shears, tactical gear and zip ties on his body.

Brown joins at least 600 people nationwide who have been arrested in connection to the Capitol riot, which involved thousands of supporters of then-President Donald Trump who disrupted the certification of President Joe Biden's win.

Federal Election Commission records show Brown filed to run as a Republican in Florida's 14th Congressional District, which includes the city of Tampa. He failed to appear on the general election ballot having dropped out of the race months earlier.

According to the documents, the FBI received a complaint from a witness who knew Brown for several years. They provided publicly available photos of Brown in tactical gear a day before the riot but were unsure if he entered the Capitol during the riots.

One of the photos, published by the news outlet Reuters, indicated Brown was a self-described member of the Oath Keepers extremist group.

An FBI investigator found a publicly available picture of Brown on Jan. 6, and he was seen standing just before the steps of the East side of the Capitol, the document reads.

The investigator wrote the picture showed him within at least 100 feet of the restricted grounds that had been set up for the electoral certification. As Capitol police worked to push back the advancing crowd, body camera video reportedly showed Brown only retreating when pushed with baton sticks.

Another person charged in connection to the riot told investigators he used a rideshare to travel to Brown's house on Jan. 4 in preparation for traveling to Washington, D.C., the document reads.

That person shared an earlier group chat, which the FBI says shows Brown helped to coordinate travel plans and rendezvous points. One message on Dec. 23, 2020, read: “We have a RV an Van going. Plenty of Gun Ports left to fill. We can pick you up.”

If you can, come to my house anytime Saturday. You can stop by and drop stuff off, or stay the night. This way we can load plan, route plan, and conduct PCIs (Pre Combat Inspections).

The FBI says, citing a message from the conservative social media app Parler, Brown published a message asking others "if you need transportation or Security, we can adjust to pick you up."

Brown faces two charges, including knowingly entering or remaining in a restricted area and intending to impede or disrupt the orderly conduct of government business or official functions.

WUSA-TV is tracking all of the arrests, charges and investigations into the Jan. 6 assault on the Capitol. Sign up for the Capitol Breach Newsletter here so that you never miss an update. 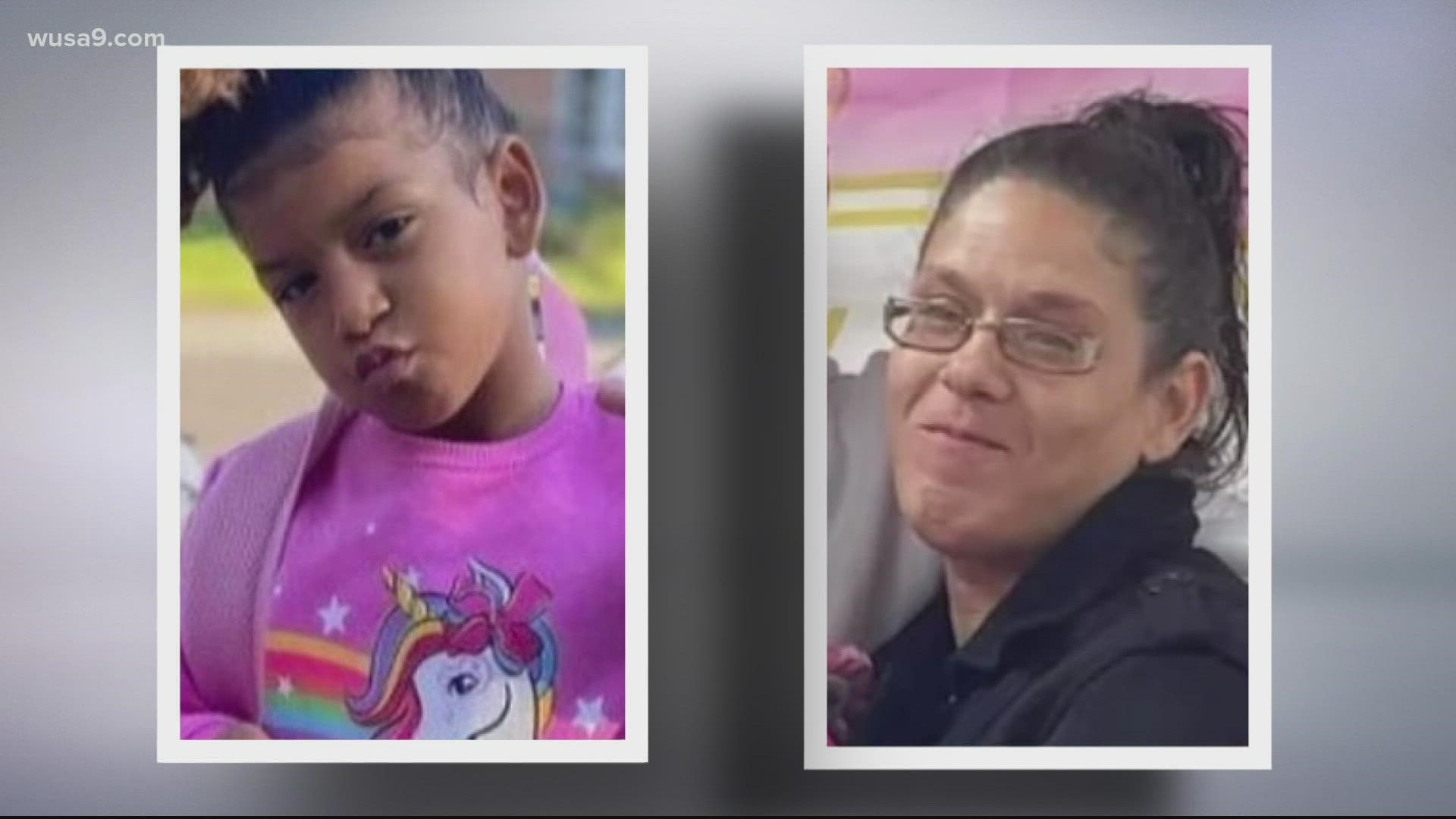