Police: Man found stabbed to death in Fairfax home after pedestrian hit by car said he 'hurt' man in house

Police believe the incident was "domestic in nature" and said there is no current threat to the public. 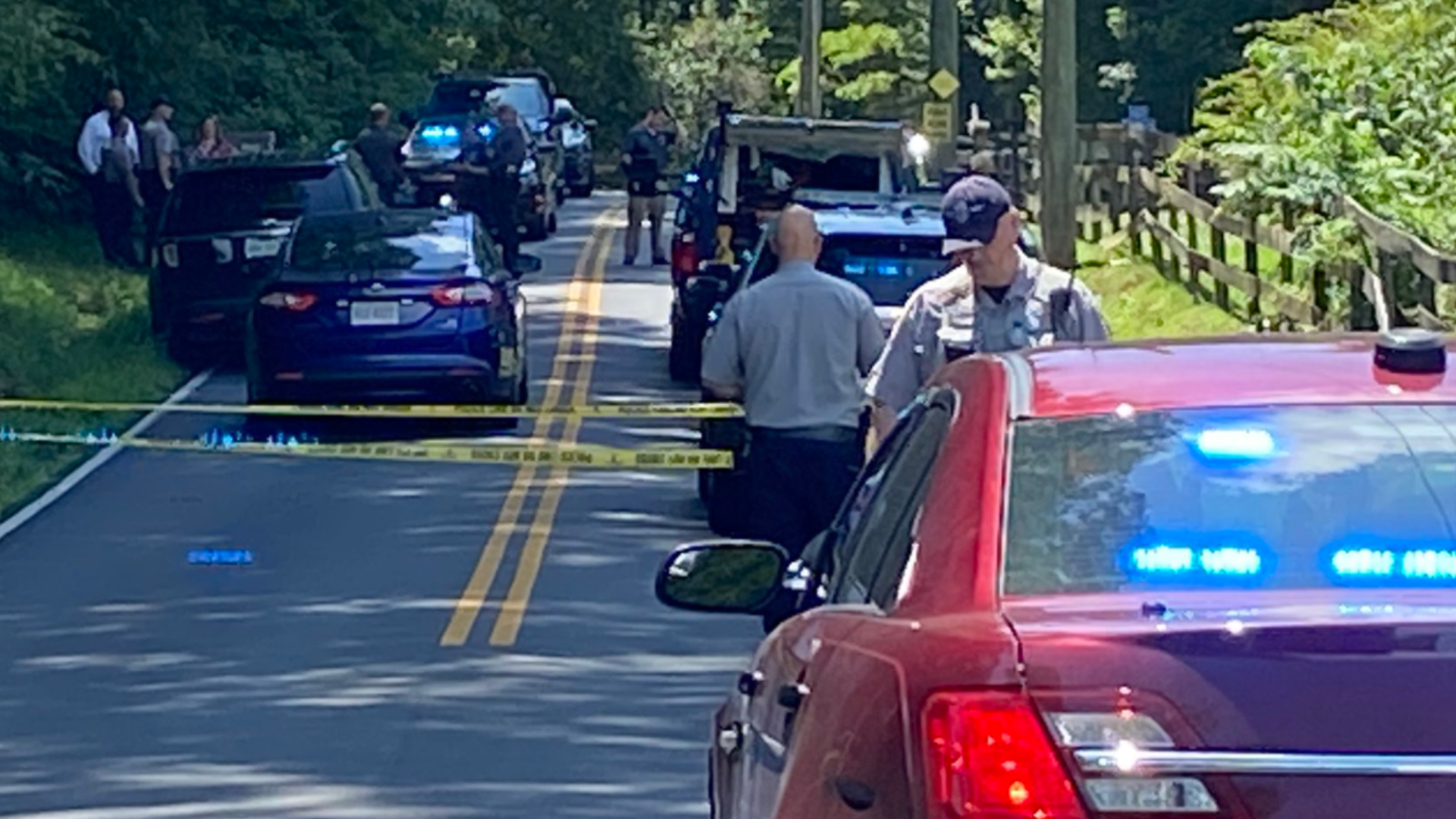 CLIFTON, Va. — Fairfax County Police officers who thought they were responding to the scene of a car crash Tuesday afternoon were met with a shock when they eventually discovered a man dead inside a Clifton home near the crash scene.

Police were initially dispatched to the 13000 block of Compton Road at 12:07 p.m. for reports of a pedestrian hit by a car. Once on scene, the man hit told officers he had "hurt someone" inside a house nearby.

Officer Hudson Bull told WUSA9's Bruce Leshan that officers were on scene within four minutes of the initial call and were sent inside the home for a "public safety check" to verify what the pedestrian had said. Once inside the house, police said they found a man dead from suspected stab wounds. Bull said the officers searched the rest of the house to determine if anyone else was home, and said "no one else was harmed."

Fairfax Police responded to Clinton for someone hit by a car. When they got here the man who’d been hit said he’d hurt someone inside the house on Compton Rd. Racing inside, cops say they found a man stabbed to death. @wusa9 They call it “domestic.” Say no threat to neighbors. pic.twitter.com/YR13frlwon

The man hit by a car was taken to the hospital with non-life-threatening injuries.

Crime scene technicians processing the scene did locate evidence they believe was used in the crime, but Bull said it was "too early to say how it was used."

Neighbors said they were shocked to hear of the crime happening.

"I tell friends I never see cops in Clifton," neighbor Nick Goetz said. "I never hear of anything bad happening in Clifton. To have something like that happen so close is just insane."

Bull said initial investigation shows the crime was "domestic in nature" and said there is no current threat to the public. He did not know whether there was a history of police responding to the home where the dead man was found in the past, and did not elaborate on the relationship between the dead man and the man struck.