Police said the fatal shooting occurred in a patient room at the Spotsylvania Regional Medical Center. 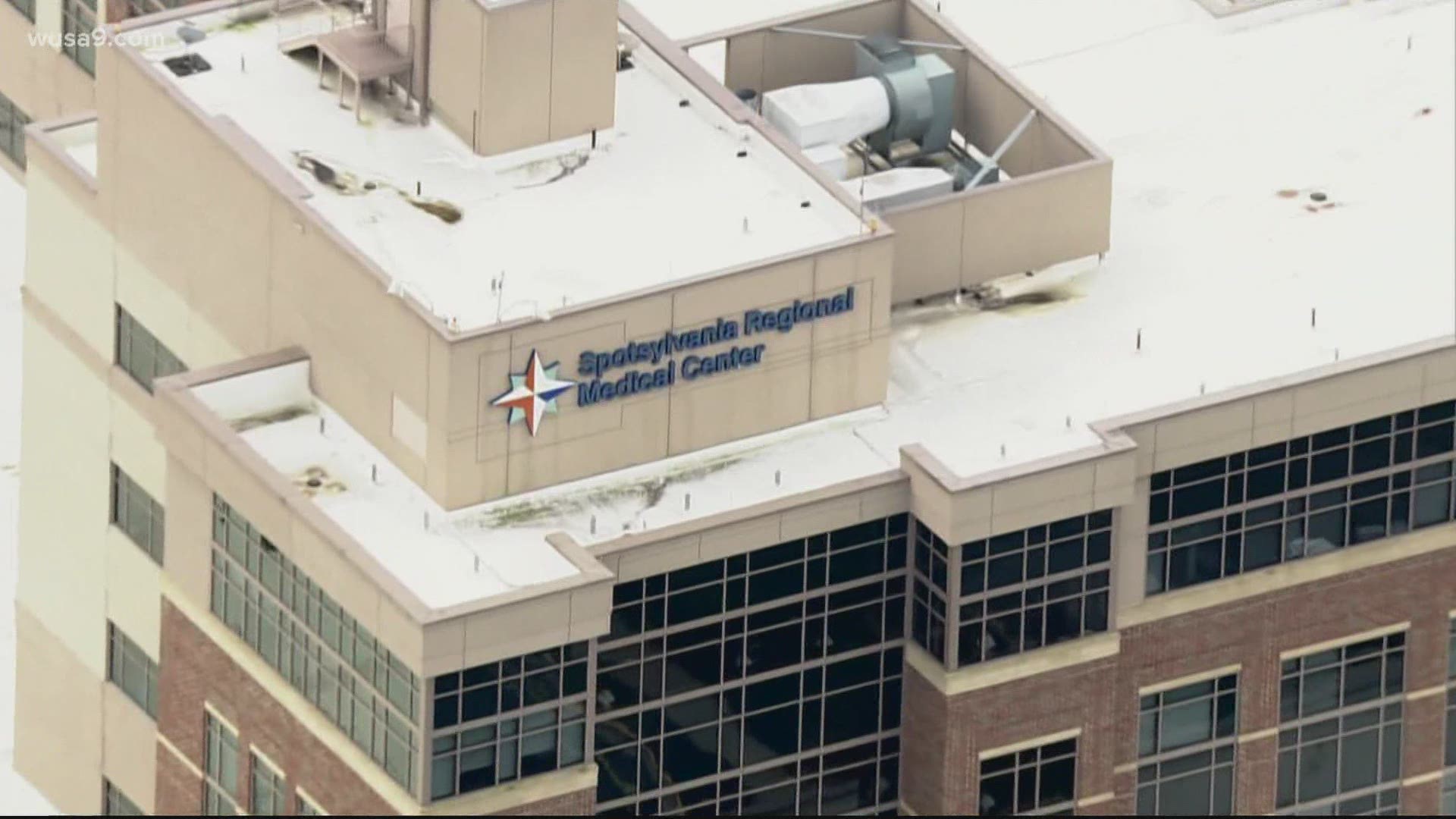 The department said detectives were called to the fourth floor of the Spotsylvania Regional Medical Center at 9:15 a.m. Friday by medical personnel who heard gunshots inside a hospital room. The hospital’s fourth floor contains a medical-surgical nursing unit.

Detectives arrived to find the Turellas, both deceased with apparent gunshot wounds in Pamela's room, as she had been a patient at the hospital.

Police said they believed the incident was isolated to that patient room and there was no danger to any other patients or staff.

"The staff at the hospital are understandably shaken and saddened by the tragic event," Scott said in a press release.

This is a developing story and we will continue to update.