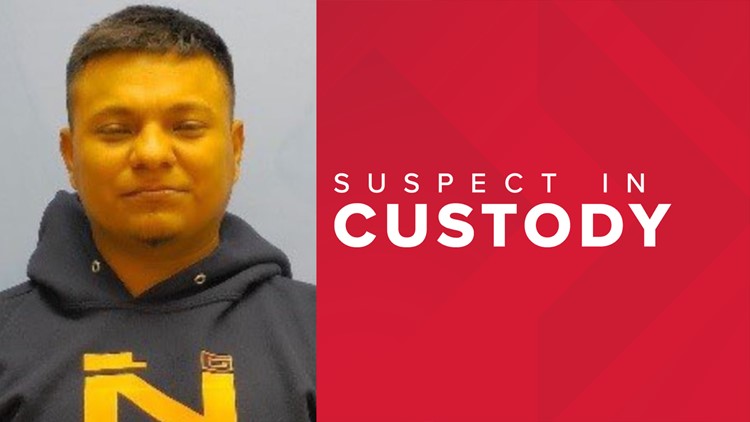 Photo by: Laurel Police
Misael Edgardo Cruz Celis, 30, is facing charges with vehicular manslaughter, driving under the influence, and a hit and run.

Arrest made in fatal Laurel, MD hit and run

LAUREL, Md. — Laurel Police have made an arrest in the fatal collision that killed a pedestrian in Laurel, Md. Saturday evening.

Authorities responded to the intersection of Gorman Avenue and 11th St. at 10:42 p.m. Police said when they arrived at the scene, they saw an adult male suffering from multiple injuries, but the driver of the car had fled the scene before they got there. The victim was pronounced dead at the hospital.

Witnesses said they saw a four-door white or gray sedan leave the scene. Police received a tip about a white Toyota Corolla with front-end damage and a broken windshield on the southbound shoulder of Interstate 95 and were able to trace the car's license plate and registration back to Silver Spring, Md.

Laurel Police tracked down the Toyota Corolla Celis drove during the hit and run.
Laurel Police

There, Laurel Police said they found numerous pieces of evidence from the car and detained Celis, who later admitted to his involvement in the hit and run.

Celis faces charges of vehicular manslaughter, driving under the influence and a hit and run.

RELATED: Who killed Cornelius Phillip? A van hit the Northeast, DC grandfather last month. His family says one month later, he has died from his injuries