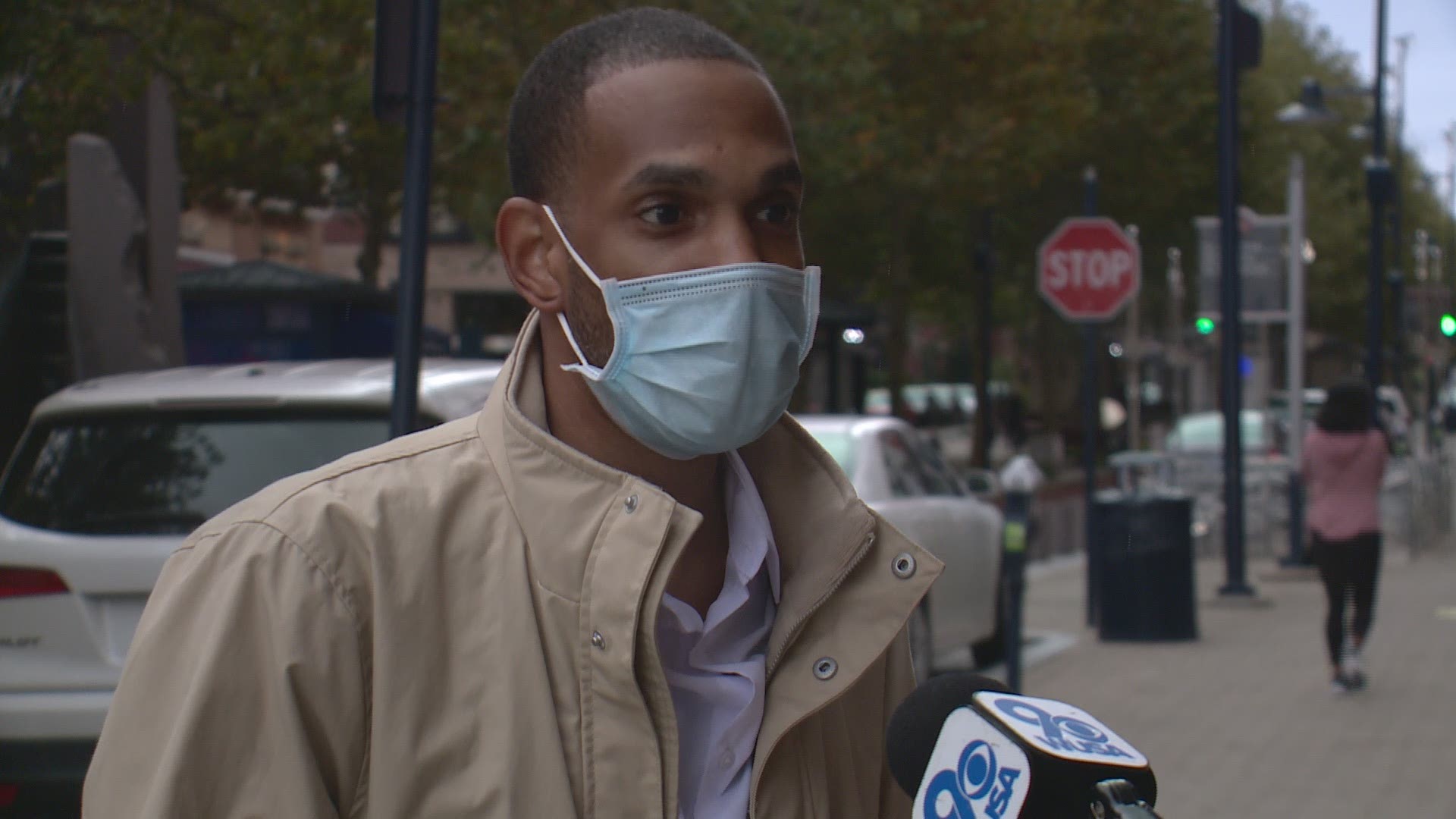 WASHINGTON — A woman is dead following a shooting in Southeast D.C. Friday morning.

The shooting was reported around 3:16 a.m. in the 300 block of 37th Street, SE and police are investigating, according to a tweet from the Metropolitan Police Department.

Responding officers found the woman shot multiple times inside a vehicle. She was pronounced dead on the scene, a police public information officer told WUSA9.

The woman was identified as 23-year-old Cyhneil Smith of Southeast D.C. Police say there is no information on a suspect or suspects in the shooting, and information about what led up to the shooting has not yet been released.

Alert: Shooting investigation at in the 300 block of 37th Street, SE. No lookout at this time
DO NOT TAKE ACTION CALL 911

This is a developing story. Stay with WUSA9 for the latest details.