Cotey Wynn is a member of the Attorney General's violence interrupter program called Cure the Streets. 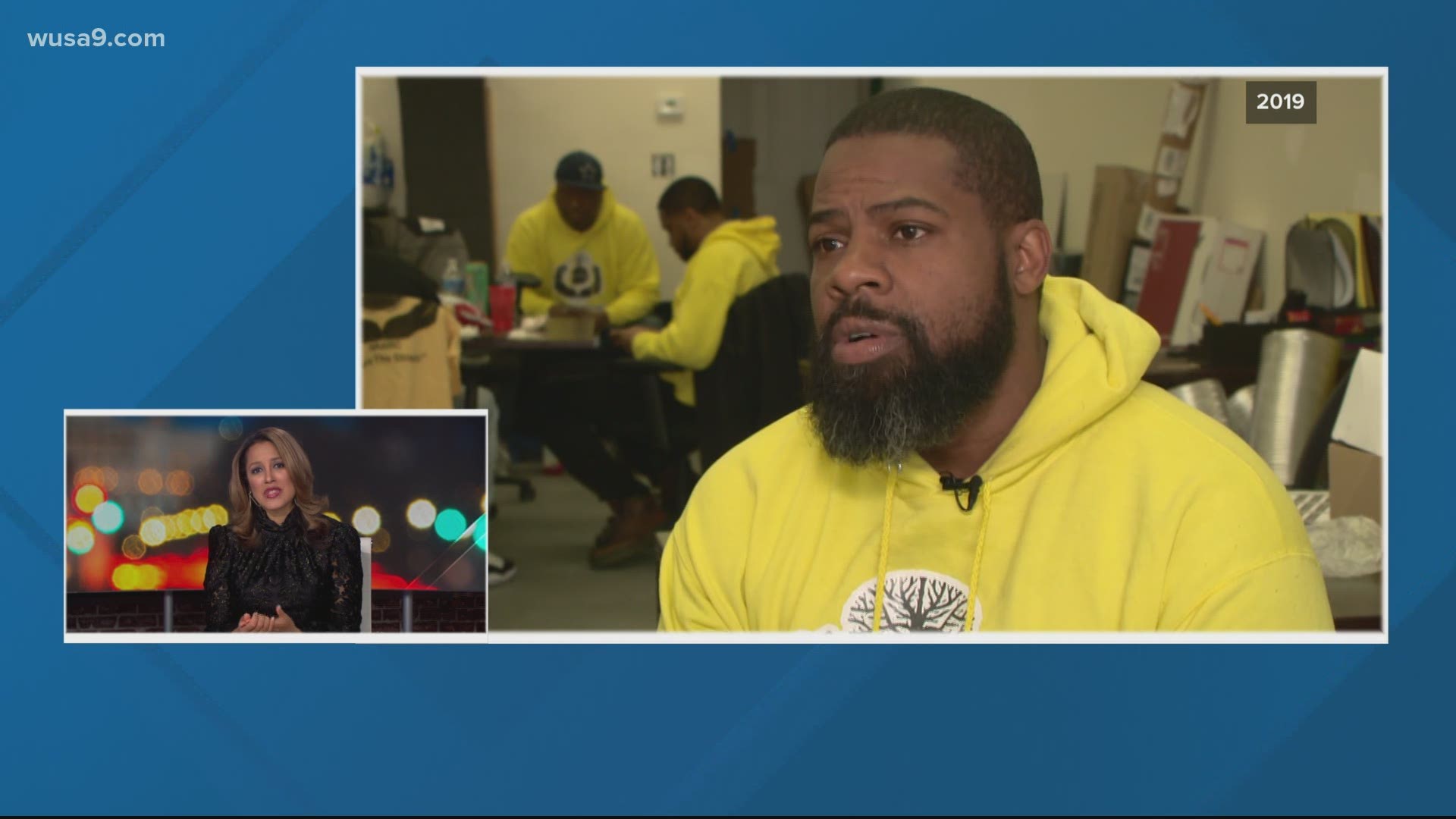 WASHINGTON — A member of a violence interrupter program founded by Attorney General Karl Racine's office was arrested Friday evening on murder charges for a fatal 2017 shooting. Cotey Wynn, of Southeast, D.C. has been charged with second-degree murder while armed in the death of 53-year-old Eric Linnair Wright, who was found shot on the 900 block of 12th Street, Northeast, on Feb. 17, 2017.

According to DC Police, Wynn has a prior arrest history that includes felony murder, first-degree murder, possession with intent to distribute crack cocaine, and distribution of a controlled substance.

In a 2019 interview with WUSA9, the 39-year-old said he had been shot five times in his life, and served 10 years in prison for past charges before winning an appeal in 2014.

“I was born and raised in the Trinidad Community and I used to be part of the problem,” Wynn told WUSA9 in 2019. "I still have a bullet in my neck."

Wynn was recruited by Racine's office to be a member of Cure the Streets in 2018, working his way up to become program supervisor in Ward 5, leading a team of six violence interrupters and outreach workers. 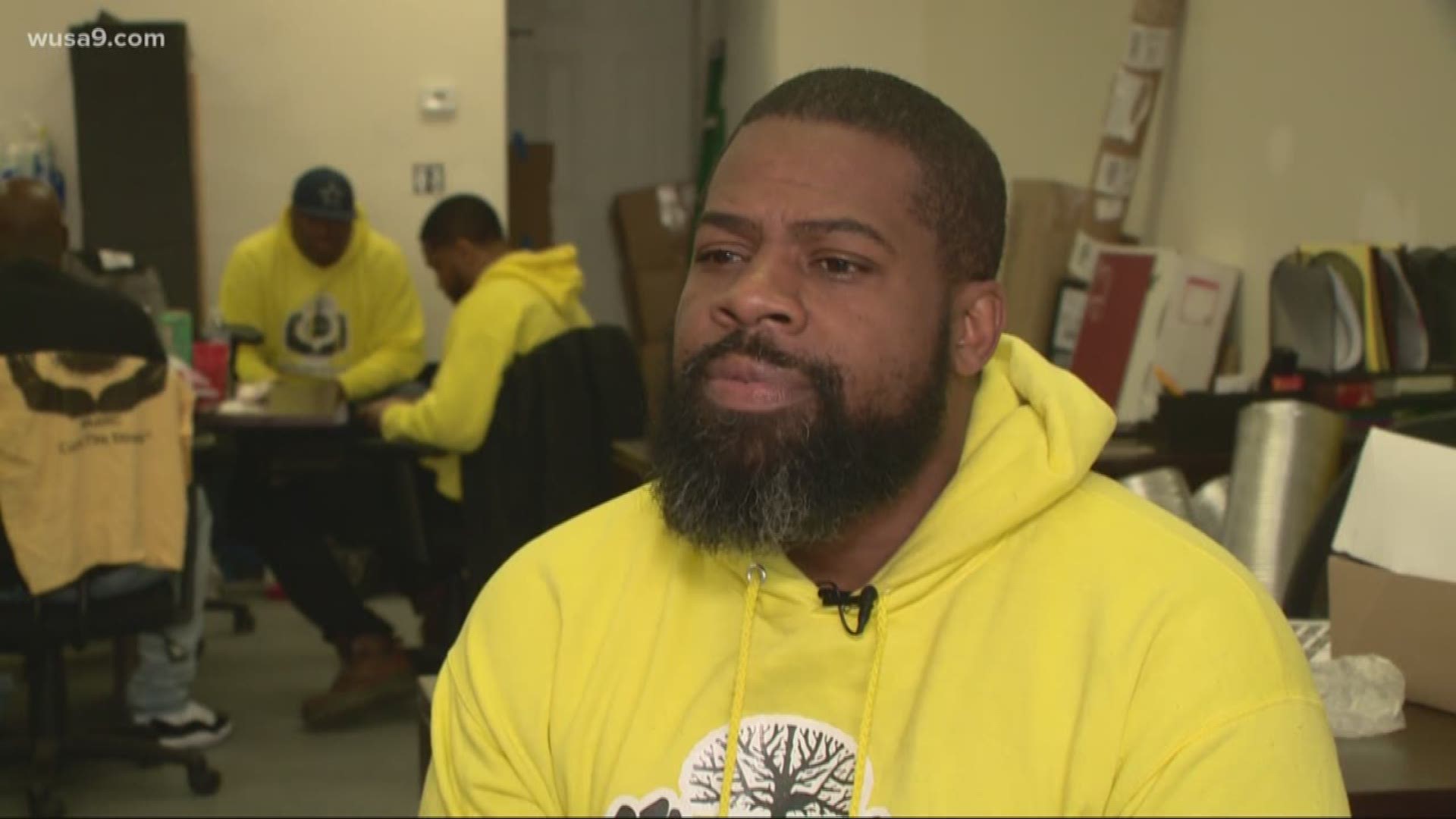 The job comes from the national CURE Violence model, which looks at gun violence as a public health issue. The approach is three fold: interruption (trying to stop fights before they happen), mediating (helping two parties resolve a dispute) and treating individuals (by connecting people to needed resources).

"CTS uses a data-driven, public-health approach to treat violence as a disease that can be interrupted, treated, and stopped from spreading," the OAG's website says.

In 2019, Wynn said the job was helping him stay on the right track.

“In the community, the same people who saw me do wrong now they see me doing right," he said. "It’s a big impact because they love what I’m doing, you know, basically keep the violence down in Trinidad."

According to DC Police, Wynn was under the supervision of the Pretrial Services Agency for D.C. at the time of his arrest.

“The Office of the Attorney General is aware of Mr. Wynn’s arrest for a homicide he is alleged to have committed in 2017, prior to his employment with Cure the Streets," said a spokesperson for the Attorney General's Office Saturday morning. "This case will now proceed through our criminal justice system where Mr. Wynn is presumed innocent. We are confident that justice will be served once this process is complete. Our hearts go out to the family of Mr. Wright, the victim in this case, and to the affected members of the community. The important work of the Cure the Streets team will continue.”