3 DC shootings in one night. These leaders hope to curb that trend with their youth mentorship program

The program is called Amin's Angels, named after the creators' mentor, Amin Muslim, who died in 2019. 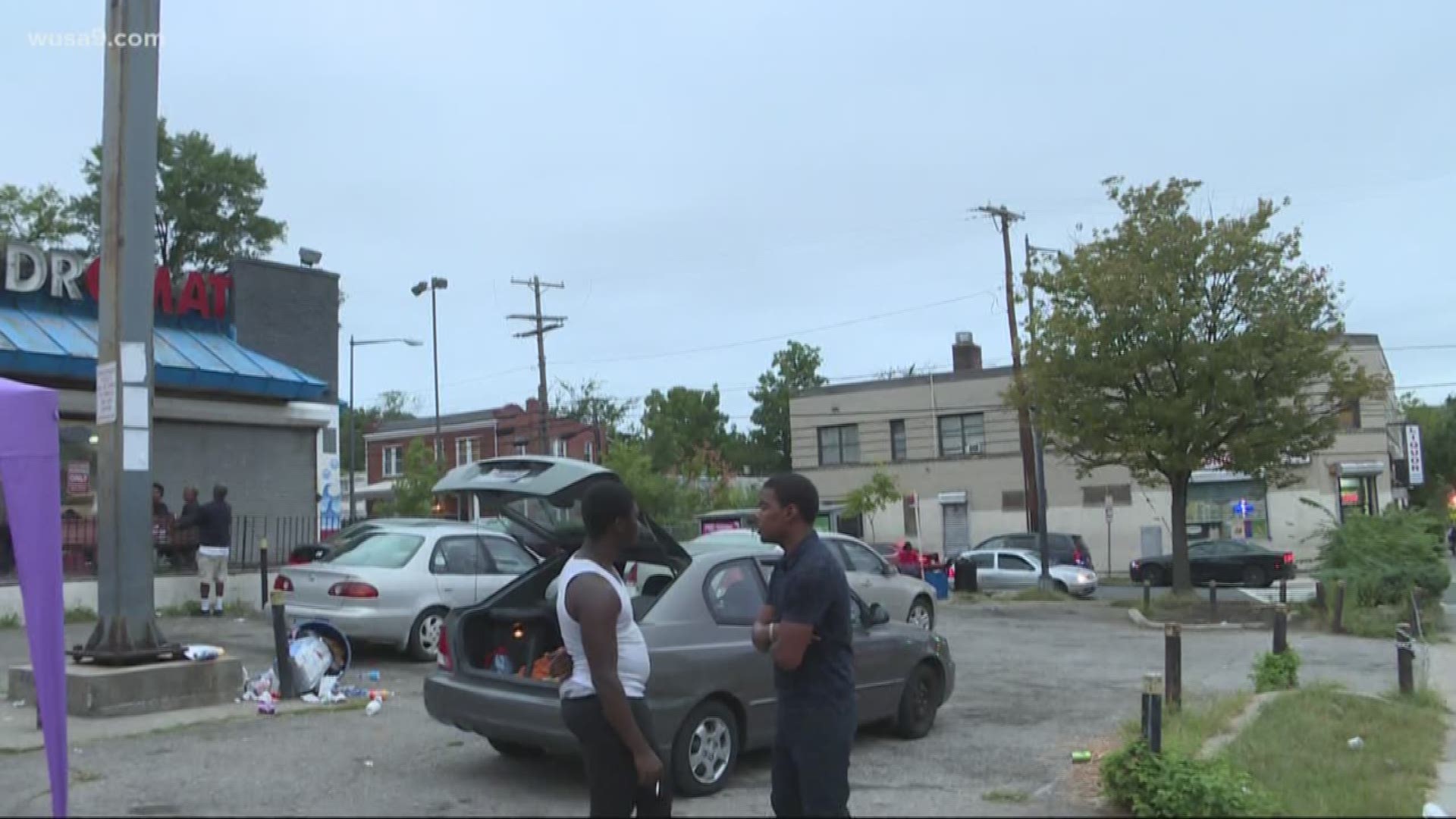 It's an all too familiar trend for D.C. natives and Southeast residents, Warees Majeed and Duane Cunningham.

They've been working to steer kids on the right path for years, and now they have a new tool: Amin's Angels.

It's an offshoot program from Majeed's non-profit YAAY ME, which will provide mentorship services to young people in D.C.

“A lot of people have lost hope, and we got to make sure that these kids don’t lose hope," said Majeed.

The goal is to help these kids pull themselves out of the cycle of violence.

“The community is starving for love unconditionally, and that’s really what we provide," said Majeed.

The name "Amin's Angels" comes from their mentor, Amin Muslim, who died from cancer earlier in 2019.

He started programs for returning citizens, and bridged the gap between local government and the community.

In short, he was a mentor to many.

“He’s one of those first individuals that really believed In us, showed us what we can do, and show us the power of having a mentor," said Majeed. "So we try to take that same skill set, and try to transfer it to all the young people whose lives we impact on a regular basis.”

Majeed and Cunningham, who most people know as "Cousin Wayne," got the chance to do that Friday night when they ventured to a laundromat in Southeast with WUSA 9.

The two mentors met an 18-year-old, who told them he had dropped out of school and been homeless for the last two years.

Credit: Jess Arnold
Youth mentors counsel an 18-year-old, who dropped out of school and has been homeless for two years.

Majeed gave him his business card and said they would follow-up.

But, in a city plagued by gun violence, WUSA 9 asked if these community leaders believed mentorship actually works.

“I’m going to say it’s working," said Duane Cunningham. "A lot of people don’t see some of the things that are being done… You hear one shooting. There’s ten shootings that could have been there that have been squashed.”

With more happening right in their backyards Friday night, they said there is work to do and they are not giving up.

The duo officially announces the creation of Amin's Angels at their inaugural Denim and Diamonds fundraiser on October 11.

They're looking for more mentors to volunteer, so if you're interested, you can reach out to Majeed via their website.