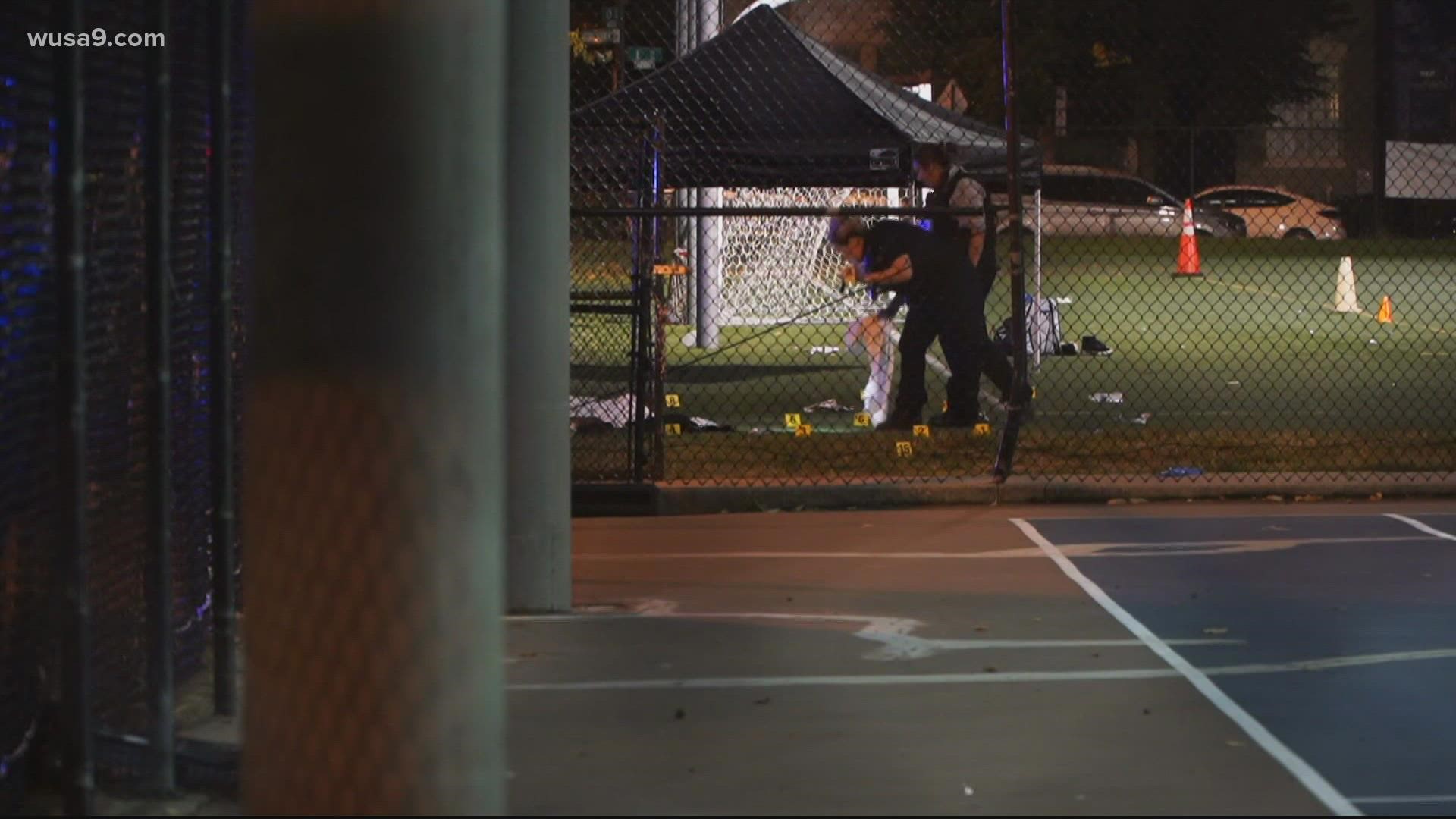 WASHINGTON — D.C. has now surpassed the total homicides in 2020 as it nears 200. The last time the city broke that number was in 2004, according to D.C. police data.

“I'm always saddened when you know, Washington, D.C., my city, is going through [a] tragedy like this," community activist, Clayton Rosenberg said.

He has worked to prevent gun violence on the ground level for years, recently working with the Alliance of Concerned Men and Cure the Streets.

“Man, I think about last year, and I know we were dealing with the coronavirus, we're dealing with so many different variables to fast forward to this exact time now," Rosenberg said. "People are outside. And I think what's happening, it really has bought upon old beefs and newer beefs. And you can see it just where the incidents are taking place. It's not always at typical areas that we used to see the violence happen.”

Yesterday morning's homicide on Wheeler Rd SE marks the 199th homicide the city has seen in 2021.

Plus, D.C. Police said about 60% of the city's homicides are unsolved as of Tuesday morning, with 119 still open as opposed to 80 closed.

Mayor Muriel Bowser's administration has implemented multiple programs to try to solve the gun violence epidemic, like Building Blocks D.C., which works to get help and resources to people who are responsible for a significant number of gun violence offenses and target specific neighborhoods.

This year, she also set up a Gun Violence Prevention Emergency Operations Center.

But, the numbers are still going up.

“There's a disconnect. When there's a new agency, there [are] new programs that's coming out, it's almost like they want to be the lone wolf. They want to be the one that says, I'm the program that got rid of violence," Rosenberg said. "It's not about that if we really want to see real change…It has to be a lot of collective agreement amongst these different agencies and programs in order to see real change that we know can happen.”

For each homicide and multiple other crimes, D.C. Police offer thousands of dollars in rewards for anyone who provides information leading to an arrest and conviction.

But, with so many cases still unsolved, WUSA9 asked police if they believed the program was effective -- producing the results they desired.

D.C. Police said they do believe the rewards are effective. 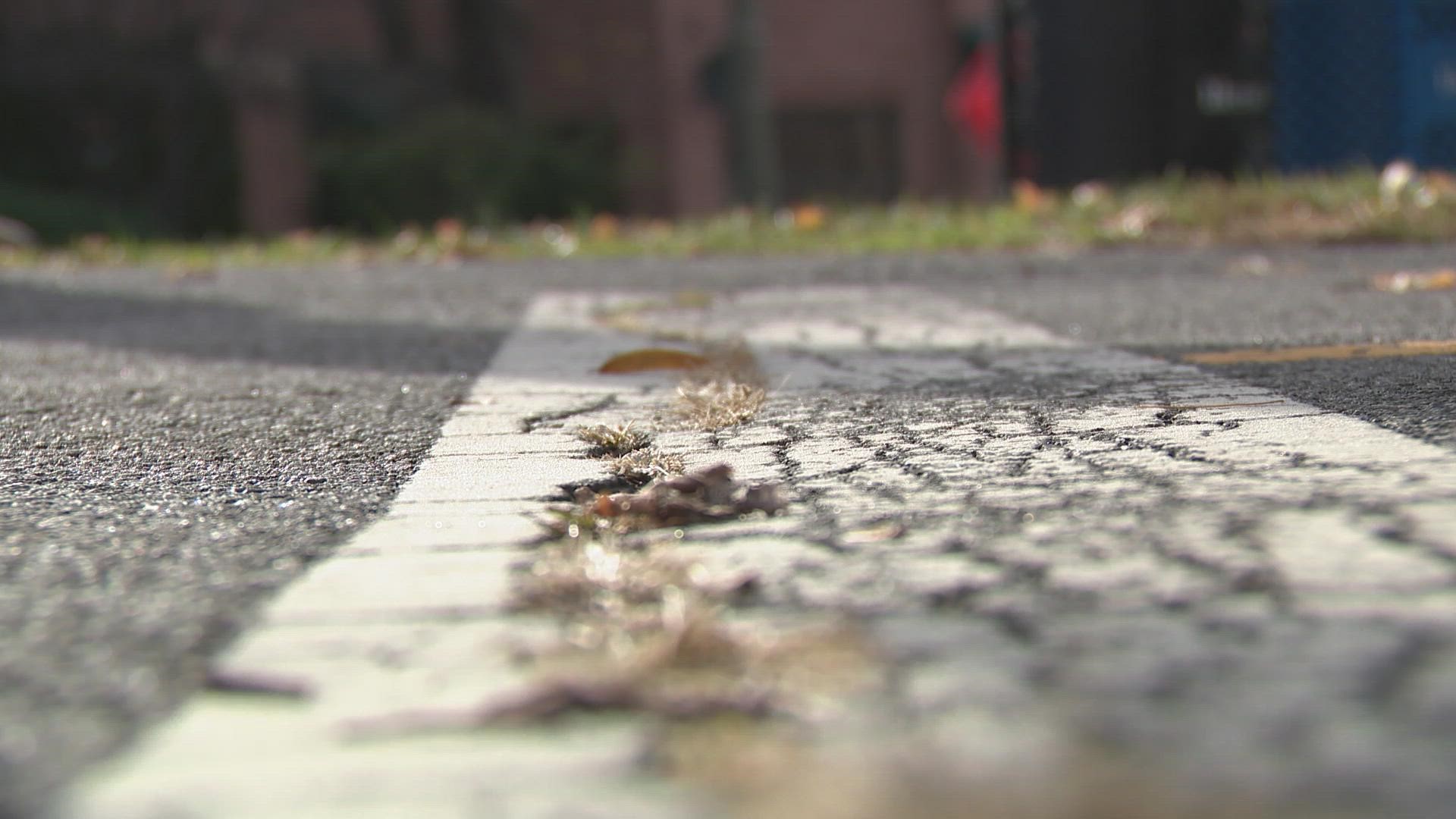