A man and a teen boy were shot by an off-duty, uniformed police officer Friday night. The officer has been placed on leave. 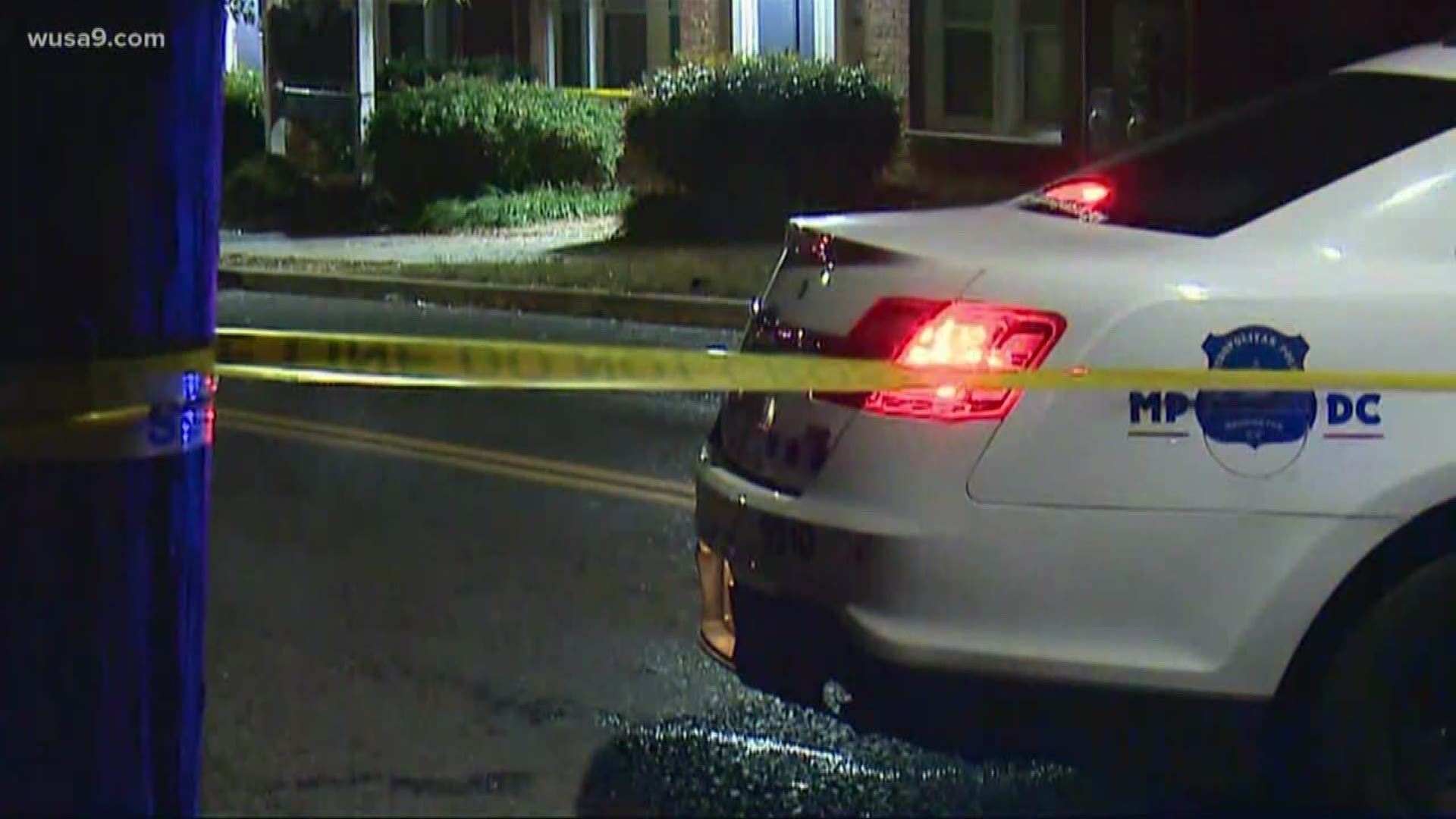 WASHINGTON D.C., DC — A Southeast community is again disappointed to hear that an off-duty D.C. police officer that shot a man and a teen boy Friday evening in the 300 block of Anacostia Road, Southeast.

"It bothers me a lot, because in Ward 7 we’re dealing with a high number of shootings, especially of children," Anthony Lorenzo Green, the Advisory Neighborhood Commissioner for the Deanwood community, said.

Police said the off-duty uniformed officer was working part-time at the location when the officer encountered a group of men, one of whom was armed with a gun.

"At least one of the individuals was armed with a firearm," an MPD release said. "Fearing for his safety, the officer discharged his department issued firearm."

Police also said that no weapon was recovered at the scene and no shots were fired, other than the officer’s weapon.

Police said both victims were taken to local hospitals with non-life threatening injuries, but Green said the community is raising questions and concerns about what happened.

"It’s very personal because we have so many people who look to police officers for a form of safety," Green said. "When you have people that depend on people that are working for us, hired for us, paid with our tax dollars and they come into our community with a gun and a badge, there’s a high level of expectation of how they should conduct themselves if they’re on duty or off duty."

MPD said the incident is under review with the department’s Internal Affairs Division and the officer has been placed on leave, which is standard MPD policy.

"It’s a lot of anger," Green said. "People have a lot of questions. They want to be mindful to what the conditions may have been that probably led up to it, which is why they want more information about what happened, what made this officer want to pull his gun out and shoot at a crowd because somebody could have been killed."

Police said they are still investigating what led to the shooting. If you have any information, call MPD at (202) 727-9099. 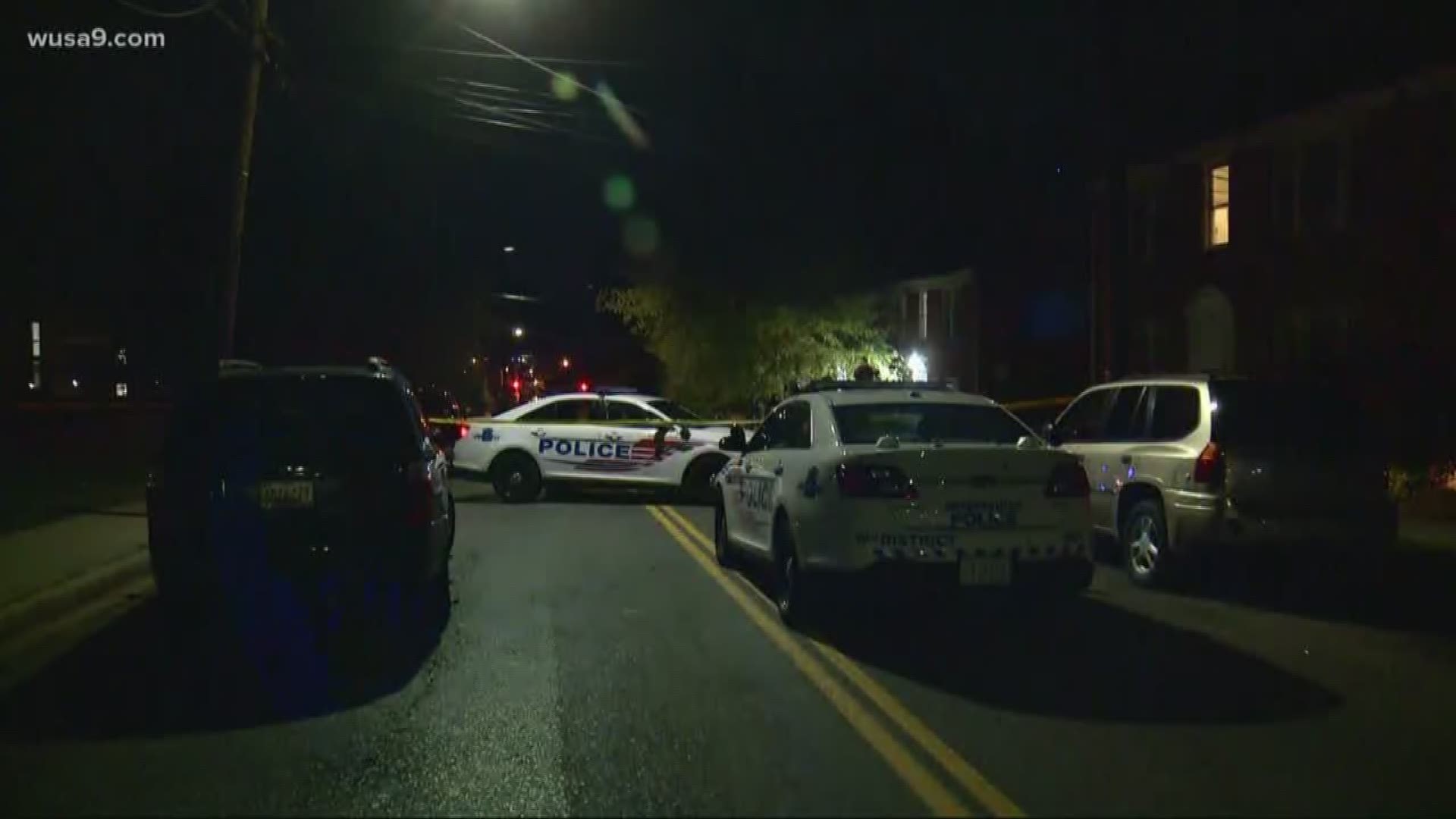