D.C. resident Warkaw Anagaw said he was in his car doing a Facebook live stream when two suspects told him to get out. 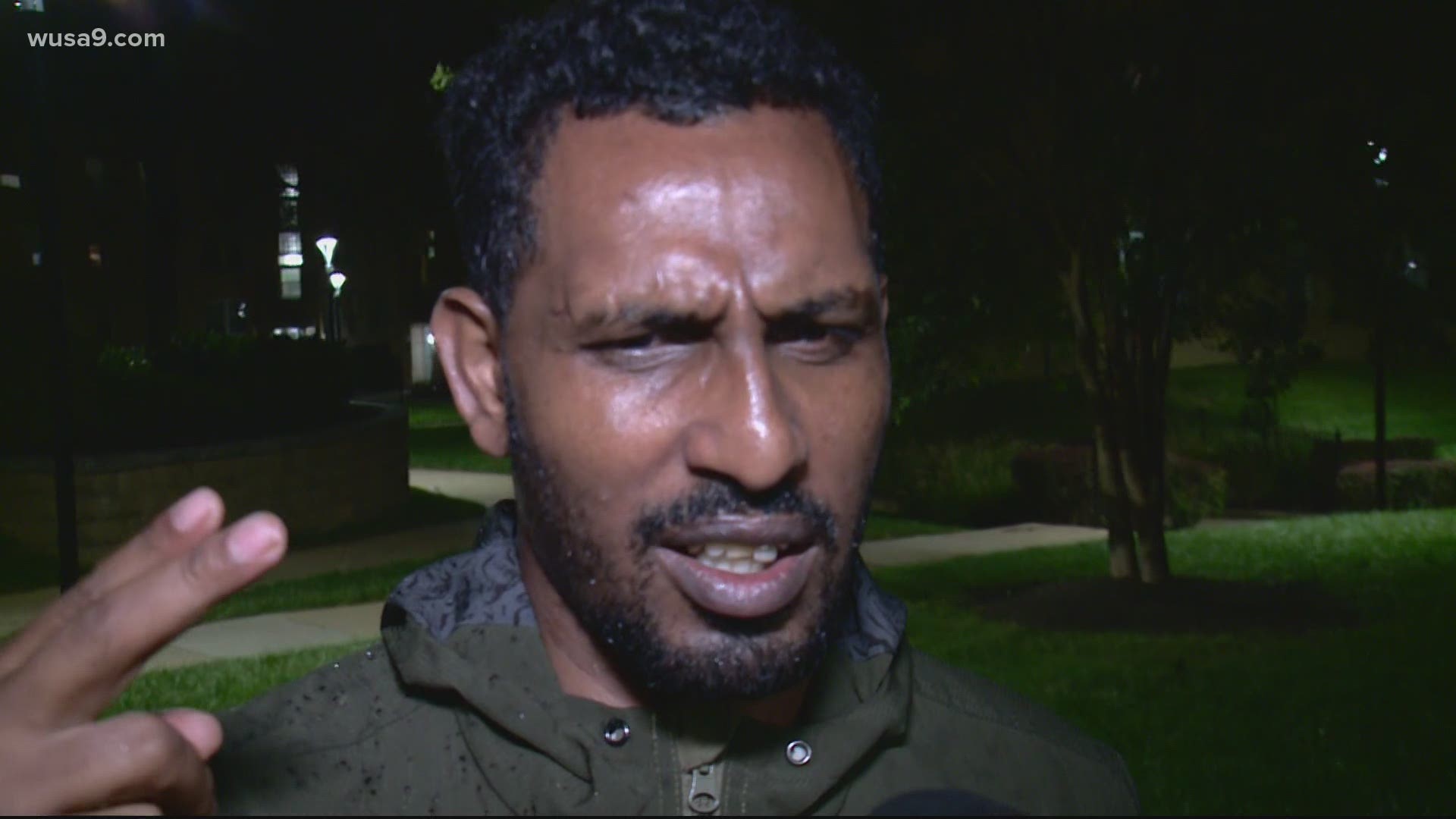 WASHINGTON — D.C. Police are on the lookout for a carjacker who had his face caught on a live stream video.

The incident occurred Sunday, around 3:30 p.m., on Kennedy Street, Northeast.

D.C. resident and Ethiopian activist Warkaw Anagaw was in his Toyota Corolla, doing a live stream on Facebook, when he said two people walked up to the passenger side.

Anagaw told WUSA9 one of the men asked for his wallet. MPD said the suspects also asked for his shoes, before eventually telling him to get out of his car.

MPD seeks assistance in identifying a suspect in an Armed Carjacking (Gun) offense that occurred on 9/25/20 in the 900 block of 46th Street, NE.

Anagaw then raced back to his house to call the police, but not before noticing another suspect trailed him in another car.

Anagaw said he just wishes the suspects responsible for stealing his car had not resorted to a life of crime.

“They have to do work,” he said. “They can work hard, they can make money, this crime is not good, you know.”

Anagaw said police have since found his car, but adds the suspects are still being sought.

If you have information on their whereabouts, contact the Metropolitan Police Department.