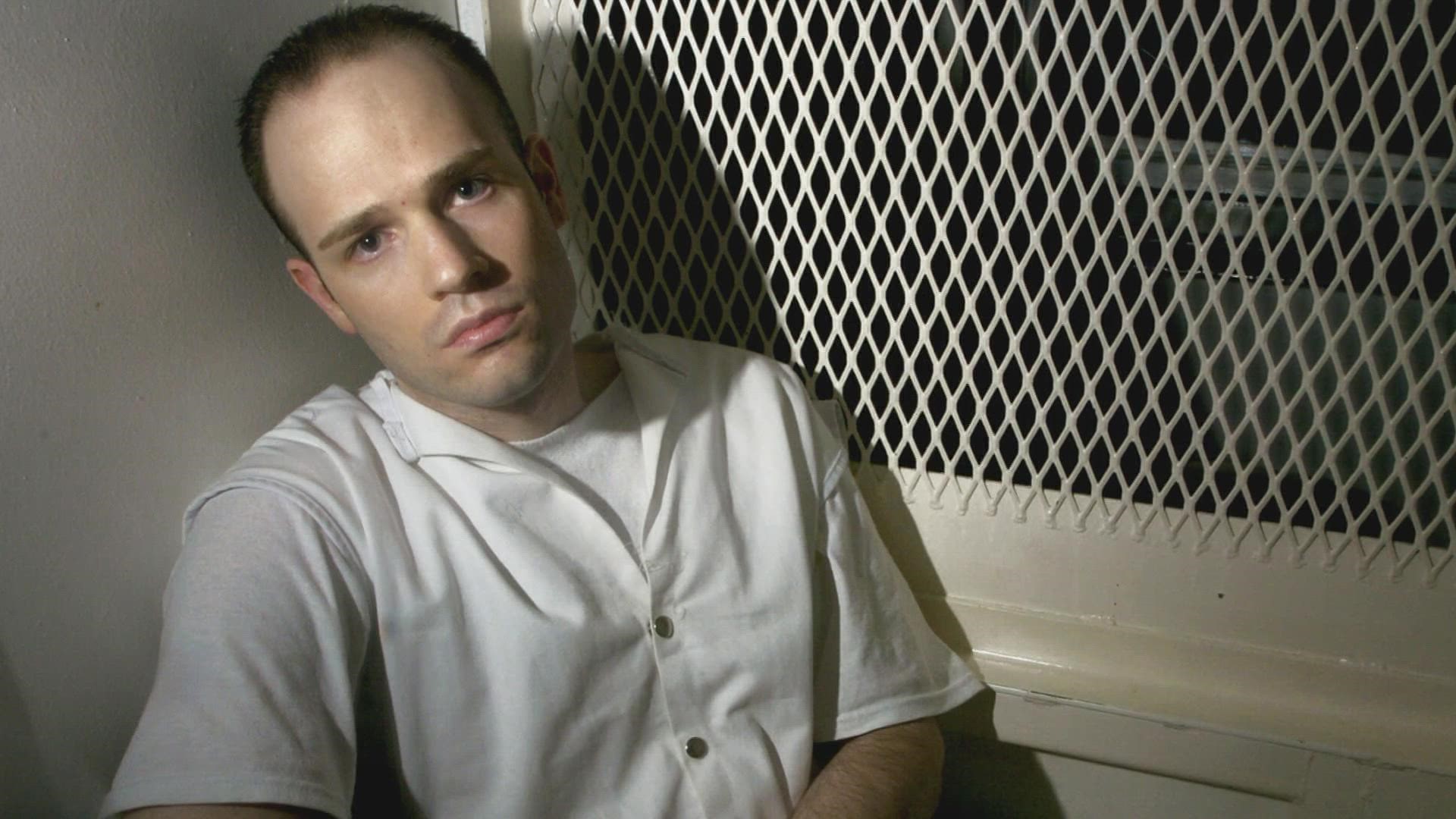 DALLAS — A Dallas County judge has recommended that a Jewish death row inmate, who was part of the "Texas 7" gang of escaped prisoners, be granted a new trial after considering evidence whether the judge who presided over his trial harbored anti-Semitic beliefs.

According to an Oct. 11 signed order with the 283 Judicial District in Dallas County, Judge Lela Mays found that Randy Halprin's application for relief should be granted.

He recently appeared in court July 14, 2021 where lawyers argued whether Cunningham prejudiced the jury against him in the 2003 trial.

The Court of Criminal Appeals will make the final decision on whether Halprin will be granted a new trial.

Halprin was among the seven inmates who escaped from a South Texas prison in 2000 and committed numerous robberies, including one in which Irving police officer Aubrey Hawkins was fatally shot on Christmas Eve. After a nationwide manhunt, the infamous Texas 7 were captured near Colorado Springs.

Halprin had been scheduled to receive a lethal injection on Oct. 10, 2019, but the Texas Court of Criminal Appeals granted a stay of execution just days before.

Halprin and Patrick Murphy are the last two of the "Texas 7" who have not been executed. Murphy also got a stay of execution in November 2019, after the state refused to provide Murphy a Buddhist chaplain in the hours before he was set to be put to death.

RELATED: Texas 7 escapee gets second stay of execution after argument over religious discrimination

Material from the Associated Press contributed to this report.