While larger companies are often more secure, Chintser Huang, who studies network security, said the attackers know where to look. 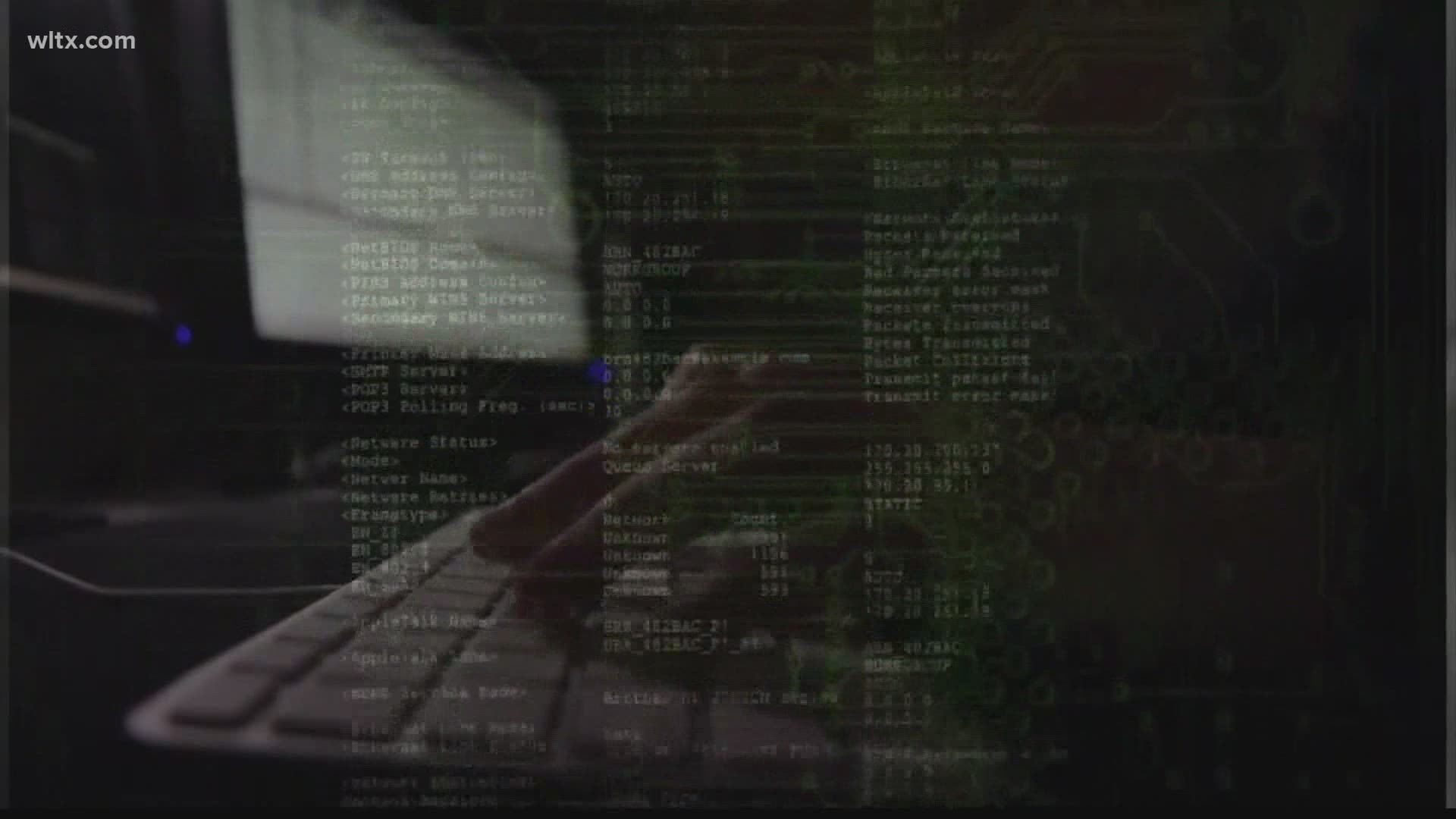 JBS is the second major company in the U.S. to be hacked in less than a month, after the Colonial Pipeline, which delivers about 45 percent of fuel used on the east coast, was targeted in May.

“If you are asking how often this kind of attack will happen, I can tell you it happens all the time,” Chintser Huang, a Department of Computer Science and Engineering Professor at USC, said.

While larger companies are often more secure, Huang, who studies network security, said the attackers know where to look.

It just takes a few vulnerable machines, Huang says, for the hacker to break through, often targeting smaller devices with less protections to launch their attack.

“Those larger servers will now be more vulnerable because the attack doesn’t come from outside, but from inside,” Huang said.

At this time, JBS hasn’t provided an official cause of the hack, but Huang says there are some positive signs the company could recover soon.

“According to what I have learned, JBS claimed that their backup servers are not attacked directly,” Huang said. “I hope that’s true which means their data may still be retrieved. They say that they will be delayed. Well, hopefully the delay will not last for too long.”

The FBI is investigating the attack and an agency within the Department of Homeland Security is offering technical support to the company.

The State Department of Agriculture tells News19, they don’t expect it to have a major effect on meat pricing or availability at this time.