Three cases of women attacked walking from the East Falls Church Metro station in 1991 were linked by DNA evidence, and a fourth case is being investigated. 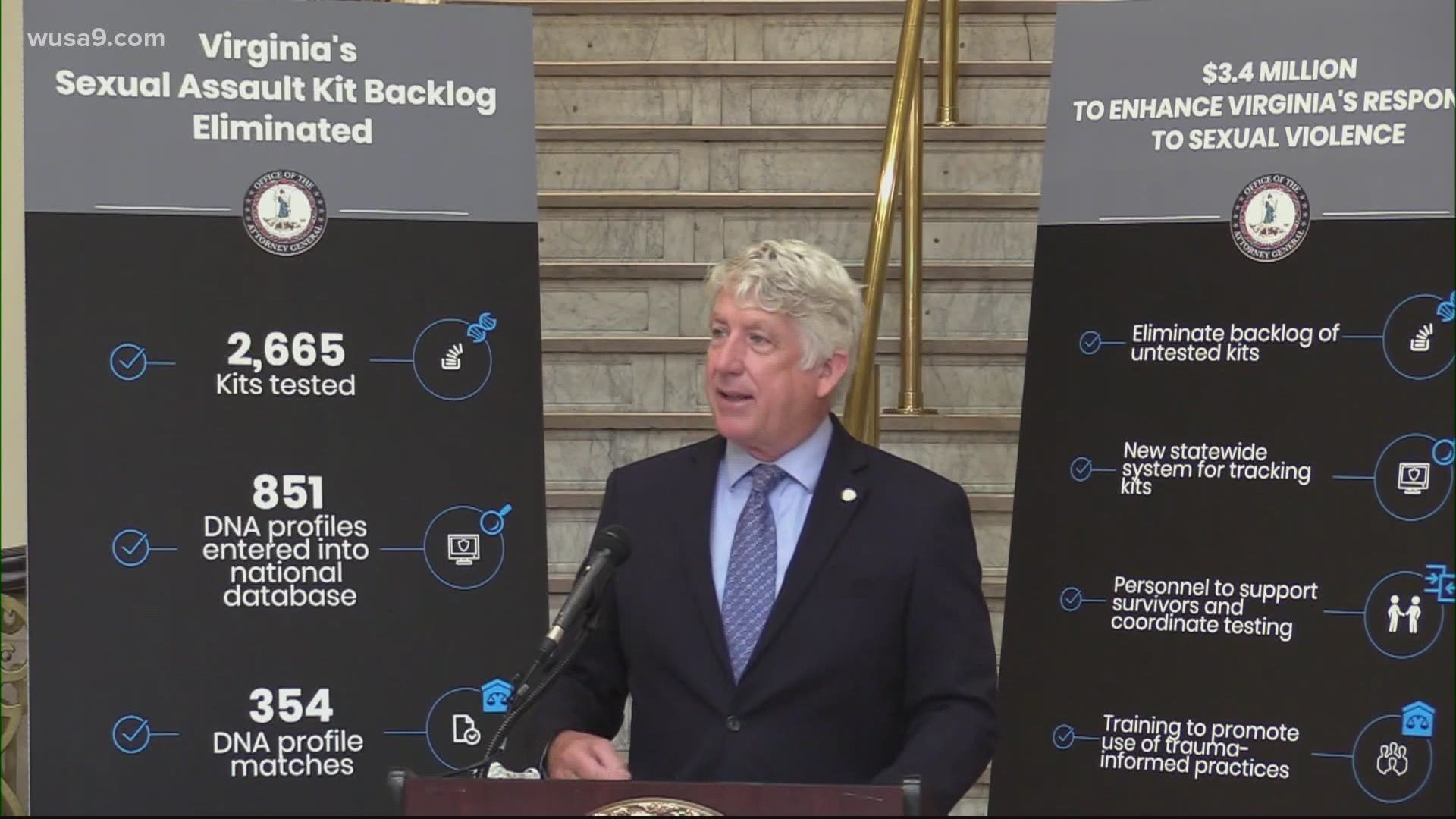 ARLINGTON, Va. — The Arlington County Police Department arrested a 63-year-old Virginian in connection to a series of rapes in 1991, which had previously gone unsolved. Three cases of women attacked walking from the East Falls Church Metro station were linked by DNA evidence, and a fourth case is being investigated, police said.

Michael F. Thomson of Montross, Virginia was arrested at his house on Monday and charged with two counts each of:

Between January and December 1991, Arlington police investigated a series of rapes or attempted rapes on women leaving the East Falls Church Metro who were approached by an unknown man with a gun.

ACPD's Cold Case Unit is announcing the arrest of a suspect in a series of rapes and attempted rapes involving female victims walking from the East Falls Church Metro Station between January and December 1991. Full details are available in our newsroom:https://t.co/Lsedd83sVZ

On Jan. 17, 1991, a woman was attacked around 6 p.m. on the 4800 block of Little Falls Road, while walking home from the metro, and raped at gunpoint in the grass between two houses before the suspect ran away, police said.

According to police, another woman was attacked on Feb. 13, 1991 around 8:40 p.m. leaving the metro station and walking to her car on the 2300 block of N. Tuckahoe Street. The suspect walked up next to her, showed a gun, forced her to the side of a house where he raped her before running away.

On March 6, 1991, police said a woman was attacked on the 6300 block of Lee Highway while walking home by a suspect who alleged to have a gun. Police said he forced her behind a house and told her to take her clothes off, before pointing the gun at her head and telling her to be quiet.

"The suspect then asked the victim if she wanted him to leave and when she said yes, he fled the scene on foot," a police press release said.

On Dec. 2, 1991, a woman was approached by a man with a gun while walking to her car on the 6100 block of N. 22nd Street, but police said when the woman screamed, the man ran away and fled the scene in a car. When he ran away, police said he dropped a baseball hat he was wearing. 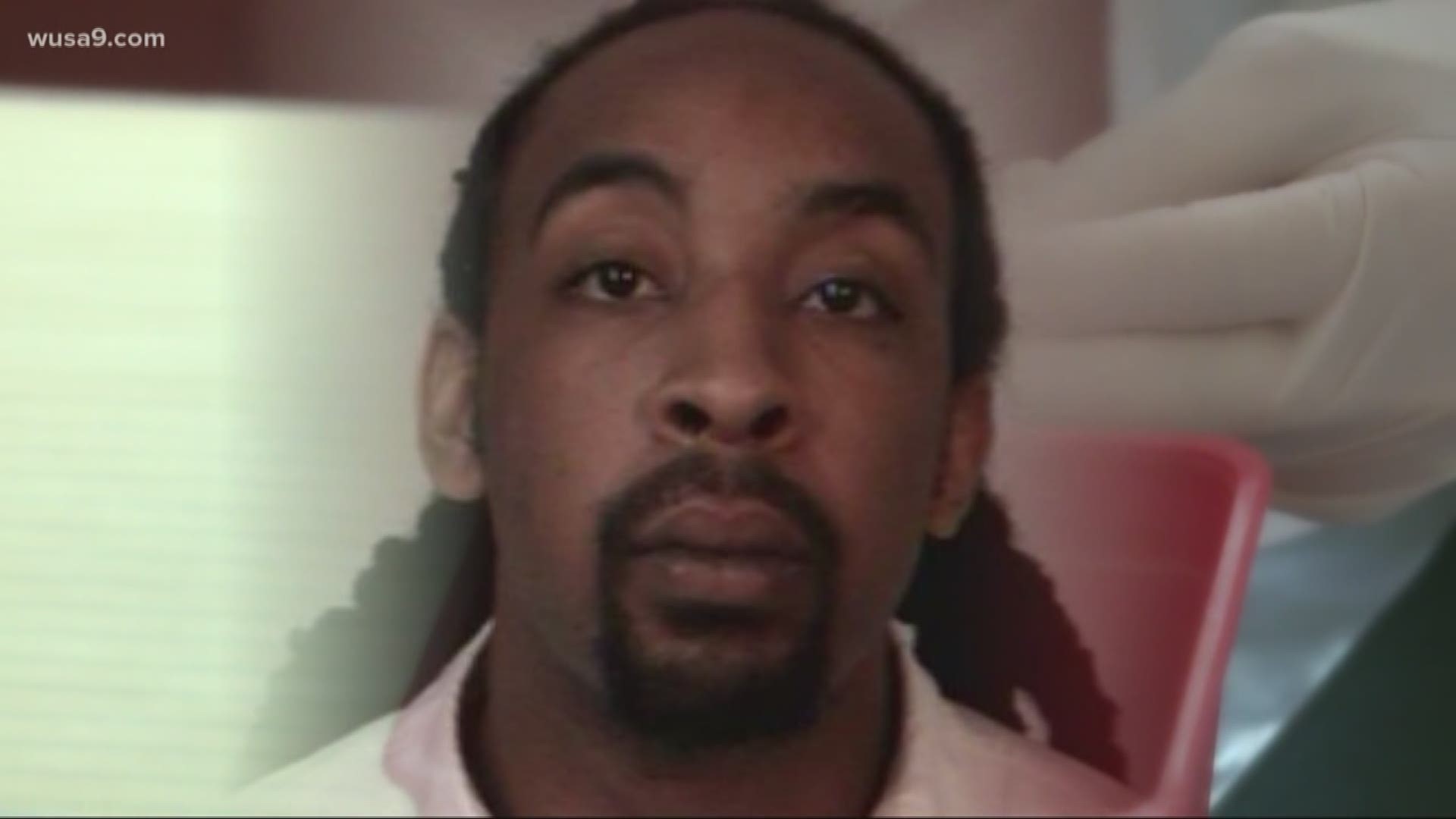 In 2017, the cold case unit reviewed the case files and resubmitted DNA evidence for additional analysis including phenotyping and genetic genealogy. DNA from the baseball hat the man involved in the Dec. 2 attack was wearing was linked to the Jan. 17 and Feb. 13 rapes.

"The analysis resulted in additional information that led detectives to identify Michael Francis Thomson as a possible suspect," a press release from Arlington County Police said. "Forensic evidence combined with thorough investigative efforts linked the suspect to the 1991 incidents."

Thomson is being held in the Arlington County Detention Facility without bond.

This is an ongoing investigation and anyone with information about these cases is asked to contact the Arlington police at 1-866-411-8477.