Frederick Police said a husband's caretaker allegedly beat his 81-year-old wife to death with a rolling pin after she fell down the stairs. 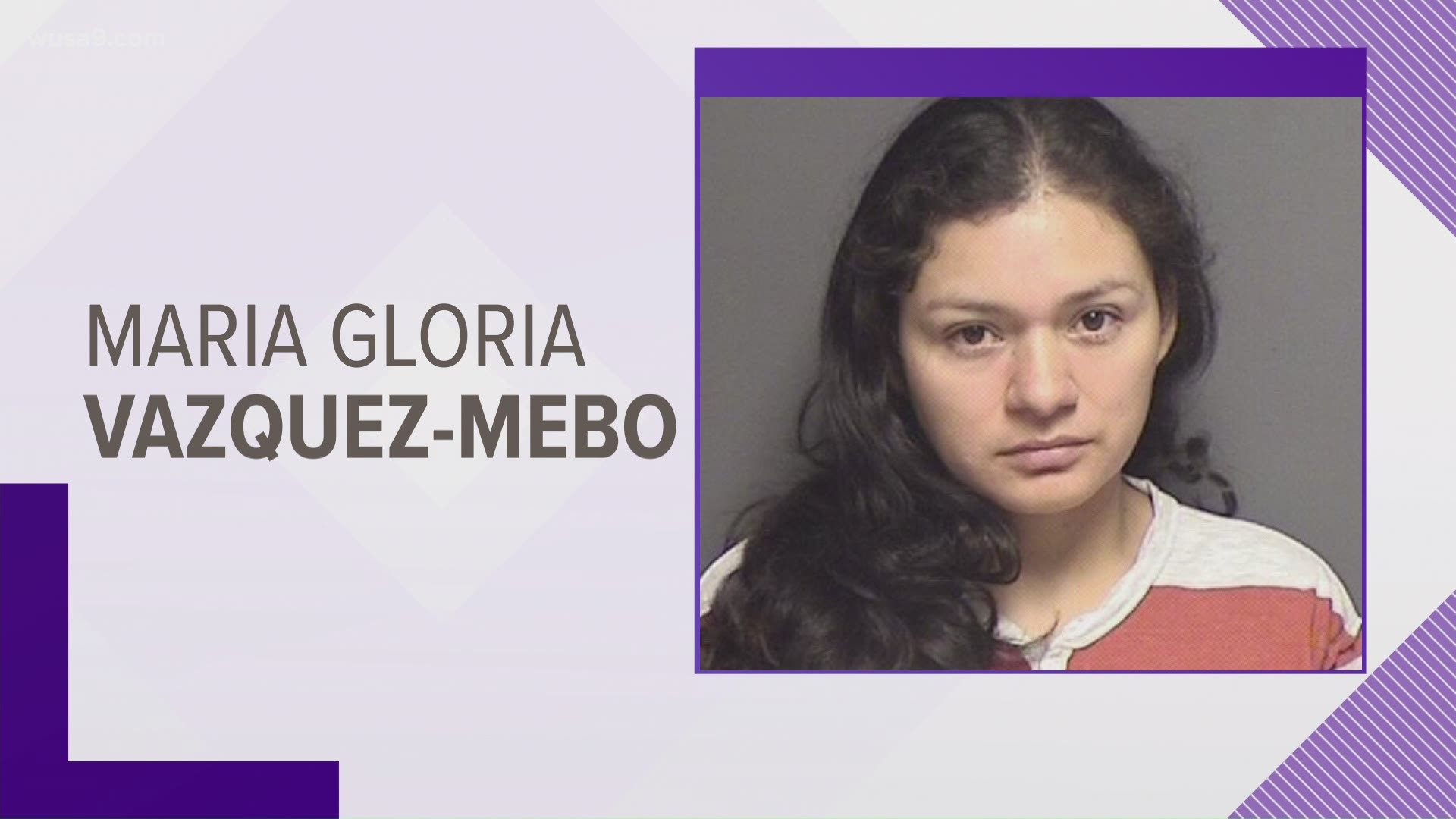 FREDERICK, Md. — A murder in Frederick has prosecutors warning anyone with a caregiver for an elderly parent or spouse to be extra cautious in these stressful times.

A woman caring for an elderly man allegedly beat his 81-year-old wife to death with a rolling pin Sunday night. Immigration and Customs Enforcement said 35-year-old Maria Vazquez-Mebo was in the country illegally.

Police said the live-in caretaker confessed. But the story Vazquez-Mebo told them as recounted in a sworn affidavit is hard to believe. Allegedly, Vazquez-Mebo was caring for the husband when she heard a sequence of thumps.

According to police, she said she turned and found the victim lying at the bottom of the stairs bleeding from the back of her head. But instead of calling 911, Vazquez-Mebo told police she went to the kitchen, found a rolling pin and then hit the victim repeatedly in the head with it.

If she struck her in the head with a rolling pin in a fit of rage, police said that might be second-degree murder, but if she went and got a rolling pin after the woman had already fallen down the stairs, and then hit her with it, that's first-degree murder.

Based on their questioning, police said they believe "rage" was involved in the crime.

"We definitely asked the suspect why it happened," Lt. Kirk Henneberry said. "I'm not going to get into too many details, but as you might imagine, blunt force trauma, there was a certain amount of rage there."

The prosecutor said murders in Frederick have reached an all-time high during the pandemic.

"Unfortunately, we're seeing an uptick during the COVID crisis of various forms of domestic violence, this essentially being one of them," Smith said.

The Frederick County Sheriff has an agreement with ICE to screen every foreign national in the county jail. ICE has now issued a detainer for Vazquez-Mebo, if the state justice system ever releases her, but a Frederick judge ordered the woman held without bond.

Vazquez-Mebo is represented by the public defender, but WUSA9 has yet to hear back from him after requesting a comment.