DC Police Chief Peter Newsham said three shooters left the scene in a silver minivan and they are still on the loose. 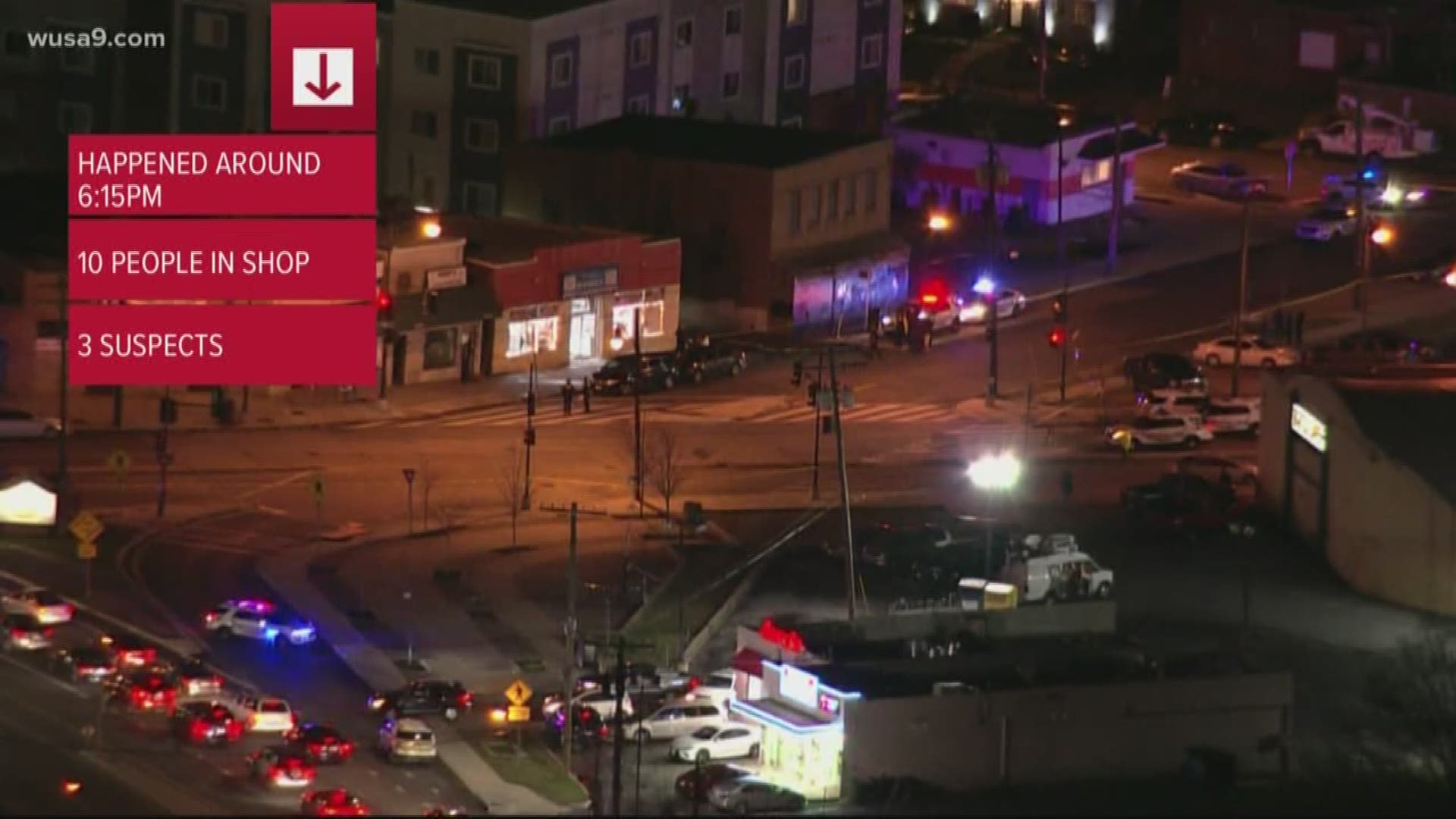 WASHINGTON — Six people were shot Friday evening inside a barbershop in Northeast, D.C.

At 6:15 p.m. three armed individuals entered a barbershop in the 6200 block of Dix Street NE and open fired, D.C. Police Chief Peter Newsham said. Police said approximately 10 people were inside the shop at the time of the shooting, and six victims were taken to the hospital with non-life-threatening gunshot wounds.

Among the victims was a five-year-old boy with a minor wound to his hand, one woman and four men, police said. The most serious injury was a man who had to have surgery, and police said he is currently in critical but stable condition.

Newsham said police do not have any suspects currently, but described two men wearing dark clothes and a third man wearing blue jeans and red shoes. Police said the three men fled the scene in a silver minivan. Prince George's County Police have been notified to be on the lookout for anyone matching the descriptions given, Newsham said.

RELATED: 'No one is bulletproof' | 13-year-old's murder in Shaw recorded on doorbell camera 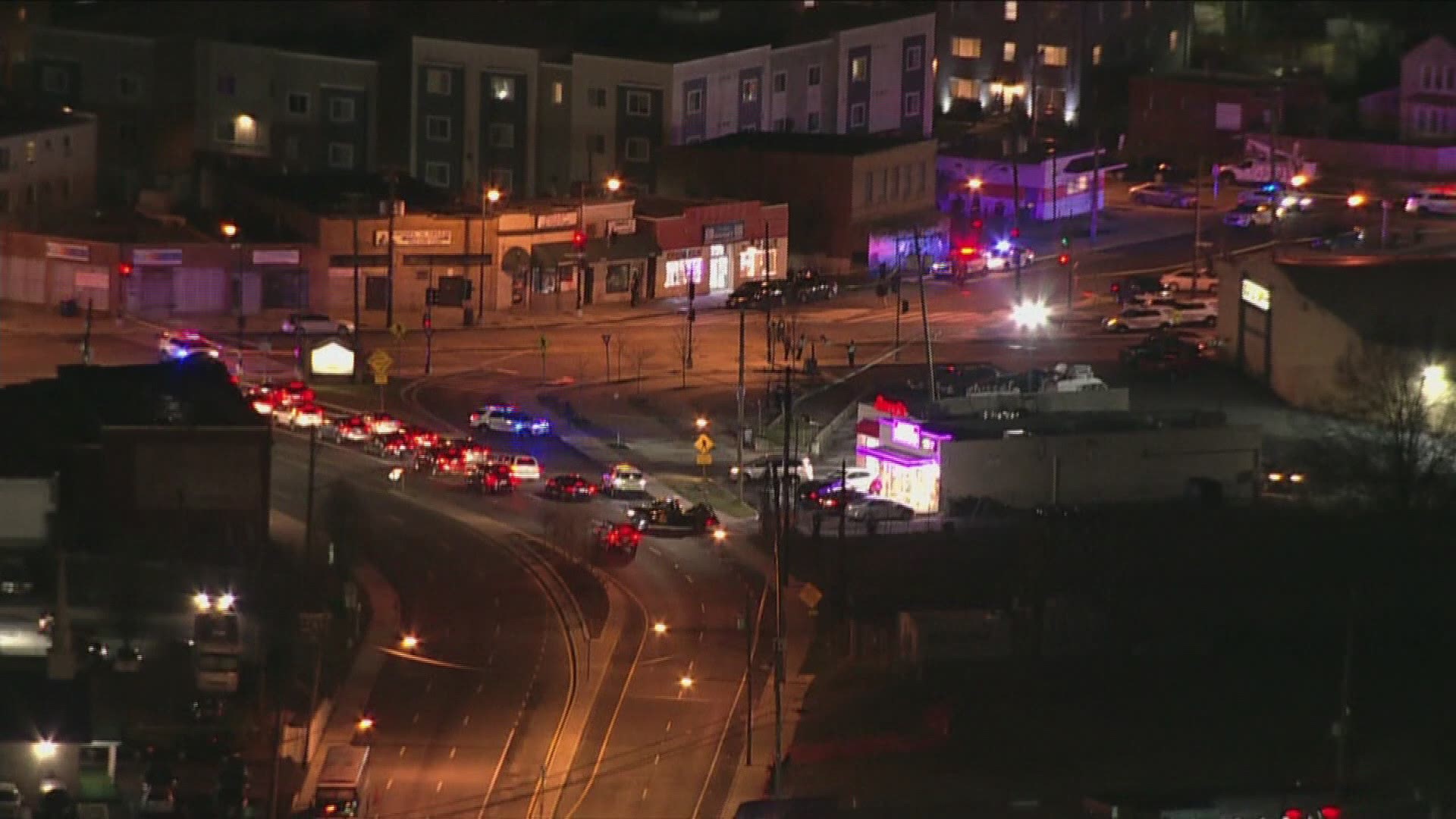 RELATED: 'This is not a crisis' | Montgomery County urges residents to prepare, not panic for coronavirus