Deon Johnson, 24, is accused of stabbing both women, police say. 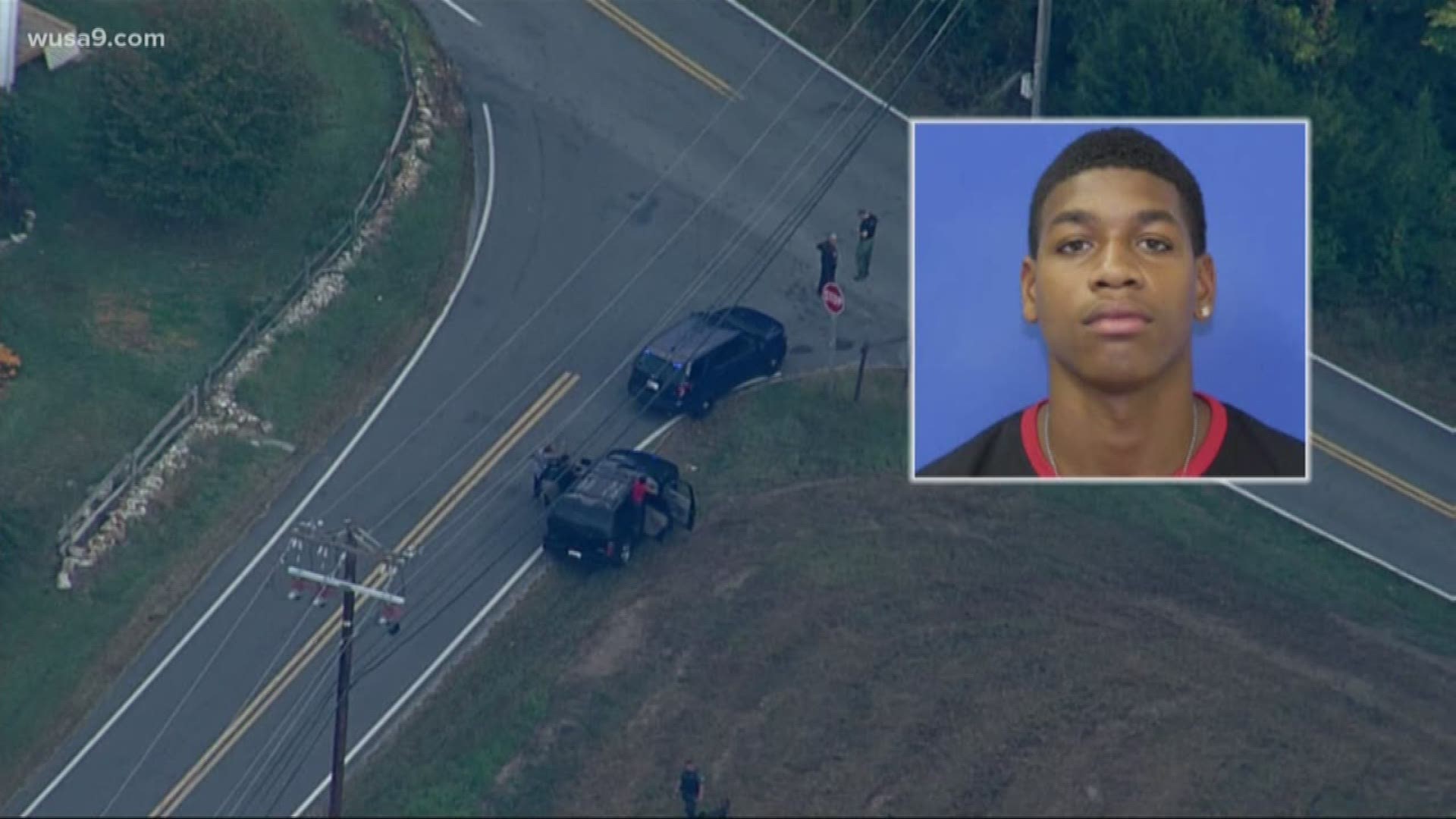 NANJEMOY, Md. — The suspect who broke into his ex-girlfriend's and then stabbed her and her mother early Wednesday morning has turned himself into police.

Twenty-four-year-old Deon Johnson is now in custody and will be charged with attempted first-degree murder, police said.

The victims live in the 2700 block of Port Tobacco Road in Nanjemoy, Maryland.

They were taken to the hospital. The mother is in surgery and her condition is unknown. The ex-girlfriend's condition is also unknown.

Schools in the area were on lockout mode Thursday, meaning no one was allowed to come in. 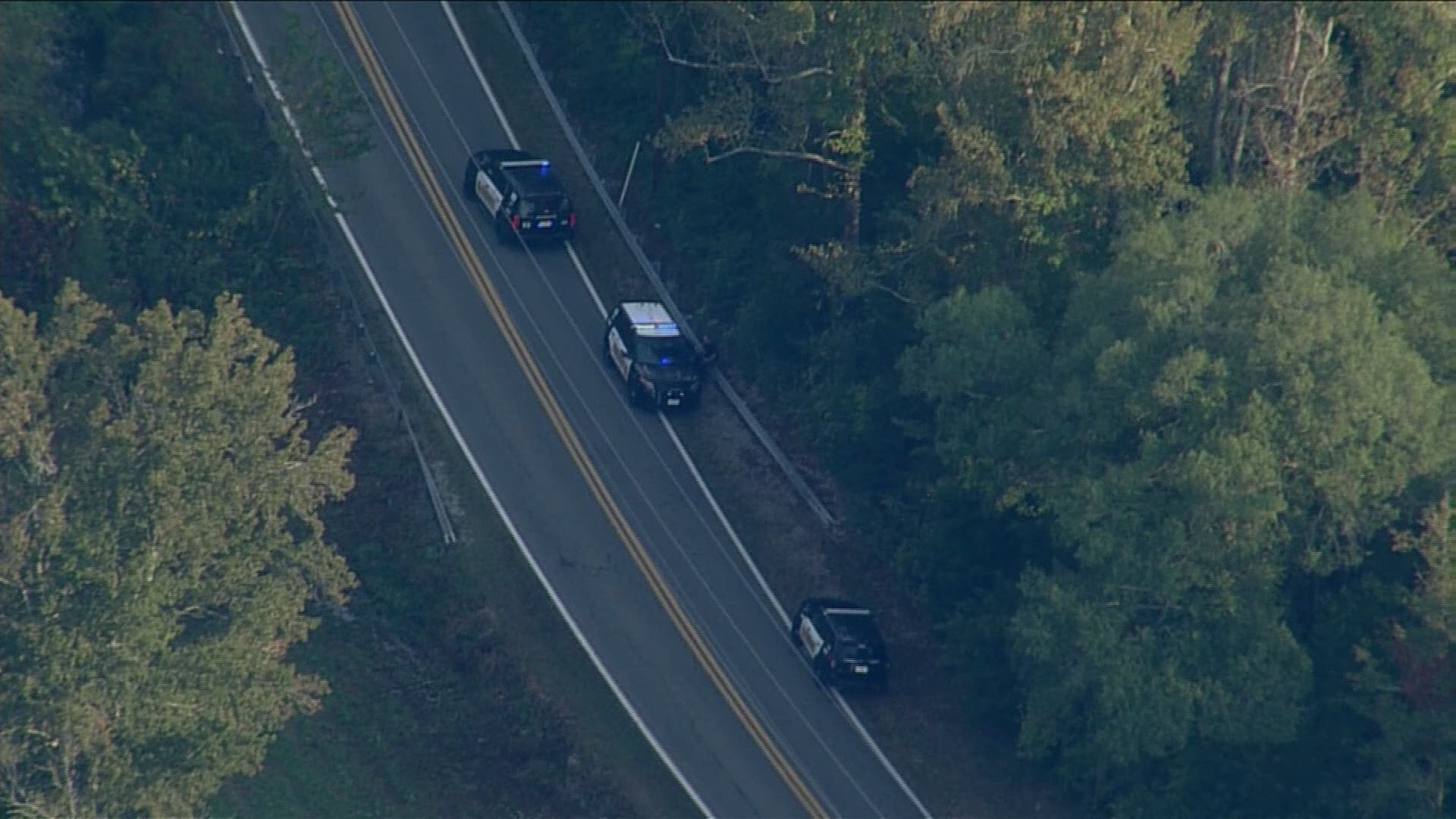 RELATED: Two stabbed at a local restaurant in Springfield, VA