The boy used a BB gun to try to rob the officer, police said. He has now been charged with assault with intent to commit robbery while armed. 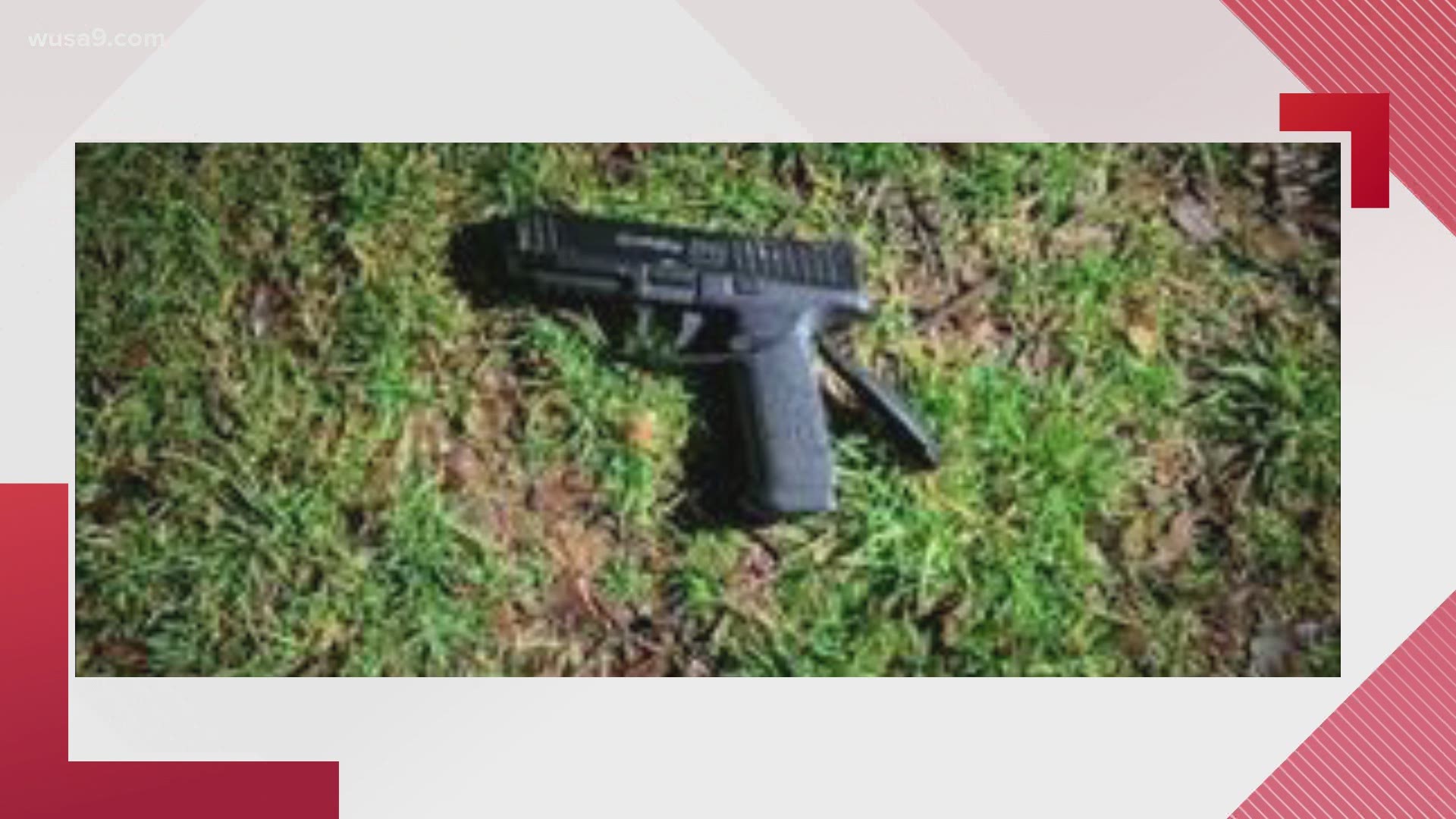 WASHINGTON — A 16-year-old boy who was shot on March 25 by an off-duty Pentagon Force Protection Agency member after allegedly trying to rob the officer has been charged with assault with intent to commit robbery while armed with a BB gun, DC police said.

A police investigation revealed the teen came across the federal law enforcement officer in the 1200 block of Mississippi Avenue, Southeast, DC police said. The young man took out a BB gun and pointed it at the off-duty officer, saying he was going to rob the officer, according to police. The officer struggled with the suspect and tried unsuccessfully to grab the BB gun, police said.

RELATED: A carjacking victim was shot at, but unharmed. His clothes tell a different story

At that point, the officer shot his service gun and struck the minor, police said. The young man then ran away, according to police.

The federal law enforcement officer flagged down nearby DC Police officers at around 9:21 p.m. to report an attempted robbery and a discharge of his service weapon, according to police.

Moments later, officers were dispatched to the 1200 block of Valley Avenue, Southeast for a young man with a gunshot wound, police say. Officers gave him first aid until DC Fire and Emergency Medical Services arrived and took him to a local hospital, according to police, where he was treated for non-life-threatening injuries.

The case is still under investigation, according to police. Anyone with information is asked to call MPD at (202) 727-9099.