The victim, later identified as 15-year-old Nelson Ramos of Takoma Park, was pronounced dead at the scene, police say. 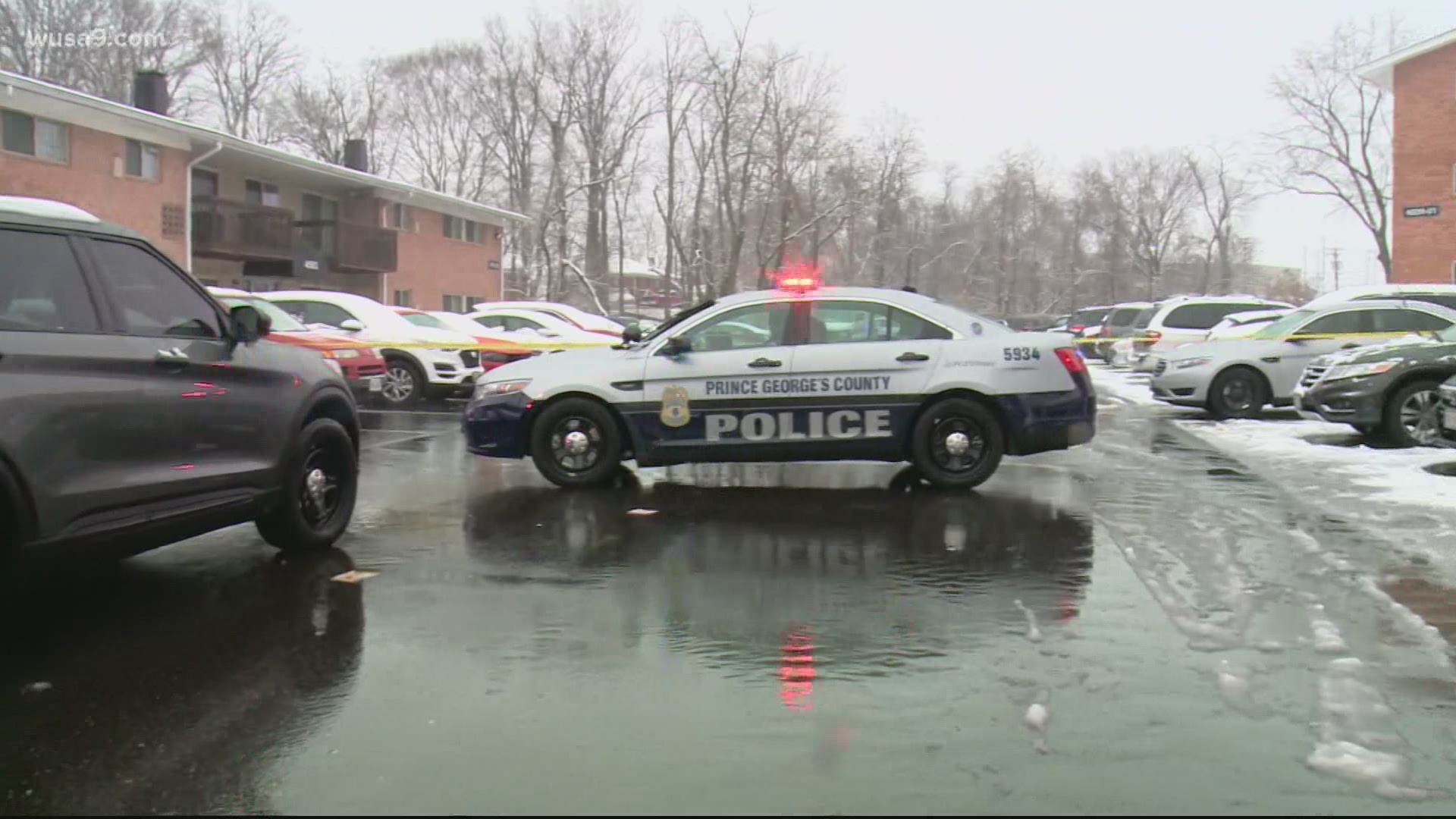 According to police, on April 7 at approximately 3:15 a.m., officers responded to the area of the Ruatan Northwest Branch Trail for a welfare check. Once on scene, Prince George's County police discovered an unresponsive male suffering from trauma in the wooded area off the walking trail.

The victim, later identified as 15-year-old Nelson Ramos of Takoma Park, was pronounced dead at the scene.

Police tell WUSA9 they are working to determine a motive and to identify the suspect(s) involved in this case.

On Monday, Prince George's County Police announced the arrest and murder charge for a 12-year-old boy from Washington, D.C. after they say he shot and killed a 13-year-old during a dispute in Capitol Heights late Saturday evening.

According to police, the shooting stemmed from an argument between two groups of juveniles at around 10:15 p.m. in the shopping center in the 1700 block of Ritchie Station Court in Capitol Heights, Maryland.

Once on scene, police say they located the victim outside suffering from a gunshot wound. The victim, later identified as King Douglas, 12, of Upper Marlboro, was pronounced dead on the scene.

A second victim, a 13-year-old boy, was located nearby suffering from stab wounds. Police said his injuries are not considered life-threatening and he has since been released from the hospital.

Detectives do not believe that this was a random shooting. Officials are working to identify and arrest the suspect who stabbed the surviving victim.