Court docs: Wife told husband she had cancer before murder-suicide on interstate

Moments before Belinda Davis shot her husband William, then herself on a Virginia Beach interstate, there was a cancer diagnosis. 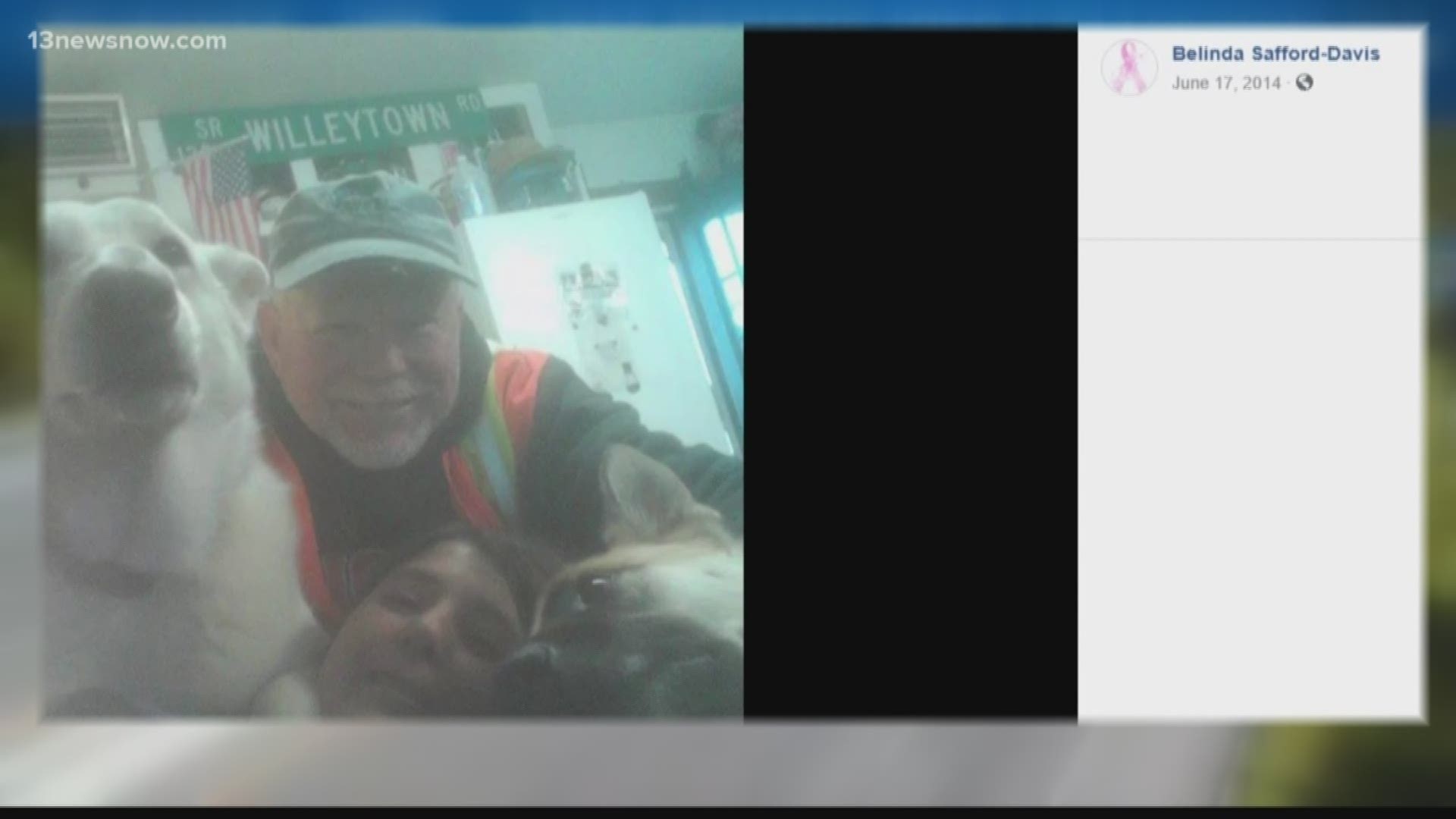 VIRGINIA BEACH, Va (WVEC) — Moments before Belinda Davis shot her husband William, then herself on a Virginia Beach interstate, there was a cancer diagnosis.

Court documents filed in Chesapeake Circuit Court said Belinda showed up to William's worksite and told him she had the disease. She just came from a doctor's appointment, paperwork said.

"I think the impact is very high for most people to hear the word cancer," said Clinical Psychologist Marcia Samuels.

Belinda did not have health insurance, a detective wrote in a search warrant affidavit.

But could a bad prognosis have led to arson, murder and more particularly suicide?

Samuels said it could very well play a big part. Police are looking into the possibility.

"I think [suicide] is maybe a thought that occurs to some people. I think it may be more likely to occur in an individual who's already experiencing some depression or already going through some mental health difficulties," said Samuels.

Belinda is believed to have started a fire at her home the day she died. Documents said the couple was slated to be evicted that morning.

A VDOT worker said at the moment before she shot herself dead in the truck she jumped a jersey wall. She then checked on her husband after she shot him. The paperwork said a gun was found in her lap. A cell phone on a seat, too, which police believe was hers.

Authorities are now searching that phone any clues of the cancer prognosis being a motive.

Samuels wants to remind people that there is help out there for people struggling with similar circumstances.

"Know about the resources in your area," Samuels said. "I think that it's always beneficial to seek out mental health help if you are really struggling and finding it hard to motivate and get going in the morning."