Could the notorious Dave Thomas Circle finally get a redesign?

The intersection at Florida Avenue and New York Avenue has been causing a traffic headache for walkers and drivers for decades. But in the middle of the circle is a Wendy's that has been there for over 30 years. 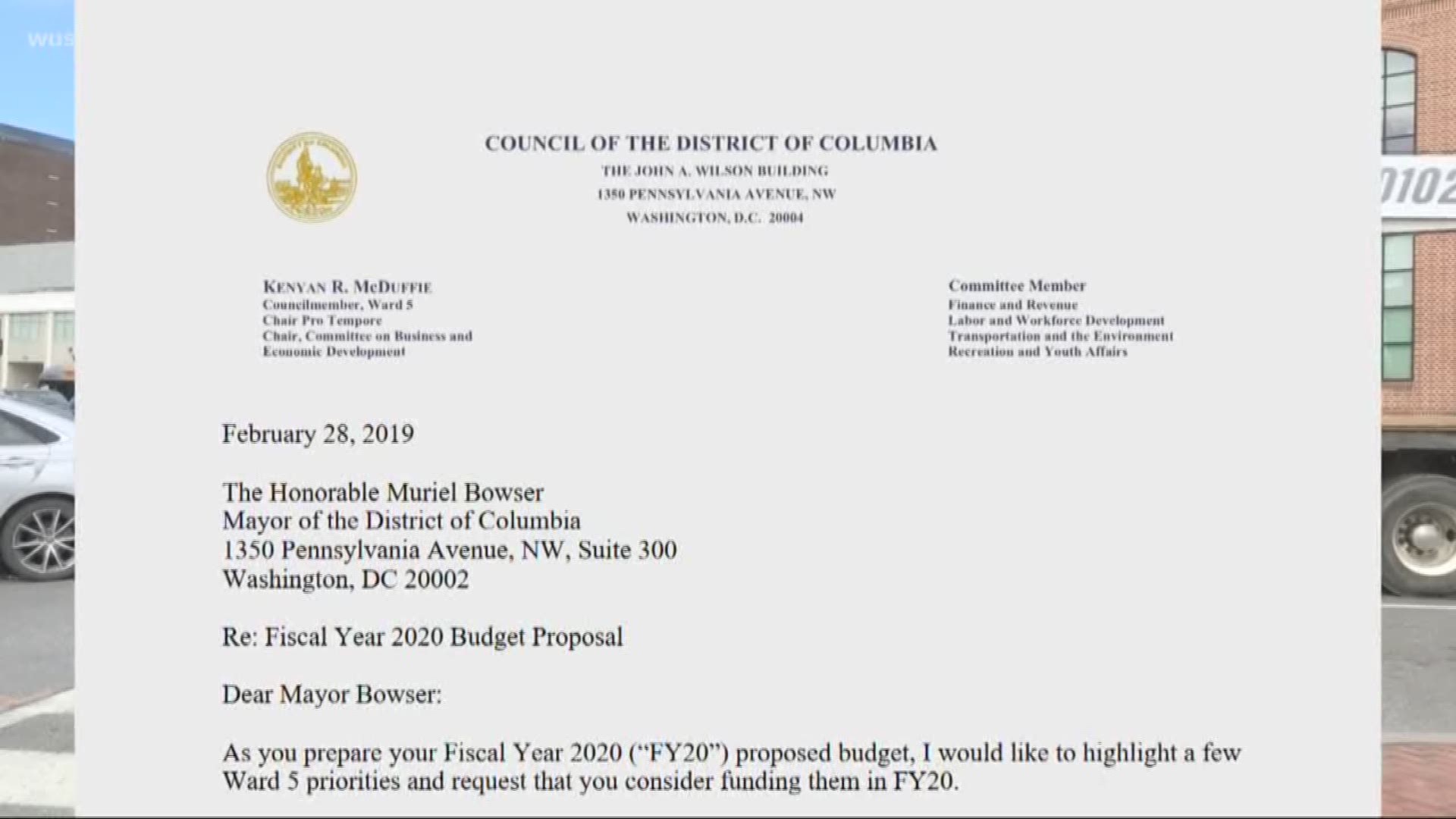 The intersection at Florida Avenue and New York Avenue in Northeast D.C. is being called a traffic nightmare by Council member Kenyan McDuffie. He sent D.C. Mayor Muriel Bowser a letter that asks her to include money in her 2020 budget to redesign the hated intersection.

McDuffie wants to use eminent domain to take over the area, since a privately owned Wendy's has sat there for decades. The intersection is part of a circle that has been nicknamed the Dave Thomas Circle. For decades, citizens have lamented its poor design that was reworked in 2010.

"This is a total mess," said Paul Handy, a pedestrian in the area on Monday. Handy narrowly got hit while walking through the intersection. Walkers and motorists alike say the intersection is dangerous and frustrating, with some complaining they get stuck in it for long periods of time.

For years the district's Department of Transportation has come up with redesigns and sent us this statement along with a rendering to tear down the Wendy's and make it a green space while improving the roads and sidewalks.

Credit: WUSA
Some ideas for the circle include tearing down the Wendy's to make a green space.

DDOT has made intersection improvements and conducted studies to address safety and operational challenges, including the “Virtual Circle” design that is in place today. There are no “short-term” “quick fixes” that will solve all of the vehicular movements and pedestrian crossings at this busy and complex intersection. DDOT intends to move forward with a redesign to improve safety for all users. One of the potential designs requires the acquisition of land in the center of the intersection, but no final decisions have been made.

WUSA9 contacted NPC International, the parent company of Wendy's and has not heard back yet. The mayor's 2020 budget comes out March 20.