Stop! March For Our Lives visitors asked to donate Metro cards to homeless

It is not easy living on the streets, but that is the reality for more than 7,000 people in the district. 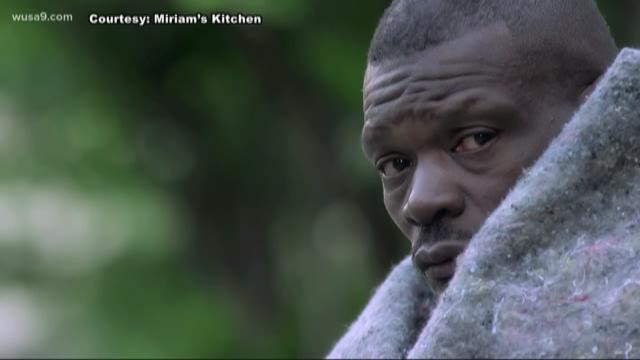 A homeless organization in DC is asking for the thousands of people who came to the March For Our Lives to donate their Smart Trip cards.

It is not easy living on the streets, but that is the reality for more than 7,000 people in the district.

Some of the city’s most vulnerable citizens who need help.

Miriam’s Kitchen put out a plea on Facebook hoping to tap into the more than 330,000 people who took the metro to the March For Our Lives on Saturday.

The homeless advocacy organization said the $2 SmartTrip cards and the remaining balances can make a difference for those in need.

RELATED: Emma Gonzalez takes 6:20 moment of silence during March For Our Lives

The group had success doing the same thing last year and collected around 2,000 SmartTrip cards after the Women’s March.

The group also helps with transportation but cannot meet the demand.

“You get home, you’re cleaning out your pockets — it is just another piece of paper but to our guests, it can be life-changing,” Rabinowitz explained.

The change could mean the difference between finding a place to live or sleeping on the streets.

Miriam’s Kitchen’s goal is to bring an end to homelessness.