Local students planning next steps after 'March For Our Lives'

Parkland survivors are also calling for students all over the country to organize town halls on April 7th for two hours between 8 a.m. and 4 p.m. 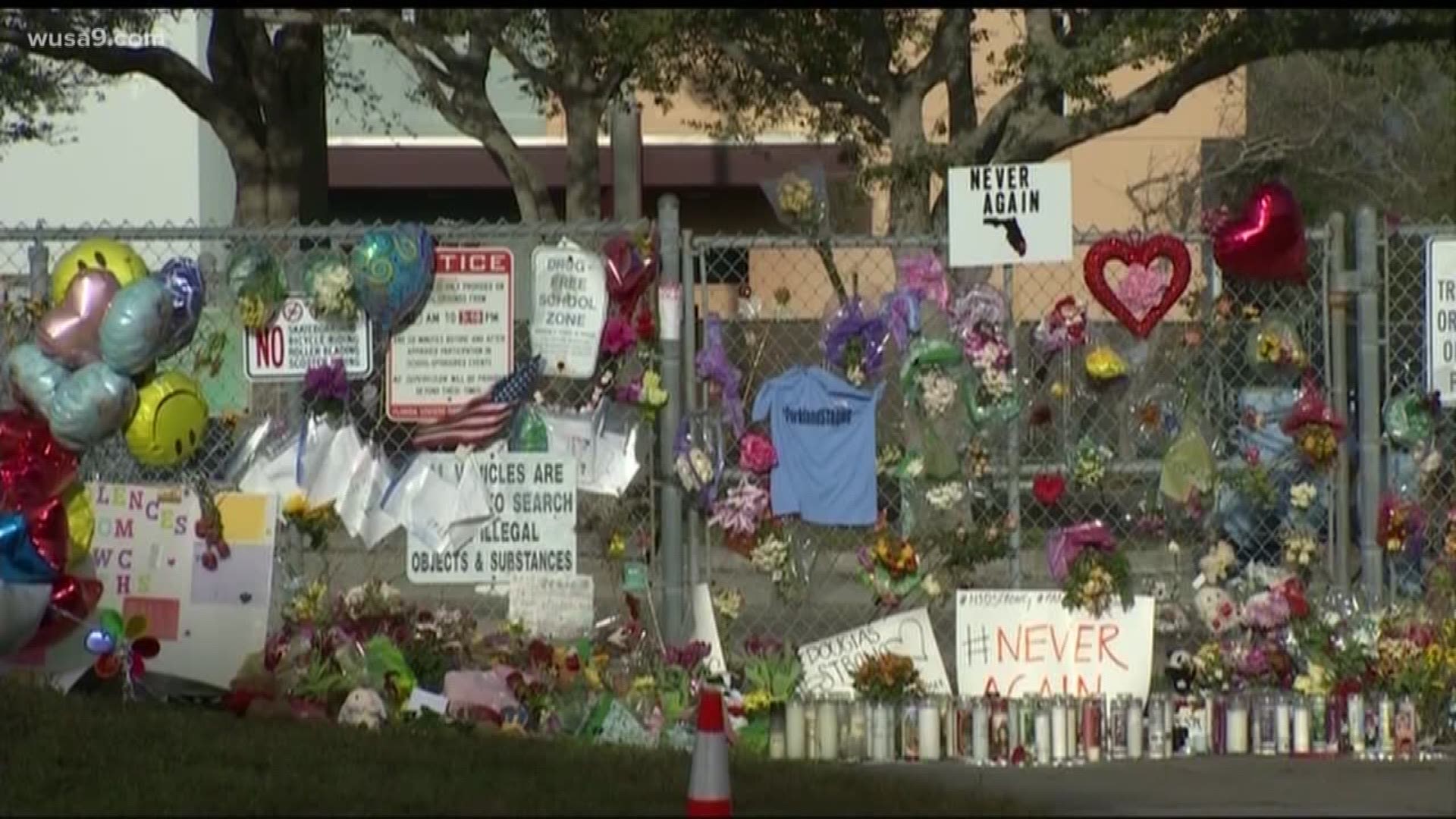 Local students who participated in the "March for Our Lives" say their work is far from over. They are now in the early planning stages of the next events to keep the momentum going.

"The march was really just the beginning," said Daniel Gelillo, a senior at Richard Montgomery High School. "It wasn't the nice, clean ending to the Parkland story."

RELATED: Students deliver memorable speeches at the March For Our Lives

Even though they are on Spring Break, members of MoCo for Gun Control and others, are continuing to fight for the cause. They are already brainstorming some new events in the next few months including the following :

1. Protests at the Capitol

2. A commemoration for the 19th anniversary of Columbine

3. A town hall with politicians

"We need to keep pushing for the change that we want," Gellilo. "We want a ban on assault rifles, we want increased background checks to makes sure people like the shooter in Parkland can't get their hands on weapons like this."

Gellio and his friends realize that with politics in play, convincing adults to make big changes is no easy feat. That is why their big focus right now is signing high school students up to vote.

Parkland survivors are also calling for students all over the country to organize town halls on April 7th for two hours between 8 a.m. and 4 p.m. Local students say they will work to make that a reality.