The international movement for equality ignited by George Floyd's death infiltrated the ballet world with calls for equity and inclusion. 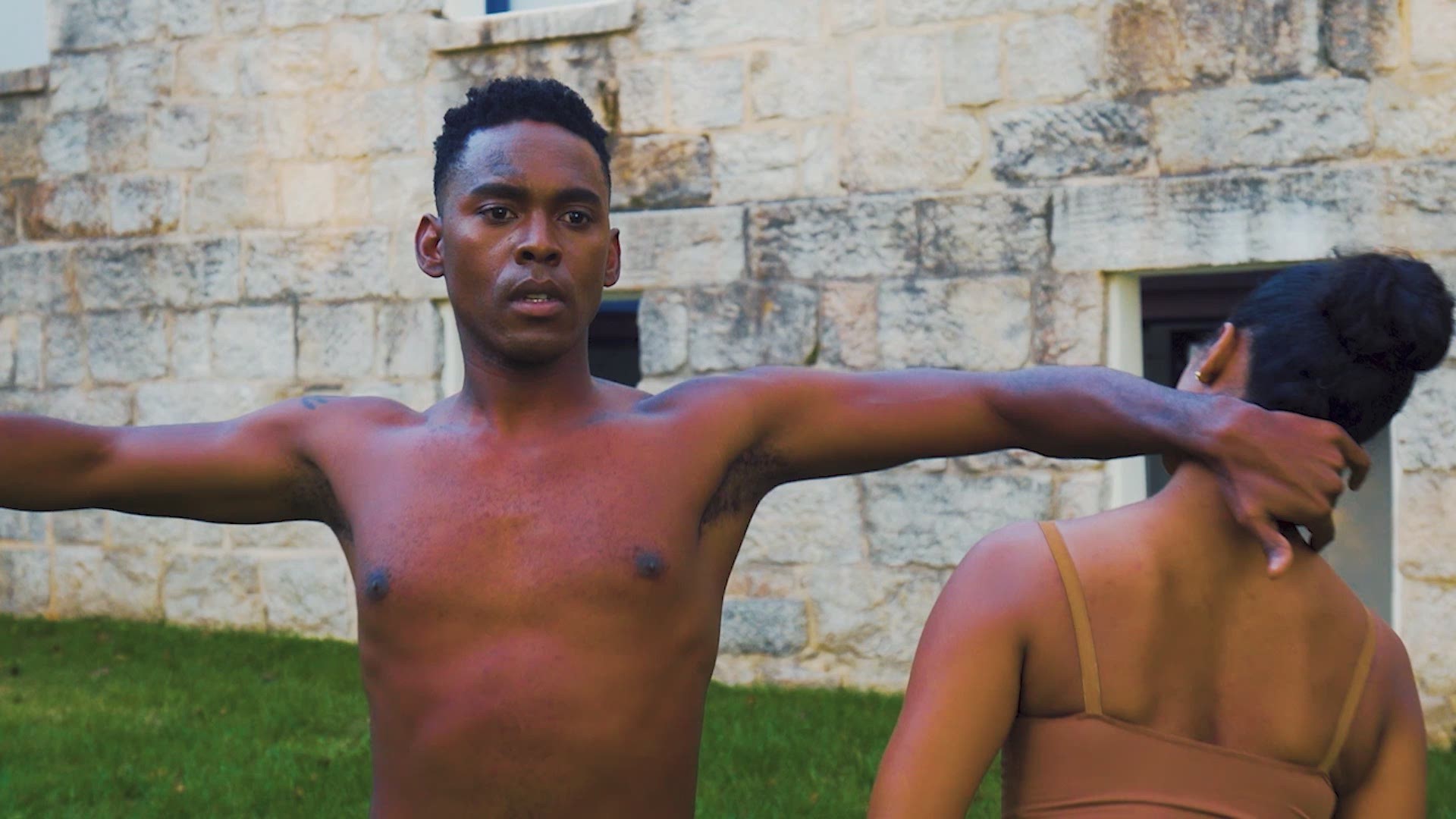 WASHINGTON — To watch Nardia Boodoo dance is to see the true beauty of ballet come to life. Her long lines perfectly punctuate the classical music billowing from a stereo in the corner of The Washington Ballet’s Northwest, D.C. studio.

Artists know artistry is born from both passion for the art and the pain to master it. Unfortunately, Boodoo, and other dancers of color, understand the pain part of this equation very well. Most report encountering microaggressions and bias as they try to navigate professional ranks in ballet companies where diversity is limited and racial bias runs rampant.

“I feel like there is a hyper-fixation on things that look outwardly racists versus the microaggressions and the small things,” Boodoo said. “It’s not just being denied access. The door is open and we are there. Now, what?”

Boodoo is just one dancer in The Washington Ballet’s dance troupe, but her story reflects a common experience for dancers that look like her.

“Sometimes as a ballerina, you kind of walk into a situation, and for some people it is accepted and for others, you are scrutinized a little bit more,” she said.

Dancers of color often deal with unfounded and unsubstantiated stereotypes like not adequately pointing their feet or not having the right body type or aesthetic.

RELATED: 'The growth has surpassed my expectation' | Washington Ballet rises on pointe

Legacy casting, where you place a person in a role based on how they look, is just one example of how systemic racism affects ballet companies like TWB, Boodoo said.

“Where does someone like me end up?” she asked, noting how few ballets were set with black ballerinas in prominent, leading roles. “If Aurora [a role in 'Sleeping Beauty'] is white and blue-eyed, I don’t get to do Aurora?”

Boodoo and her colleagues shared their experiences with members of the Washington Ballet company and its staff during a zoom call after the death of George Floyd last summer. Those on the call described their conversation as "radical."

“For the first time, in a company or a dance setting, I felt like I had a voice,” fellow dance Stephen Nakagawa said.

Principal Dancer Katherine Barkman was also on the call.

“I think what I learned is that the small, microaggressions were actually very, very big," Barkman said. "And things that culturally, as a ballet community, have unfortunately been accepted as normal needed to be changed.”

The murder of George Floyd ignited international outcry for justice and a confrontation with the truth: people of color are not treated fairly in every aspect of daily life. For ballet dancers, the culture of ballet doesn’t always reward outspokenness, but Floyd’s death would usher in a new step.

“Part of my blind spot was also my generation of color blindness,” Artistic Director Julie Kent, who was also on the call, said. “I felt like I failed my dancers. It remains a very painful realization that I was so unaware of their experience as people of color, not just in the studio but in life in general."

RELATED: DC man strives to be the best DJ despite visual challenges

Since that call, the Washington Ballet formed a "diversity, equity and belonging" work group to look at the organization's core values and representation; TWB even hired a consultant to help them pinpoint what’s working and what isn’t.

So far, changes have been made. Students at TWB School can now wear their natural hair and wear tights that match their skin tone. While these changes may seem small, they go a long way in validating students and company members in their natural form.

“It’s too soon to say that everything is better but there is an awareness within all of us," Boodoo said. “We’re reclaiming right now. And it never belonged to others -- it belonged to us the whole time."