What's in a name? Hampton Roads Chamber rebrands area to 'The 757.'

The goal is to reinvent Hampton Roads. 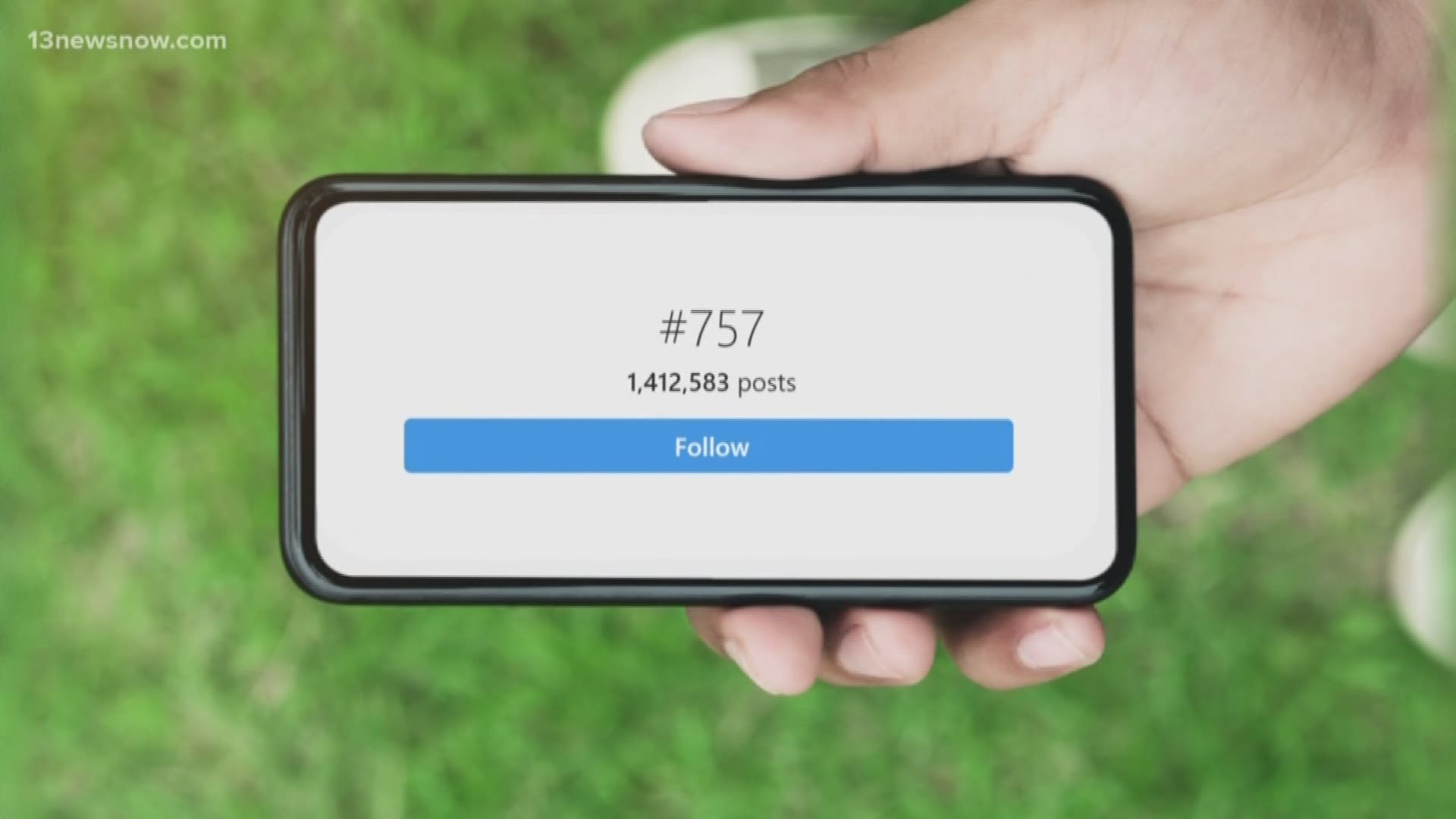 The area has had many names throughout the years including Hampton Roads, Tidewater, Coastal Virginia, Southeast Virginia and Norportapeake Beach. What to call the region has long been debated; a film found inside a time capsule from over 50 years ago showed the region struggling to find its identity even back then.

Looking to solve this identity crisis, the Hampton Roads Chamber created the Envision 2020 Regional Branding Initiative to find a new name to reinvent the region.

Envision 2020 reported that "757" is a regional name that resonates most strongly across all of Hampton Roads’ communities. The organization conducted nine months of research, which included surveying over 3,000 people.

Envision 2020 said these were the three main takeaways from the marketing situation facing Hampton Roads:

"There is no other word or sentiment that ties us together more. When people use 757, it represents both the region overall and all the individual parts as well — 757 is everything! It beautifully connects all 1.7 million of us. The 757 is 100% inclusive and rooted in what is undeniable about us — our culture," Envision 2020's project report said.

However, there might be a hiccup with this rebrand. The area is running out of 757 phone number combinations. The North American Numbering Plan Administrator filed a request for a new overlay code in April 2019.

That would mean local calls would require using 10 digits instead of seven. The State Corporation Commission said it could also split the area currently using the 757 code into two parts, meaning half of the current 757 users would get a new phone number. That option might not actually happen since it hasn't been used in the U.S. since 2006.