Alexandra Bailey said she's more worried about the spirit of the community than herself. 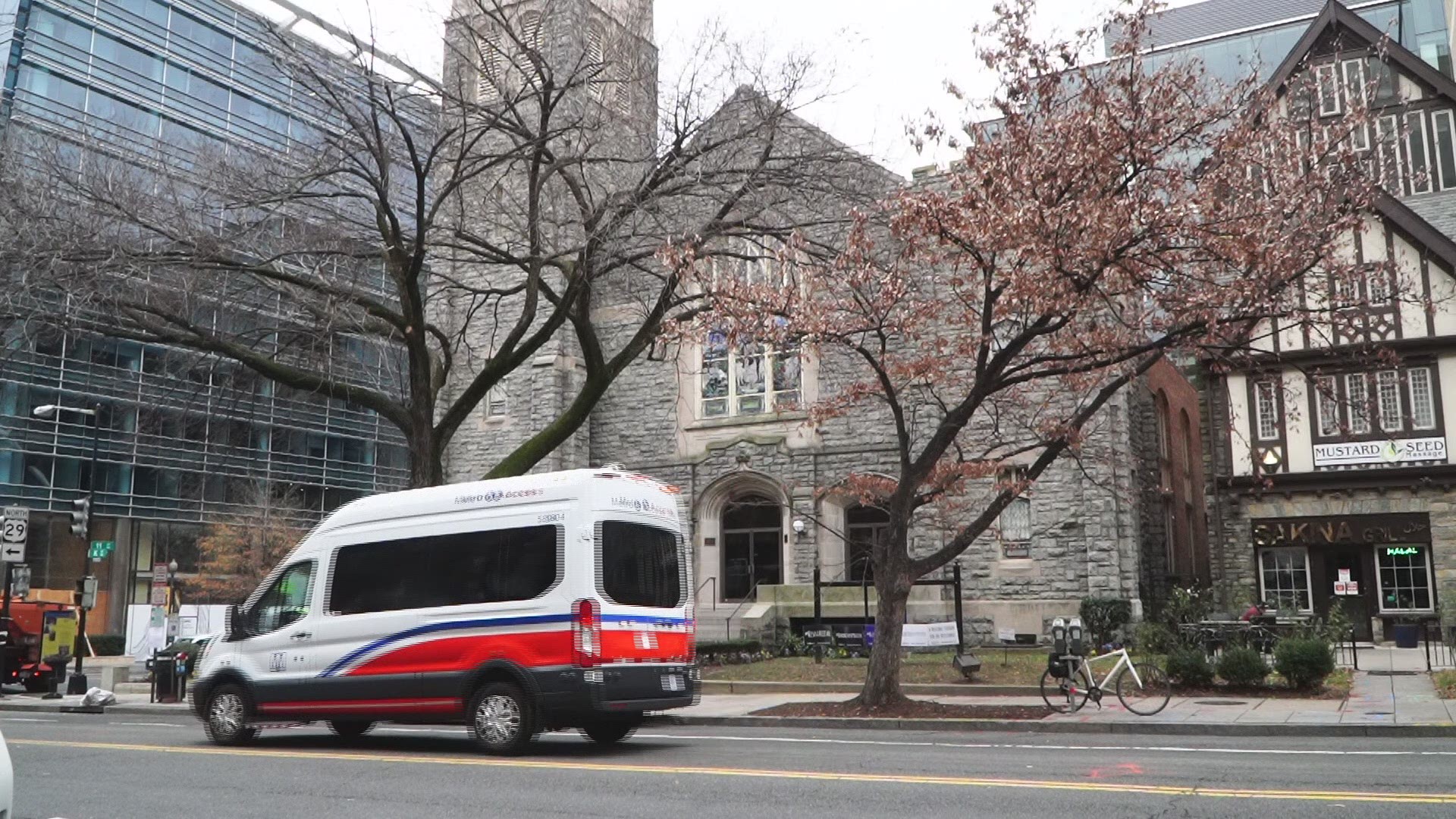 WASHINGTON — Efforts to protect churches in D.C. from any violence that may erupt from the planned pro-Trump rallies are not only being handled by police, but community members as well.

Commissioner Alexandra Bailey of the 2F08 Advisory Neighborhood Commission is planning what she calls a “standing vigil” outside Asbury United Methodist Church on Tuesday evening. As a longtime resident, she said her plan is to observe and quickly alert authorities of any incident.

“I'm not really worried about myself, but my community and the spirit of the community," Bailey said. "I'm worried these intimidations will work and I will stand against them."

Asbury UMC was one of two Black churches in the city targeted by protesters during the unrest on Dec. 12. The oldest African American church to remain on its original site had its Black Lives Matter banner torn down and burned by Proud Boys demonstrators.

Videos circulating on social media captured a group of protesters surrounding the banner as they chanted, “F**K Antifa!” The District’s Metropolitan AME church was also targeted that night.

Despite calls to stay away from the area, Bailey said she will not engage but stand on the side and watch over Asbury UMC. She has been in touch with the church and police and has backup from community members trained in de-escalation to give her breaks.

“While these actions are not new, we are in a different time where there's a different level of accountability,” she said.

Michael Hopkins’ family has been a member of the church for four generations. He said what happened last month is not anything new, but historically a reality.

"We've got faith so we will lean on that faith to support us," Hopkins said.

The church, for the third time, hung another BLM banner ahead of the protests on Tuesday. It installed a new banner following the Dec.12 incident but it was stolen over the Christmas holidays.

For the third time, Asbury United Methodist Church is hanging a BLM banner. The first one was torn down and burned during the unrest on December 12. The second one was stolen over Christmas weekend. The church says it will keeping hanging a sign no matter what. @wusa9 pic.twitter.com/Lt5gw06H6A

RELATED: Proud Boys leader released from jail, ordered to stay away from DC

Henry “Enrique” Tarrio, chairman of the Proud Boys organization, was arrested upon his arrival to D.C. for this week’s protest for allegedly destroying the signs last month.

Tarrio was also named as a defendant in a lawsuit by civil rights groups on Monday that alleges the Proud Boys were behind the destruction of the BLM banners.

The Baltimore-Washington Conference of the United Methodist Church released a statement calling for churches to pray for peace and asking congregations to place candles in their window to shine a beacon of hope from tonight until Thursday.

While Asbury UMC members will not be present at the time of the protest, the conference stressed they are not abandoning sacred spaces in a statement.

“The decision not to stage a counter-protest does not mean that United Methodists are in any way stepping away from their commitment to the democratic process or to justice and peace," the statement read. "Rather, leaders have discerned that a heated confrontation with those planning to descend on the capital does not further our stand for justice."

Baltimore-Washington Conference UMC
Call to prayer and witness Churches called to illuminate buildings this week to support fairness and democracy As Congress prepares to certify the results of the U.S. presidential election on Jan. 6, as part of an election season unlike any other in recent memory, United Methodists are being called to prayer. 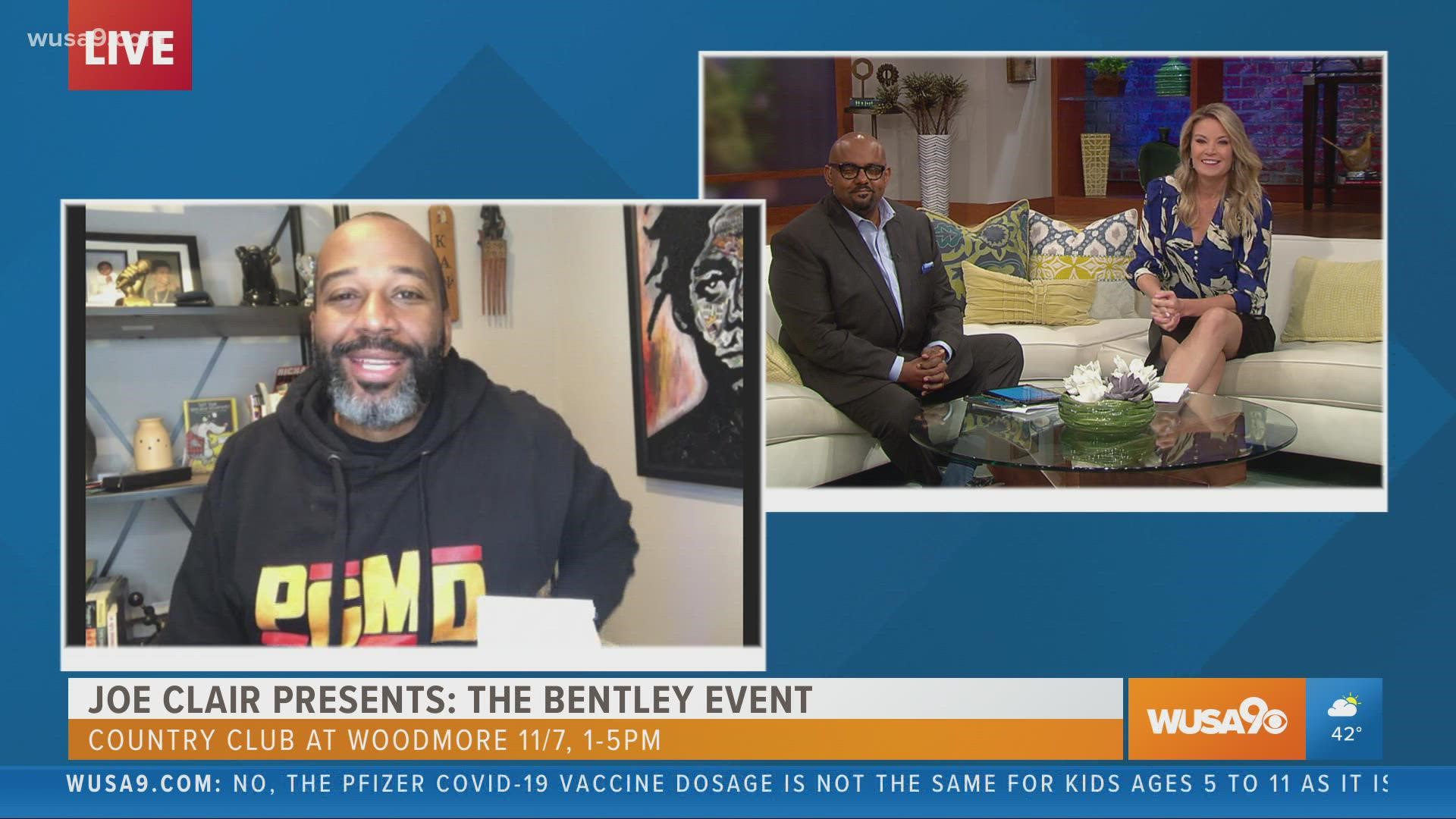