'Changed for the rest of their lives' | Another child shot in D.C.

A day after a 12-year-old was shot in Northeast D.C., a community activist shares how a traumatic incident like that alters the lives of everyone in the community 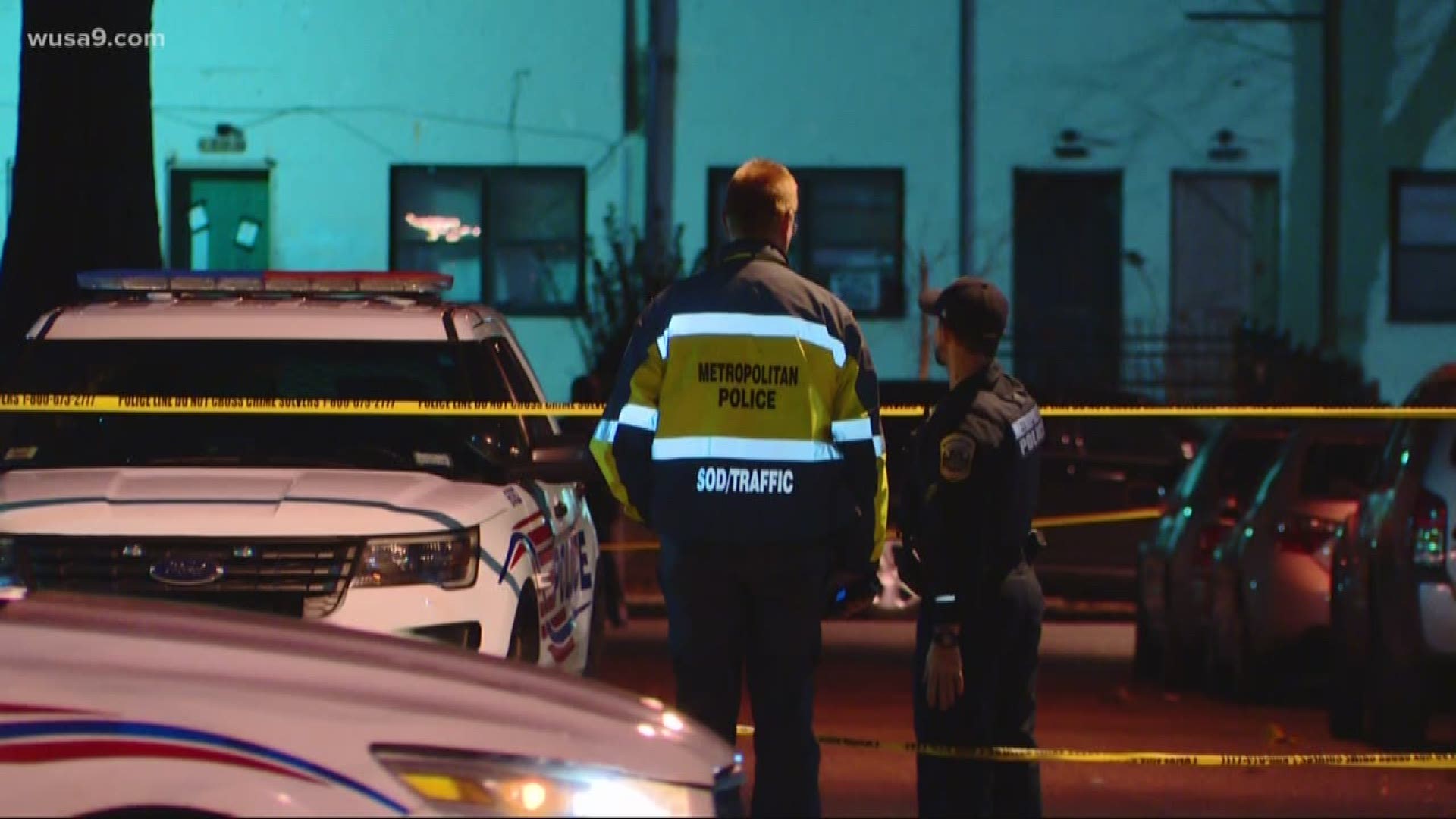 WASHINGTON — The young boy was an innocent bystander on the street when bullets sprayed the area, hitting him.

He remains in the hospital Friday in critical yet stable condition.

“These are babies who are still developing and still forming, and their lives are being altered each and every day, and then that man has to go back into that community," said community activist Ryane Nickens.

RELATED: 'It's got to stop': Police say innocent 12-year-old caught in Northeast gunfire

The Metropolitan Police Department says he is now the fifth child in D.C. who was injured by a gun so far in 2019.

Thankfully, none have been killed.

“You tell them that they can go out and be anything in this world, and you’re taking this journey with them, and then something like this happens, and you begin to question your own thoughts of if it’s possible," said Nickens.

Nickens, unfortunately, knows all too well how hard it can be to recover from trauma like that.

Her brother, sister, and uncle were killed on D.C. streets.

“And it almost killed me. Literally as a teenager, I went through severe depression and multiple suicide attempts," she said.

Ryane said her family and counselors saved her by getting her the therapy she needed.

“These children’s lives are changed for the rest of their lives, but it’s not just them. It’s the children around them, the teachers, everybody in that child’s community," said Nickens.

Innocent children being shot on the streets has become a seemingly unending problem.

Rayne, who founded the TraRon Center to be a resource center for kids experiencing traumatic events, hopes that one day her center will become obsolete.

"Let's do better for our children. They deserve better, and we should give them better," she said.

Police are still searching for the suspect or suspects in Thursday's shooting.