Video shows three suspects involved in the shooting and assault that happened Sunday on H Street. 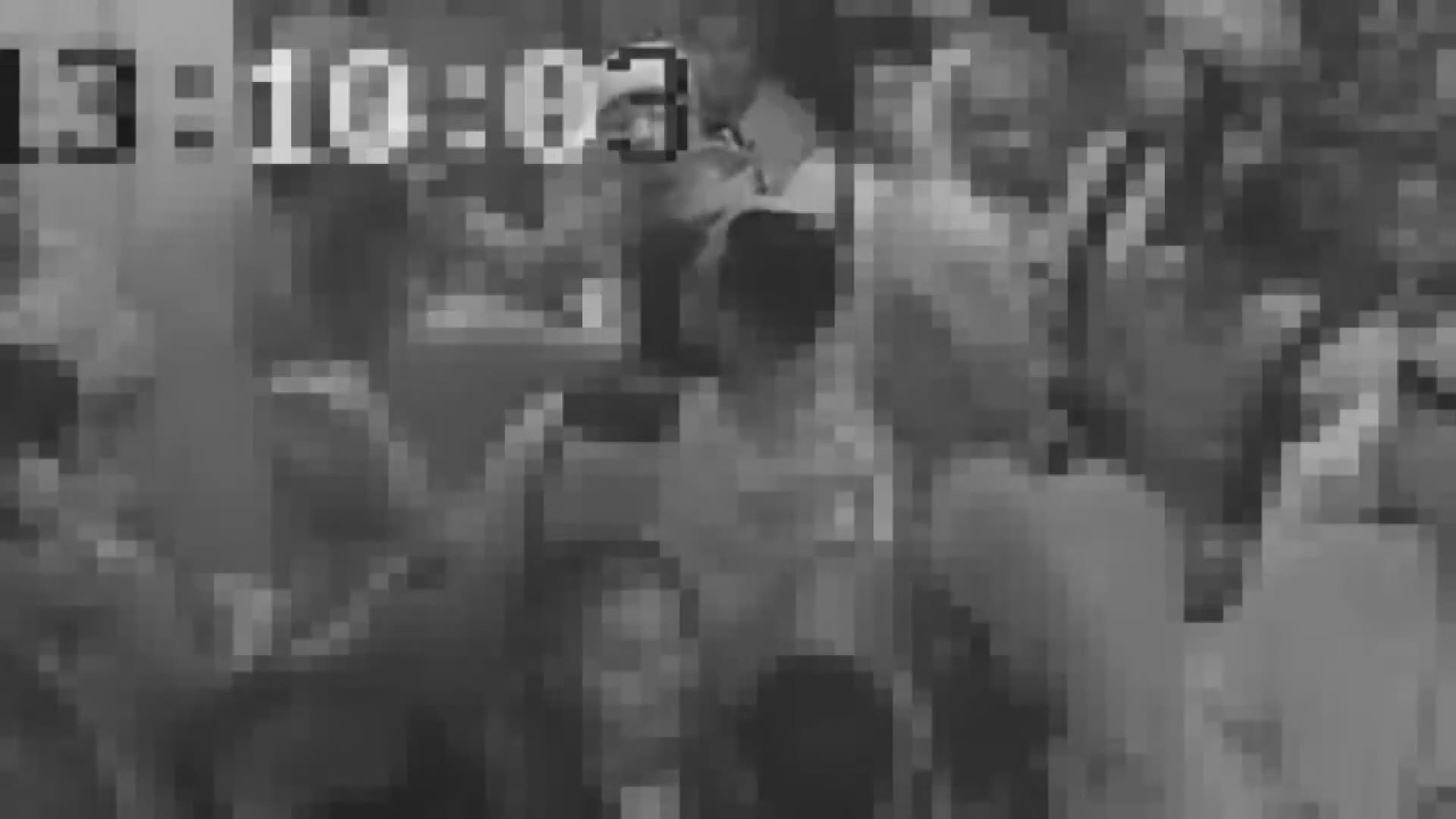 WASHINGTON — Police are searching for three suspects who were involved in a shooting and assault of a victim inside of an H Street locale over the weekend.

One of the suspects pulled out a gun after getting into an argument with the victim. The suspect then shot at the victim several times, police said. A second suspect then assaulted the victim and a third suspect went back to get the gun used in the shooting.

The suspects then fled the scene, police said. The victim was taken to a local hospital for life threatening injuries.

Tuesday night, police said the victim was still recovering from his injuries.

All of the suspects were caught on surveillance camera.