The new legislation seeks to honor hometown heroes from the District of Columbia - specifically those who have been overlooked for decades. 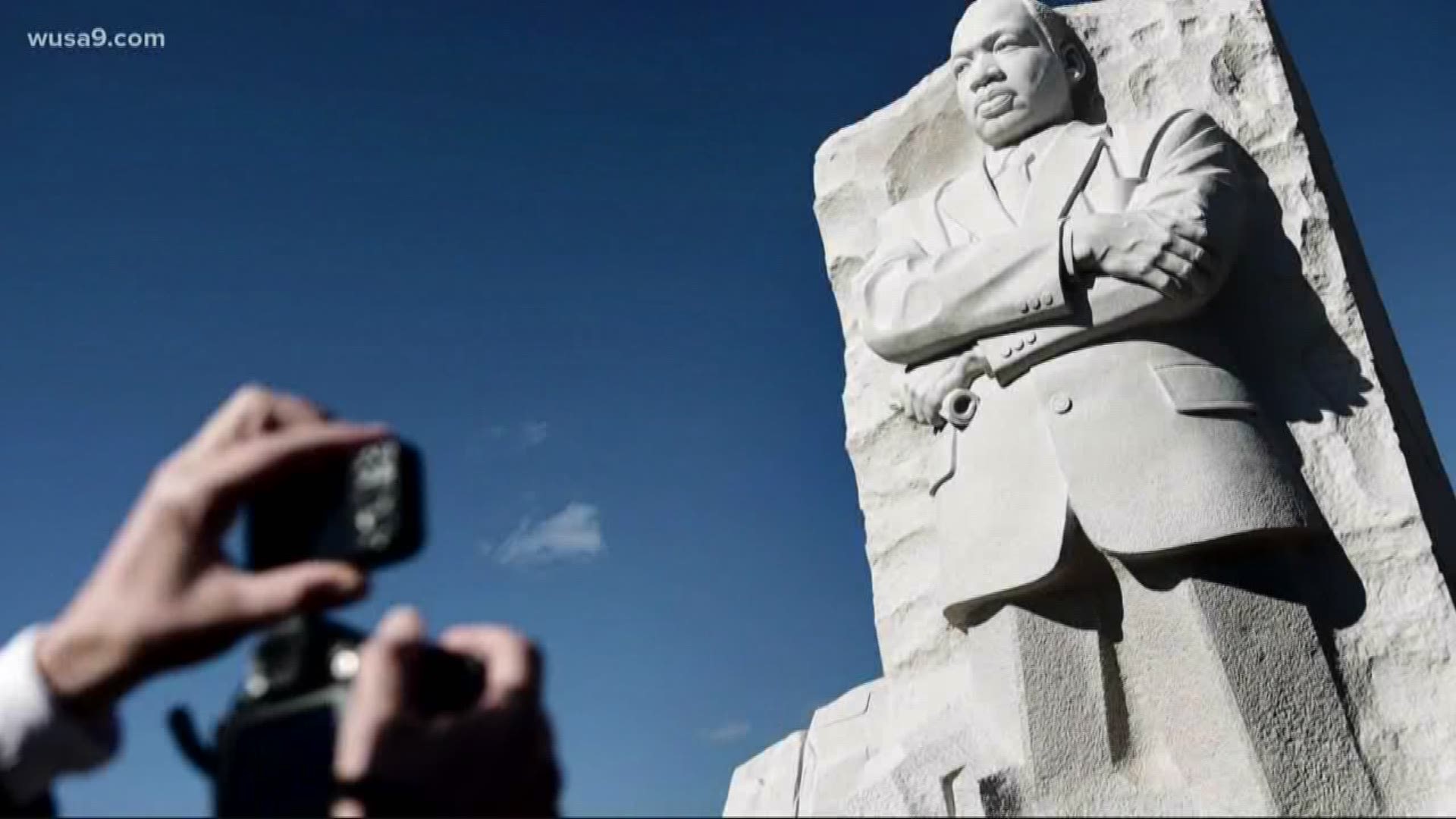 The statues would be constructed over the course of ten years, with one found in each of the District's eight wards.

• Charles Drew – An accomplish surgeon who invented a method of storing blood still used to this day.

• Rose Greely – The first woman in Washington to be licensed as an architect.

• Mary P. Burrill – An influential playwright who helped pave the way for the Harlem Renaissance.

Currently, only one statue on the National Mall depicts a female historic figure – Eleanor Roosevelt, tucked away in an alcove near the Tidal Basin.

Out of 160 monuments and memorials gracing the nation’s capital, just over 50 sculptures include female figures – a ratio now in the spotlight courtesy of New York.

Most of New York City’s female sculptures immortalized in stone and bronze are allegories, à la Statue of Liberty, rather than real historical figures.

Just five of the New York City’s 150 statues currently depict women, according to the She Built NYC initiative.

While the ratio is higher in Washington, there's still a clear statue gap.

“It is a beautifully diverse city, and we should have statues that reflect the beautiful diversity of the Washington D.C. area," McDuffie said in an interview Tuesday. “We also left room for more name suggestions, and we are open to the community contributing to this process."