As Russia threat looms, Virginia silent on how much is spent on election security

Virginia received a $9 million grant from the federal government in June 2018 to improve election security. 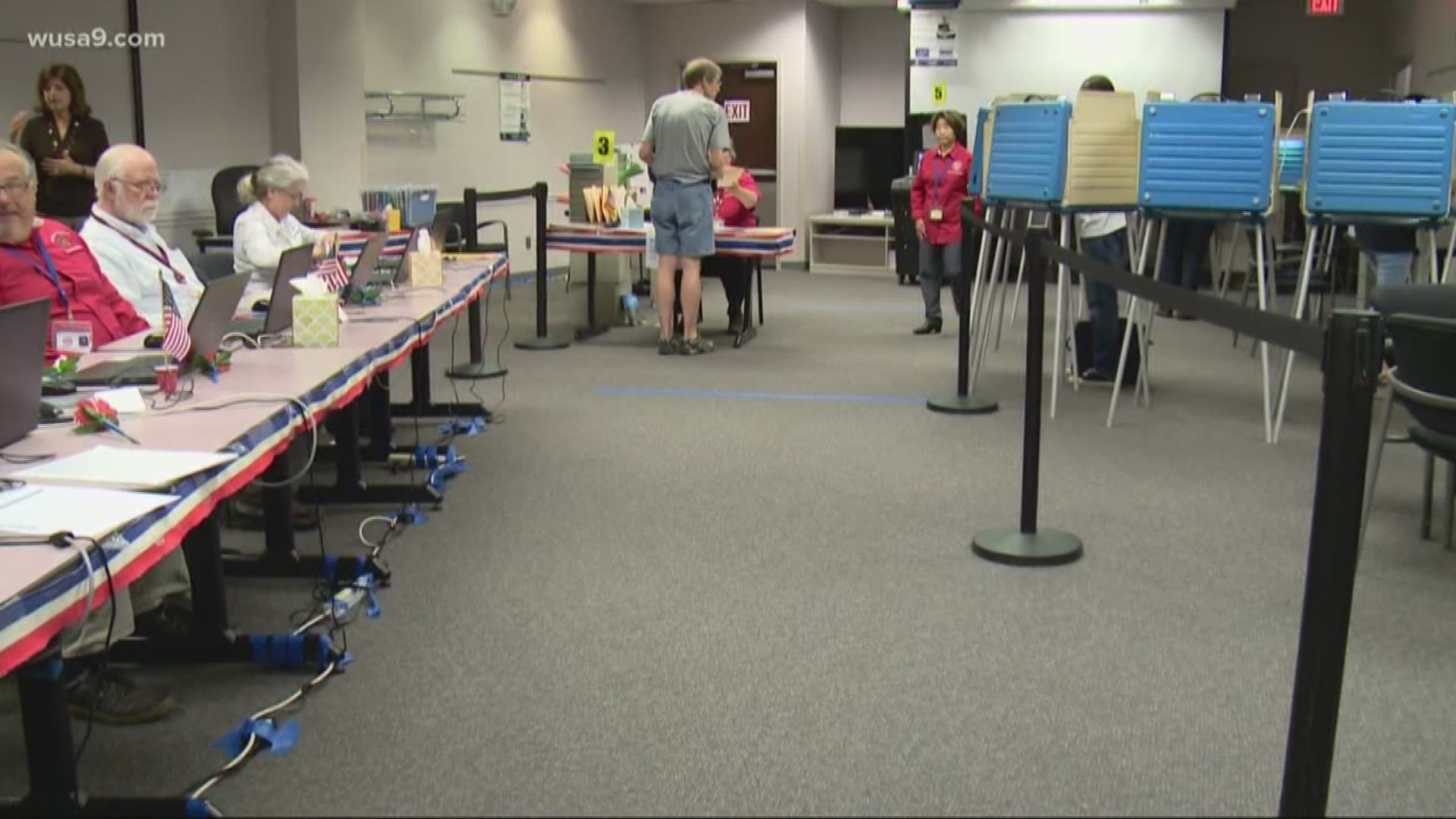 RICHMOND, Va. — Hours after Virginia’s highest law enforcement officer warned Congress of continued and “persistent threats to our election systems,” state officials could not confirm how much Richmond has spent on Virginia’s election security.

Virginia received a $9 million grant from the federal government in June 2018 – an investment designed to improve election security in the face of threats from Russia and malicious cyber actors.

Yet after months of information requests from WUSA9, the Virginia Department of Elections failed to produce specific dollar amounts or current allocations for the federal funds.

The latest online public documents report $0 of $9 million spent as of October 2018, with no recent 2019 filings available.

In a letter to members of the U.S. Senate, Virginia Attorney General Mark R. Herring and 21 other state attorneys general asked for more election security funding, as well as bipartisan election security legislation.

“Fair and free elections are the foundation of our democracy and we must do everything in our power to protect them from outside interference,” Herring said Tuesday.

“It is imperative that Congress takes every precaution necessary to make sure that what happened in the 2016 election, when Russian hackers infiltrated state and local elections, never happens again.”

Under Virginia’s proposed plan for the funding, nearly $6 million will be eventually directed towards new cyber-security initiatives.

Although Virginia voting machines do not have direct connections to the internet, concerns have grown that hackers could attempt to alter vote totals once the numbers are submitted to the state.

No federal dollars are planned for new Virginia voting booth equipment, and no spending dates besides the grant’s beginning and end are made available in public documents.