Apparently, in Virginia, it's 'Chairman,' not 'Chairwoman'

Under current Commonwealth law, the presiding officer of a county's board of supervisors must be called "chairman" regardless of their sex 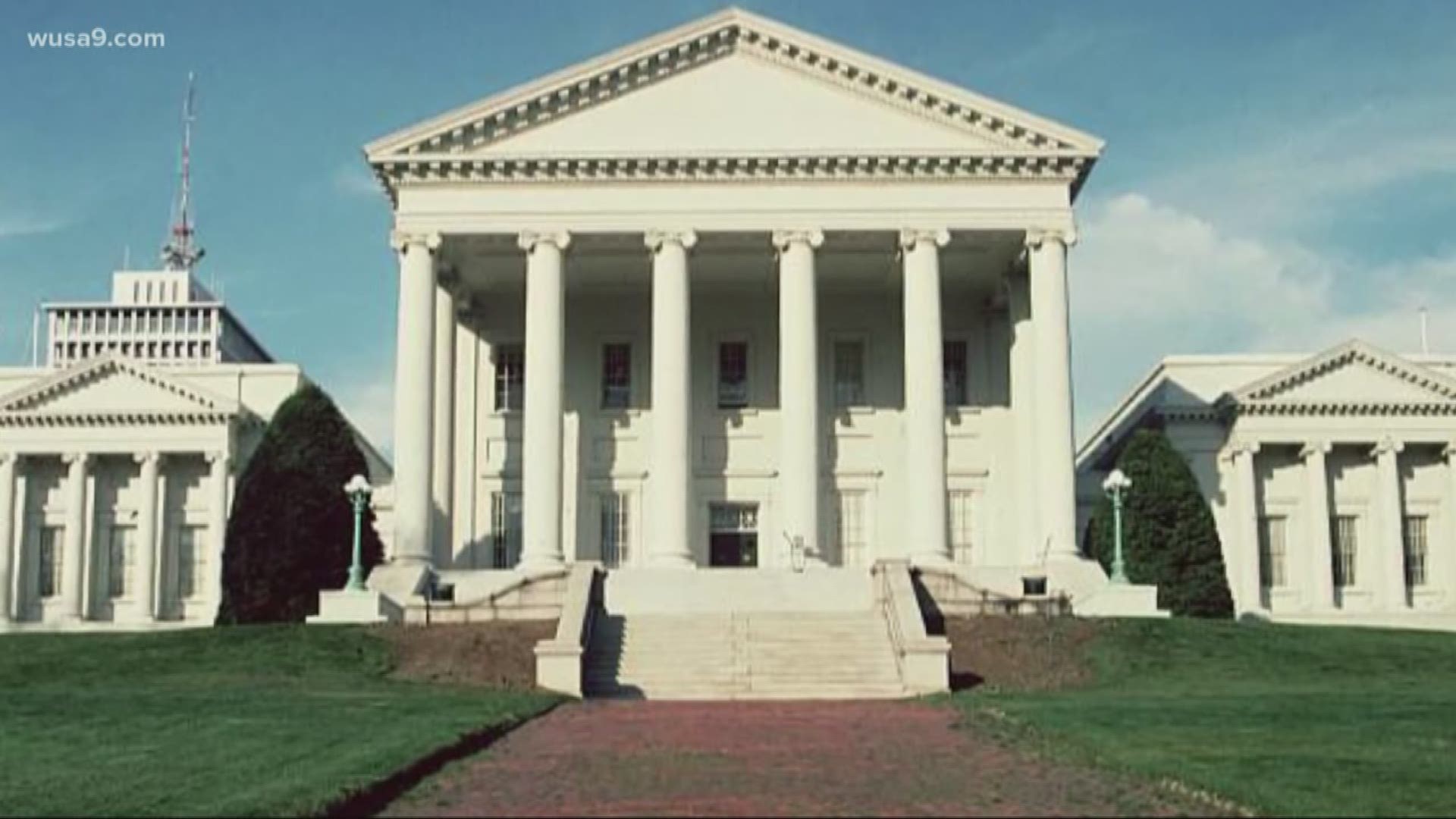 RICHMOND, Va. — An old Virginia law has some Commonwealth residents scratching their heads, especially when it comes to what to call their county's leaders.

Under Virginia code § 15.2-1422, the presiding officer of a county’s board of supervisors must be called “chairman”.

So, what should a resident call a woman if she happens to hold that role?

Well, in Virginia, apparently, there is no legal leeway.

The answer is still “chairman”.

"To be told we have to call ourselves ‘chairmen’, it just doesn't make any sense," said Loudoun County Chair-at-Large Phyllis Randall.

Randall has been aware of the rule ever since her election to Loudoun County's Chair-at-Large role in 2015. She said the law requires her to sign official documents as “Chairman Randall.”

Randall said, personally, she likes to be called just “chair”.

However, she felt the need to discuss the issue, as first reported by The Loudoun Times Mirror, during a recent Loudoun County Board of Supervisors meeting. She brought the topic up after a bill of interest to her died in the Virginia statehouse.

“I mentioned this on the dais the other day and a lot of people were surprised,” she said. “And, the issue seemed to touch a nerve."

The bill, sponsored by Loudoun County State Delegate David A. Reid (D), would have legally allowed for the use of “chairwoman”, “chair-at-large” or “chairman” on the county level. However, by a vote of 5 to 4, a subcommittee decided to table the proposal.

Loudoun’s Chair-at-Large said she did not lobby on behalf of the bill, because in 2019 she assumed it would have passed without comment.

"Travel one county next to me,” she said. “Corey Stewart is the chairman of Prince William County. Tell Corey Stewart he has to call himself chairwoman and let’s see how he responds to that."

Randall said if she is reelected to her current role in November, she will spend time in Richmond to make sure the Commonwealth’s code is amended to allow for the legal use of “chairwoman” or “chair-at-large” in her position.

In the meantime, she asks the public to remember there are other important issues that need to be talked about on the state and county levels as well.

“I still want people to remember that domestic violence is an issue that I discuss that surrounds women, human trafficking is an issue, income disparity,” she said. “All those things that we talk about and other issues too."