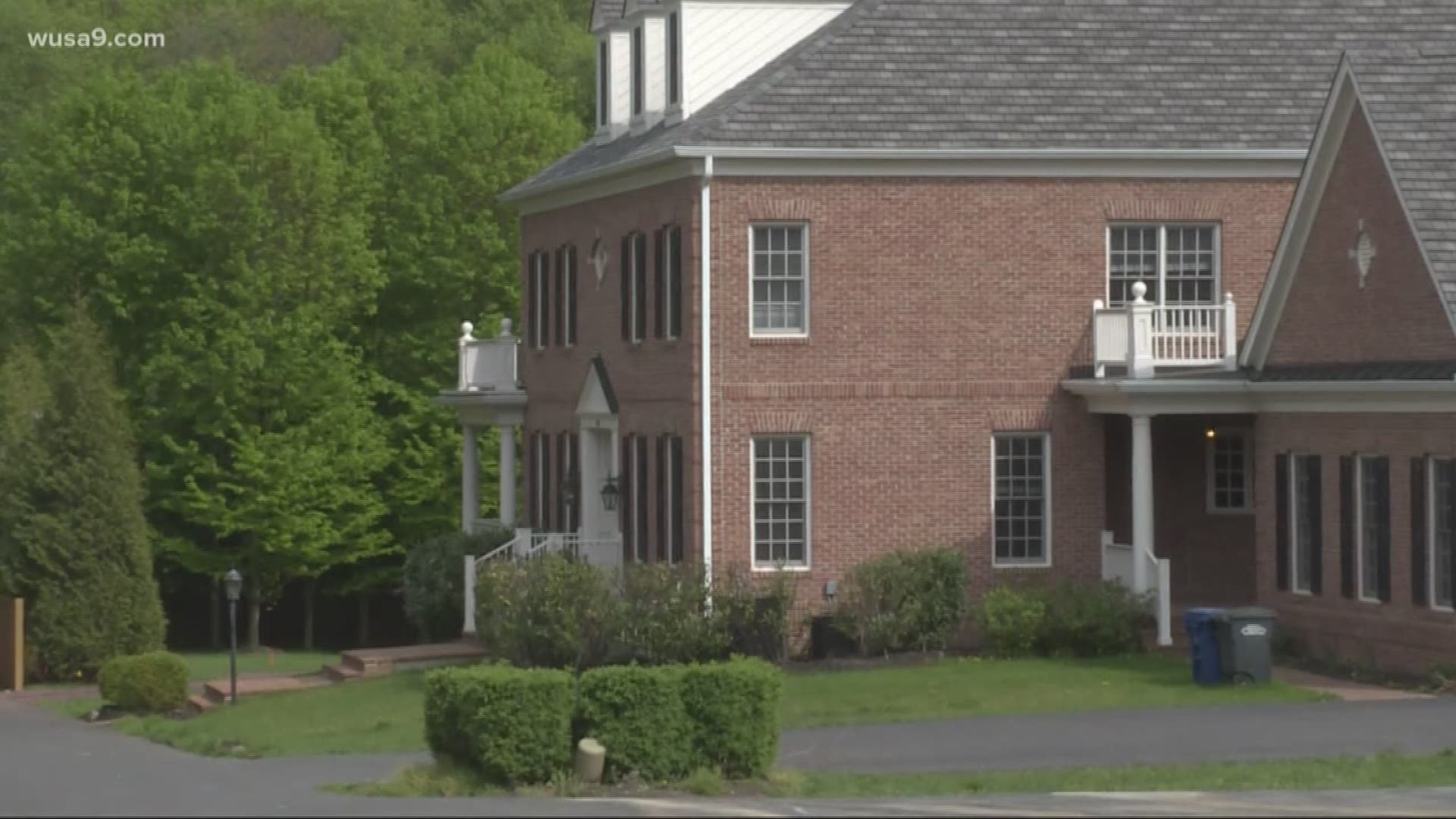 More than 600 people attended the meeting to hear from Jamison Monroe, the CEO of Newport Academy, a high-priced teen rehab treatment company.

The company purchased three adjacent homes on a private drive off of Davidson Road. The homes are being turned in to Newport Academies with dormitories for 8 residents each.

Putting a three-house business in the middle of a neighborhood did not require a zoning change because Monroe designated them as group homes for people with disabilities. They're protected under the Fair Housing and the American Disabilities Acts. But angry neighbors argued they shouldn't be.

"You're a for-profit business. Don't even try to pretend you're a non-profit," said Victoria Mechlin, one of many citizen speakers at the meeting. She has a disabled child and says she understands the need for group homes. But not these.

"Classifying under the ADA, American disabilities, substance abuse and recovery, yes, it falls under disability, but none of these are actually residents. Residency is meaning, you live here. He's playing it both ways," she said.

Her argument and others is that the Newport Academy clients are temporary residents. She thinks the federal protections are for permanent residents. Fairfax County supervisor John Foust, who represents McLean, said the county is looking into the fine print to see if Newport Academy is a group home or something else that needs a zoning change.

"One company buying multiple homes on the same street -- in my opinion, that changes the character of the neighborhood and I am opposed," Foust told the crowd.

From July to November, the three homes sold separately for a total of about 9 million. The realtor who sold two of them says he was only told an investor was looking to "park cash." He insists he didn't know a treatment center was coming. And after the homes were sold, the secrecy continued with non-disclosure agreements.

Mechlin questioned Monroe about the secrecy, "Group homes don't require that level of discretion. What were you hiding from?"

"I do not know why we had NDAs," responded Monroe. He later told WUSA9 he doesn't know if there were any NDAs because his company hired a local real estate firm to find the homes and handle the transactions. Monroe said Newport Academy follows all local, state and federal laws -- including laws designed to protect individuals who need help. 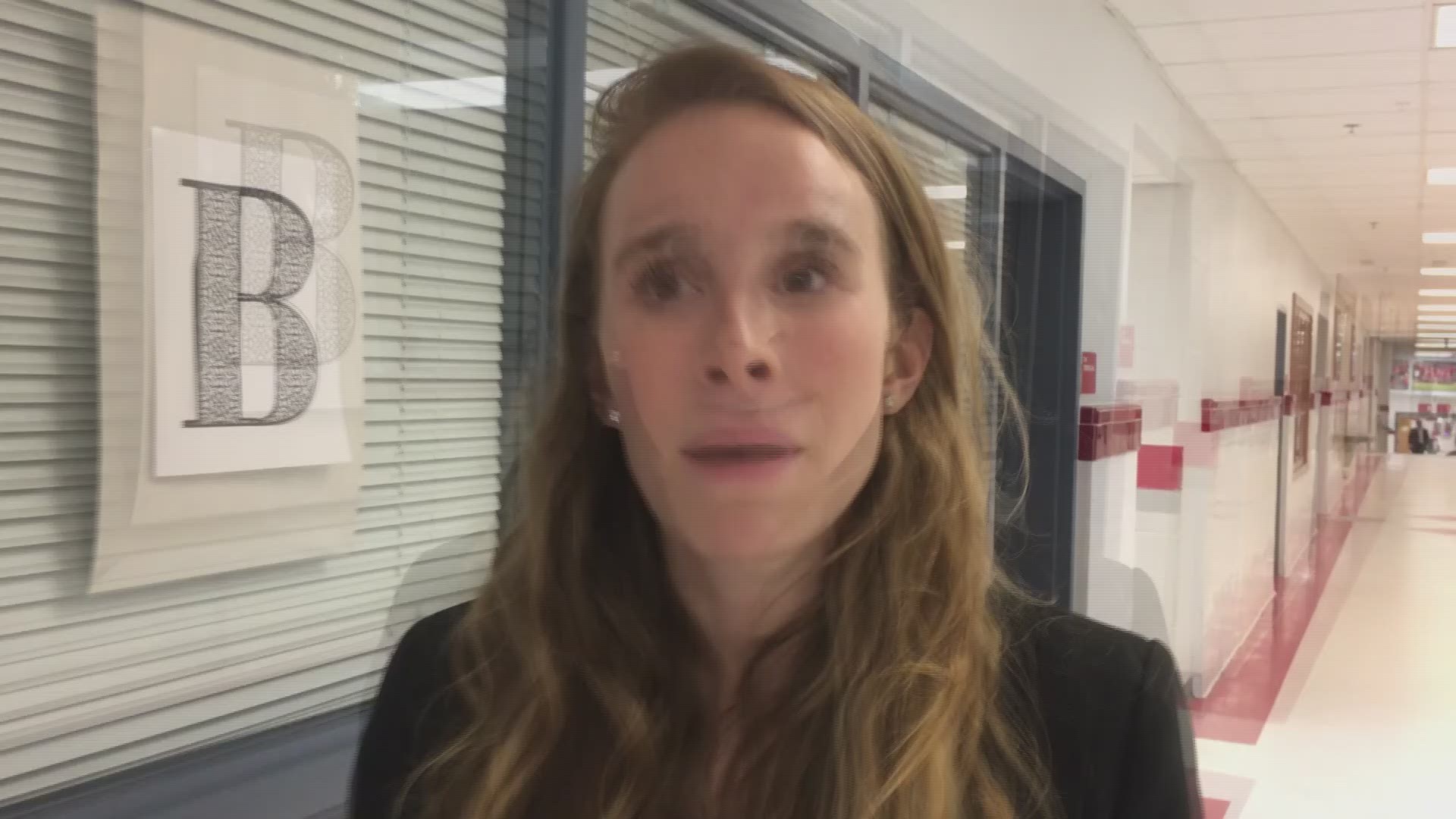 Last night’s event was an indication of the terrible stigma facing people seeking mental health treatment. I have heard many disrespectful comments about people with mental health issues, but rarely have I heard prejudice directly leveled against a teenager who speaks openly about her need for services, or a mother who shares intimate details of her daughter’s struggles, as occurred last night. I am so grateful for these brave folks who stood up and shared their personal stories and also for those people in the room who did speak out against the disrespectful behavior. The spirit of the law enacted to protect the people Newport Academy treats, a group of which I am proud to be a member, was to prevent concentrated NIMBY efforts as we are witnessing here, and allow this protected class to be able to receive necessary services outside of institutions.

When I was a teenager, I was sent out of state three different times for treatment because there were not sufficient services available close to my home. It has been shown that when people can be treated closer to home, they do better. Newport Academy currently offers services within seven different communities across the US, and the teens and young adults who come to us for evidence-based treatment include adolescents from Fairfax County, Virginia. For 10 years now, we have been receiving requests from both clinical professionals and families to open a facility in Northern Virginia.

Newport Academy will always abide by the state and local laws and regulations. The law is clear that group residential facilities for up to eight persons with mental health issues are permitted “by right.” There are no concentration provisions in the county or state code that prevent successive properties from being utilized as group residential facilities. We believe there will be far less impact due to the fact that these are the only three houses on a private road. There is more than sufficient space to park the number of cars that will be at the facility.

All of our services are accredited by the Joint Commission and are covered by health insurance. Families are only responsible for their copays and/or deductible which are outlined in their health insurance benefits plans.