The attorney said he believes Pagourtzis needs to be evaluated regarding his competency to stand trial. 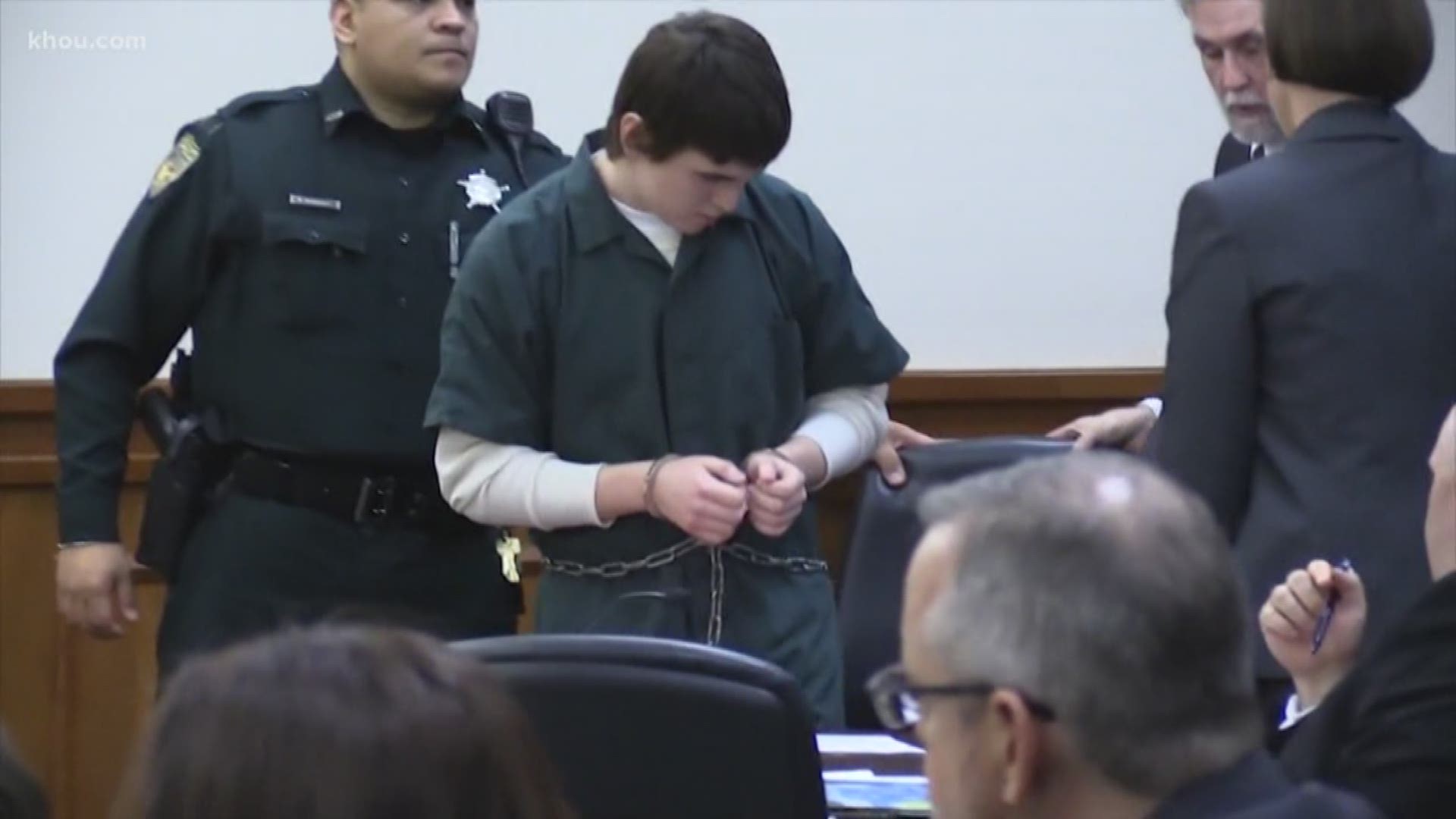 GALVESTON COUNTY, Texas — The attorneys for the accused shooter behind the 2018 massacre at Santa Fe High School say their client's mental state is deteriorating while in jail as he awaits trial.

Nicholas Poehl, one of the attorneys for Dimitrios Pagourtzis, filed a motion on Monday suggesting Pagourzis be examined by a psychiatrist.

Poehl says Pagourzis' mental state has fluctuated and more recently deteriorated. His attorney says he has shown signs of mental illness since the time of his arrest but lately the signs have been more severe.

Poehl said he believes Pagourtzis needs to be evaluated regarding his competency to stand trial.

His attorneys say they expect a court date in early 2020.

Pagourzis is charged with capital murder and aggravated assault on a public servant after he allegedly opened fire at Santa Fe High School on May 18 of 2018.

He allegedly killed ten people and injured 13 others.

Pagourzis was 17-years-old and a student at the school at the time.