The increase comes as the state seeks to withdraw from federal oversight of its mental healthcare services after years of insufficient care. 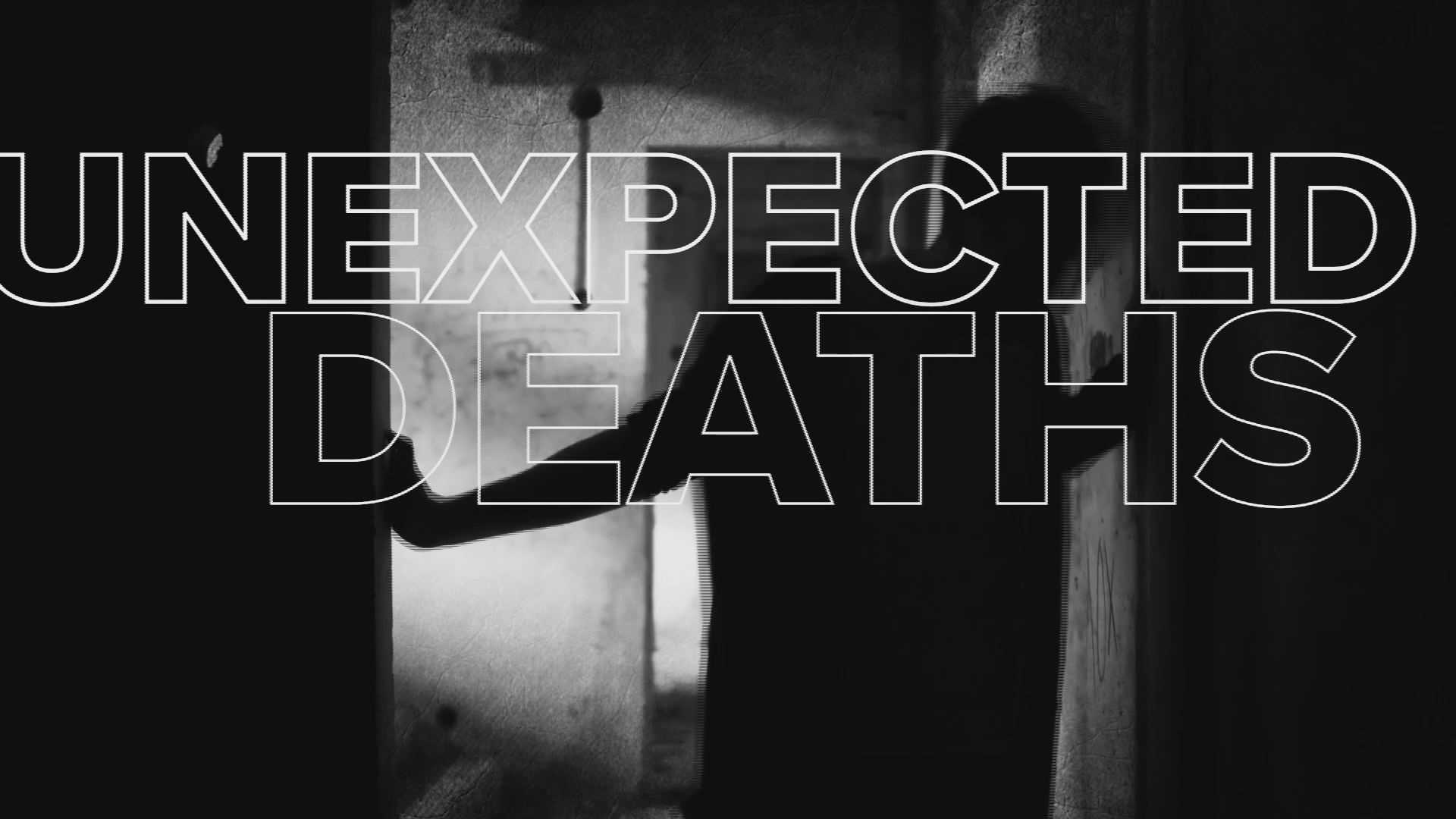 When Dorothy Berry closes her eyes and concentrates, the DeKalb County mother says she often imagines her only son hugging her like he was in the room.

“He would always give me big, big old hugs,” said Berry.

Her son, Matthew Bohler, never shied away from affection.

“He was very compassionate to his family,” she said.

When Matthew turned 19, something changed. The once boisterous athlete started spending more time alone and stopped talking as much.

In 2016, an argument with his sister led to a fight and broken car windows. A judge ordered a mental evaluation and a doctor diagnosed Matthew with schizophrenia.

Berry was nervous about the idea but prayed her son would receive the help he needed.

“I wanted my son to get better and I wanted to find what was wrong with him,” said Berry.

It turns out, Berry had good reason to worry. Six months later, staff found Matthew unresponsive in his bed, dead.

A 2017 state investigation shed little light into what happened.

“They told me that Matthew was woke at 6 to take medication. The autopsy and the state said when they touched Matthew, he was cold to the touch,” said Berry. “Now, if you’re cold to the touch, I’m pretty sure you had to be dead for a while.”

An investigation by the Georgia Department of Behavioral Health and Developmental Disorders (DBHDD) cites conflicting reports of Matthew’s time at Georgia Regional.

Some staff said he was taking his medication and even smiling months before his death, but the same report also indicates Matthew was so miserable that he begged to “go back to jail” and tried to “hang himself.”

The medical examiner’s office at the Georgia Bureau of Investigation ruled Matthew’s cause of death “not entirely clear.” The same report said that “patients with schizophrenia who die are reported to have an increased likelihood of having an autopsy that fails to reveal a cause of death.”

DBHDD records these kinds of death as “unexpected” in its records. Berry said she’s not sure how to move forward.

Because of privacy laws, DBHDD said it couldn't discuss Bohler's treatment or any additional findings. According to the investigative report, at one point, a hospital administrator substantiated staff neglected him, but did not provide any details of that neglect.

The Reveal investigation uncovered similar deaths ruled "unexpected" have increased nearly every year at Georgia facilities licensed to care for the mentally ill since 2014.

According to documents obtained from DBHDD through public records requests, there have been at least 502 unexpected deaths identified at those same facilities.

“Those numbers are astonishing when you look at them on level,” said Eric Jacobson, executive director of the Georgia Council on Developmental Disabilities.

“It begs the question about what the state’s going to do? What are providers doing? Why is this happening? And what can be done to rectify this situation?” said Jacobson.

The state’s poor treatment of the mentally disabled stretches back more than a decade. After dozens found dying at state hospitals in 2007, the U.S. Justice Department filed a lawsuit that led to federal supervision of Georgia’s mental healthcare services today.

According to a 2018 September report submitted to a judge by an independent reviewer, Georgia continues to take too long investigating deaths, writing “until fixed, the system cannot be described as effective.”

Judy Fitzgerald is the commissioner of DBHDD. She said the state has overhauled its mental healthcare services since the lawsuit and wants federal supervision to end.

“What [the independent reviewer] has said is we’re not doing it fast enough. When we do a reviewer - and I still stand by our department’s work - we have very, very thorough comprehensive policies and protocols about what happens when an individual, a vulnerable individual, experiences an incident anywhere in our system,” said Fitzgerald. “We just believe we don’t need federal oversight to continue that work.”

Jacobson disagrees with the commissioner.

“No. I think that the DOJ needs to remain here,” he said.

The Reveal is an investigative show exposing inequality, injustice, and ineptitude created by people in power throughout Georgia and across the country. It airs Sunday nights at 6 on 11Alive.

More of The Reveal:

Early release, early death: 'That's not the way he deserved to die'