How will the election impact the market? Economist says looking to the past won't help

The presidential election is just 50 days away. And people are asking how the election may impact the market. Our #TheQandA team is here with that answer. 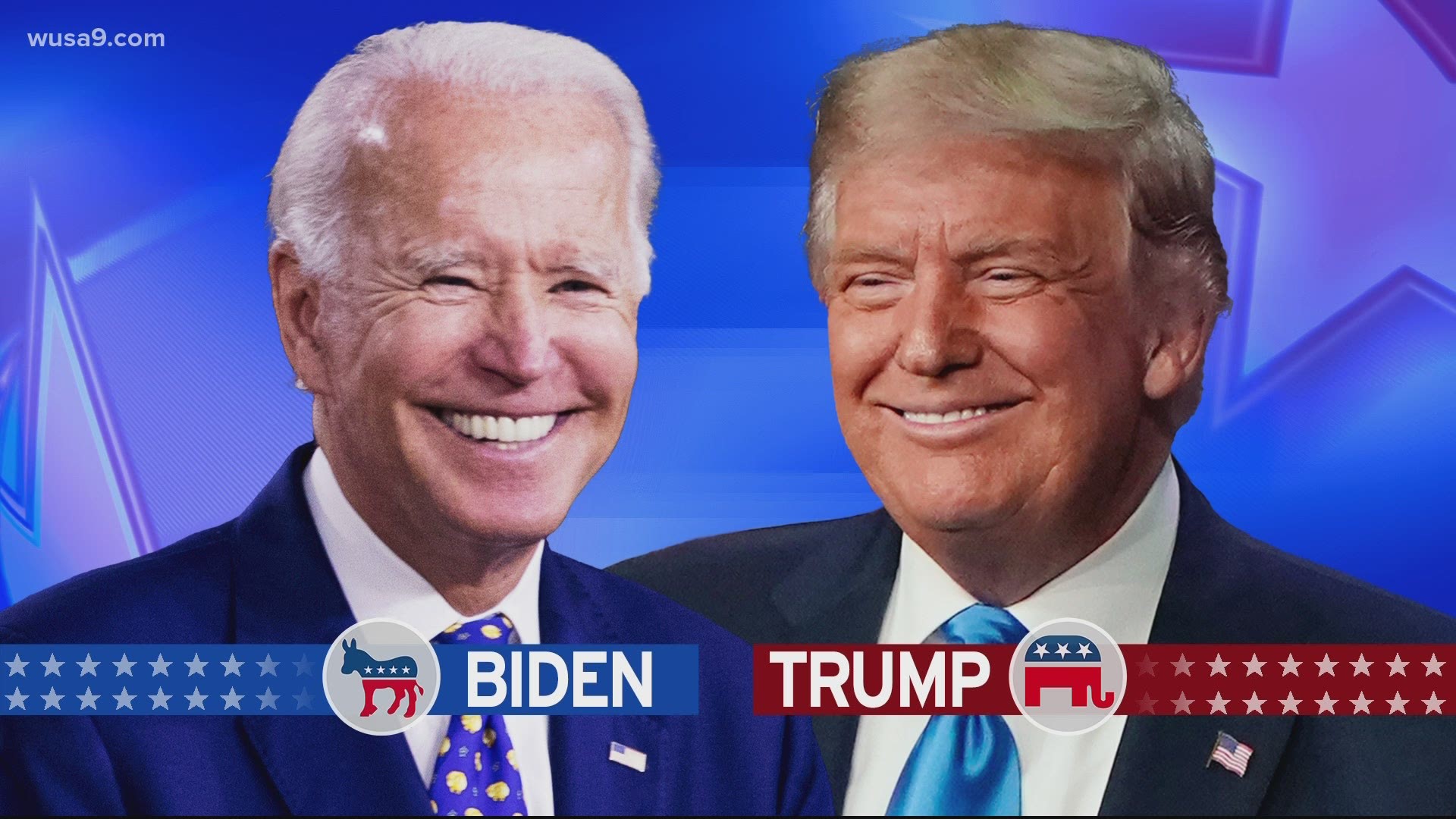 WASHINGTON — With the November election just 50 days away, the question on everyone's mind is what will happen on Nov. 4?

"We probably have more risk, volatility than we have had in a number of years for a variety of reasons -- election being one of them," Ralph Sonenshine, an assistant professor of economics at American University, said.

Sonenshine said that a contested presidential election could create an environment for a drop in the market.

"We've got a possibility of a contested election, perhaps like we've never had," he said. "The last time we had something even remotely close was the year 2000, and the stock market went down, roughly 5%."

The downturn in the market in 2000 was a result of the month-long uncertainty surrounding whether George W. Bush or Al Gore would be president.

"The traditional thought was the Republican presidential candidate would be better for wall street, but it hasn't necessarily worked out that way," Sonenshine said. 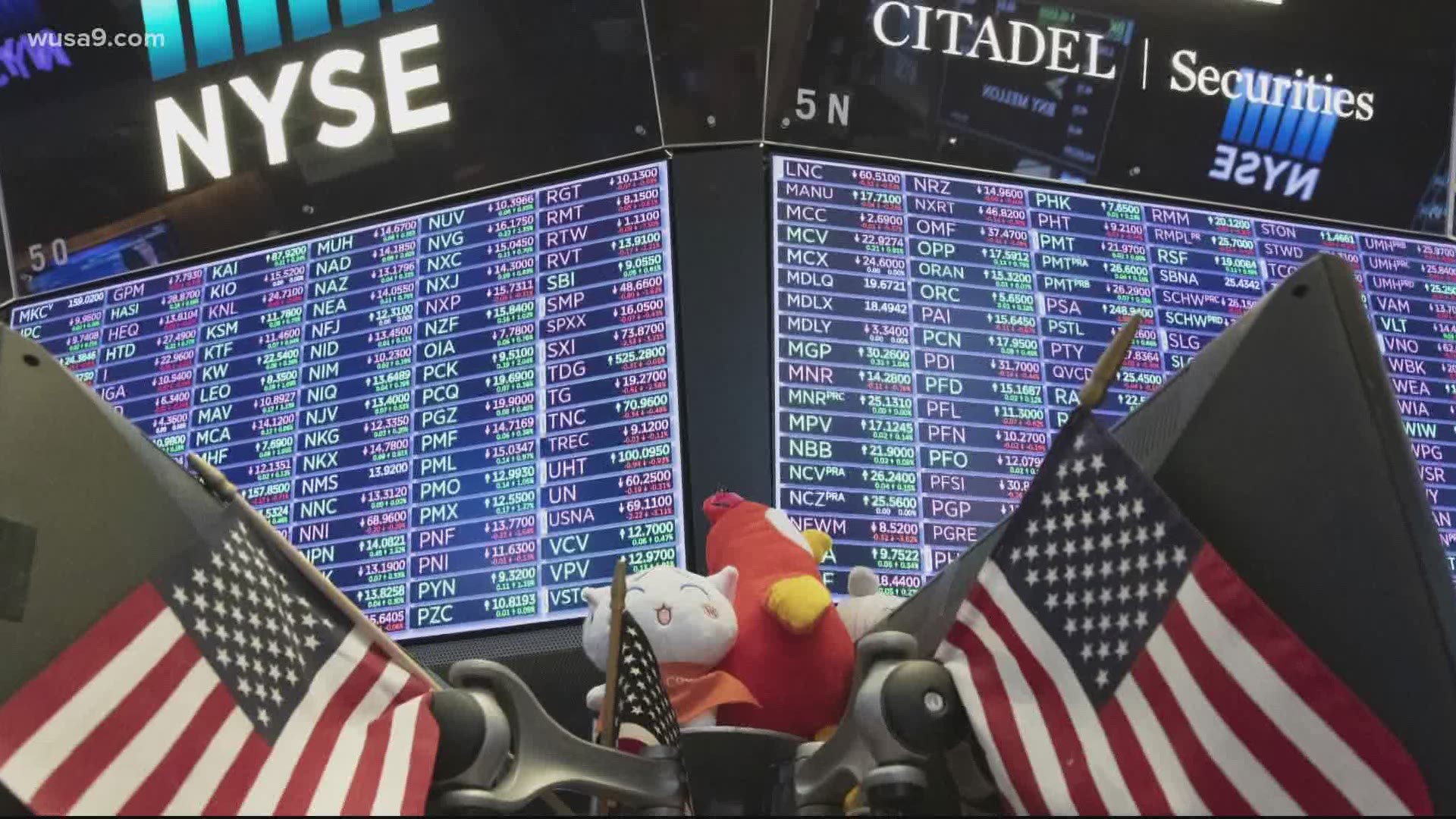 Based on the average annual returns for the S&P 500, Sonenshine said in recent history the market has, on average, performed better under Democratic administrations than Republican.

"Bush had eight years as a president and the stock market over those eight years, declined, that's just a fact," he said. "We could talk about why that is, obviously the Great Recession was a key. And then you’re followed by eight years of Obama, who is considered extremely progressive and in reality, wasn't as progressive as [he was] maybe considered, and the market went up something like 13%."

But he said that the president isn’t the only factor to consider in those instances, as it's the policymakers that carry a lot of power.

RELATED: 3 reasons why Wall Street is flourishing as businesses, jobs go under

"Congress plays a role here too," Sonenshine said. "If you can't get these things through Congress then it doesn't really matter what the policies of the administration are. The president doesn't have as much impact on the market as we might think."

#TheQandA team also reached out to Gabe Mathy, an assistant professor of economics at American University. He said in general, stock markets tend to like continuity which should mean that having President Trump in office for a second term would be beneficial for the market, but, similar to Sonenshine, he said that might not be the case this time.

"President Trump is very unique in many ways, so the past is not always a great guide," Mathy said. "He inherited the economic expansion from Obama that largely kept going. And then there's been tax cuts for corporations and the wealthy and you know that's going to boost the stock market. But on the other hand there's this trade war with China that's been kind of a drag on stocks." Mathy says that on net, the stock market has done very well the last few years.

Leading into a presidential election, what advice do these economists have for investors?

Mathy said if you're risk-averse and you don't like big swings in your stock portfolio, then it might be good to wait until after the election.

"It might take a little while to see the results, given all the mail-in ballots," Mathy said. "So one strategy you might consider, there tends to be a Santa Claus rally around Christmas, a lot of trading, because of tax reasons, before the end of the year. And by then the election results should be more clear so that could be a good time to jump in if you're willing to take the plunge."

And according to Sonenshine, you should proceed with "a little extra caution" because "we've got these concerns about a contested election and we still have a pandemic."

"Those issues are quite major," Sonenshine said. "And the fact that the market is heavily influenced by the large companies, but still it's trading near all-time highs."

RELATED: VERIFY: More than 80% of the stocks in the US are owned by the wealthiest 10%