Legal battle over future of McMillan Park in DC continues

Some neighbors want a new mixed-use development to be built on the site, but others continue to block the plans. 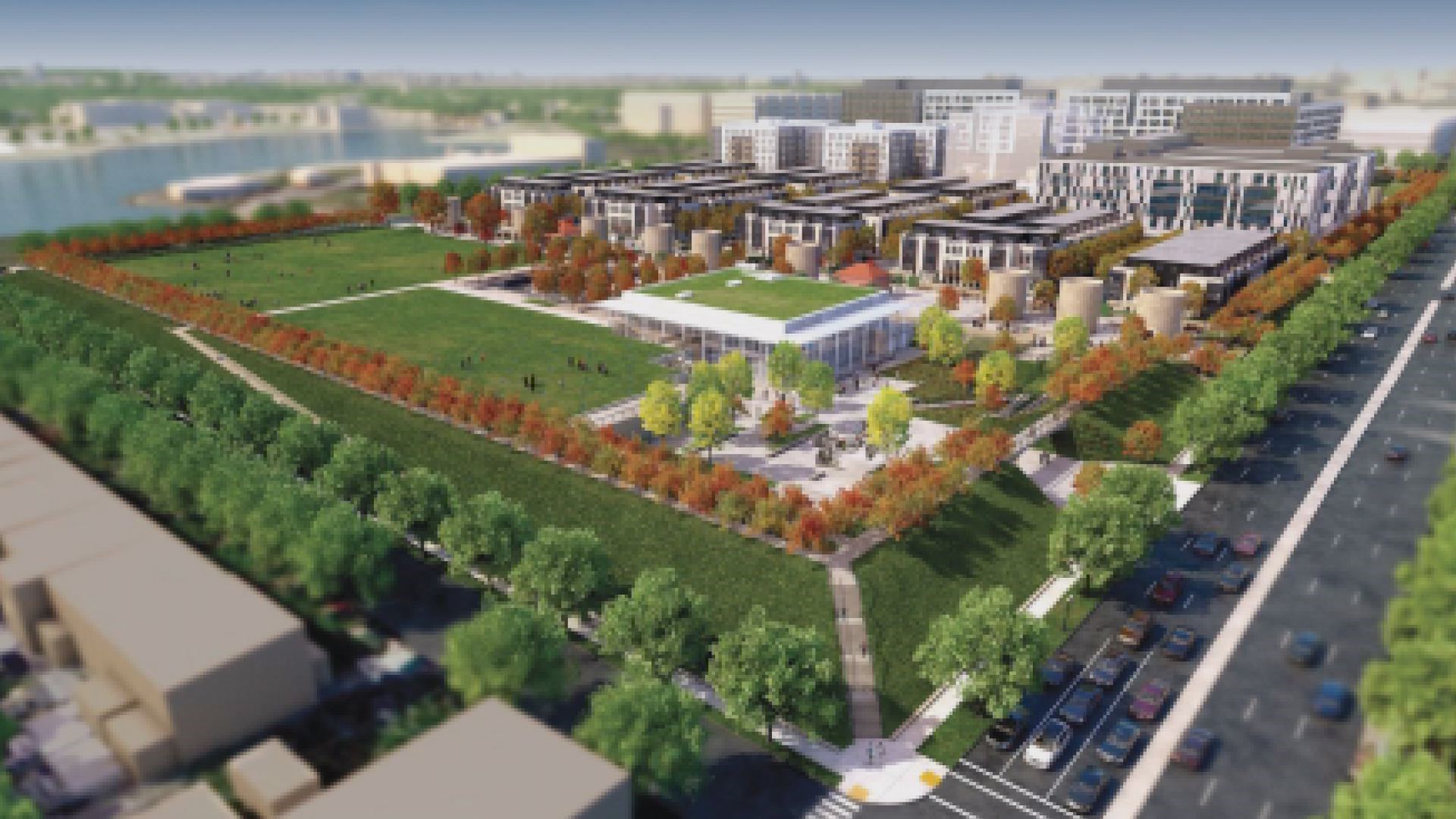 WASHINGTON — Neighbors continue to battle over what should happen to a historic site in the heart of the District.

McMillan Park, at the corner of Michigan and North Capitol avenues, is slated to be redeveloped into a medical facility, community center and park.

About a week-and-a-half ago, heavy construction equipment was spotted on the property leading some locals to believe parts of the park would soon be demolished.

"We believe that it is a court matter and we should bring this to the attention of the court because their instructions are not being abided by," said nearby resident Kirby Vining.

Vining is a member of the group "Friends of McMillan Park," which has actively fought plans to redevelop the site. It is worried about possible traffic problems and displacement that could result from the project.

The group believes the city has failed to meet a certain set of conditions that a DC Court of Appeals judge ruled, in May, must be met for demolition to take place.

"Our attorney is working on a request for an injunction in the DC Superior Court," Vining said.

A spokesperson for DC's Office of the Deputy Mayor for Planning and Economic Development said in a statement that the city is not currently demolishing the site.

"The activity onsite involved testing the means and methods of anticipated construction activity to ensure the historic resources are protected according to the direction provided by the D.C. Court of Appeals," Chanda Washington's statement read.

While Friends of McMillan Park continues to fight developers' plans, other residents in surrounding neighborhoods say they are eager to see changes come their way.

"The development is actually one of the reasons that we moved into this neighborhood," said Bloomingdale resident Philomena Fritz.

She added she does not believe concerns over traffic is a reason to halt the project.

"I mean, we live in the city," she said. "We're pretty used to traffic and congestion and things like that. It's not ideal, but I think having things for the community, like a community center, and a supermarket and other amenities benefit the community a great deal."

Fritz said she is wary of any other possible delays to the city's plans.

"The more and more that we kick the can down the road, it's just discouraging," she said.