Donations to World Central Kitchen have evaporated. Food security services that the chef’s nonprofit offered to entire cities, like Atlanta, have ended altogether. 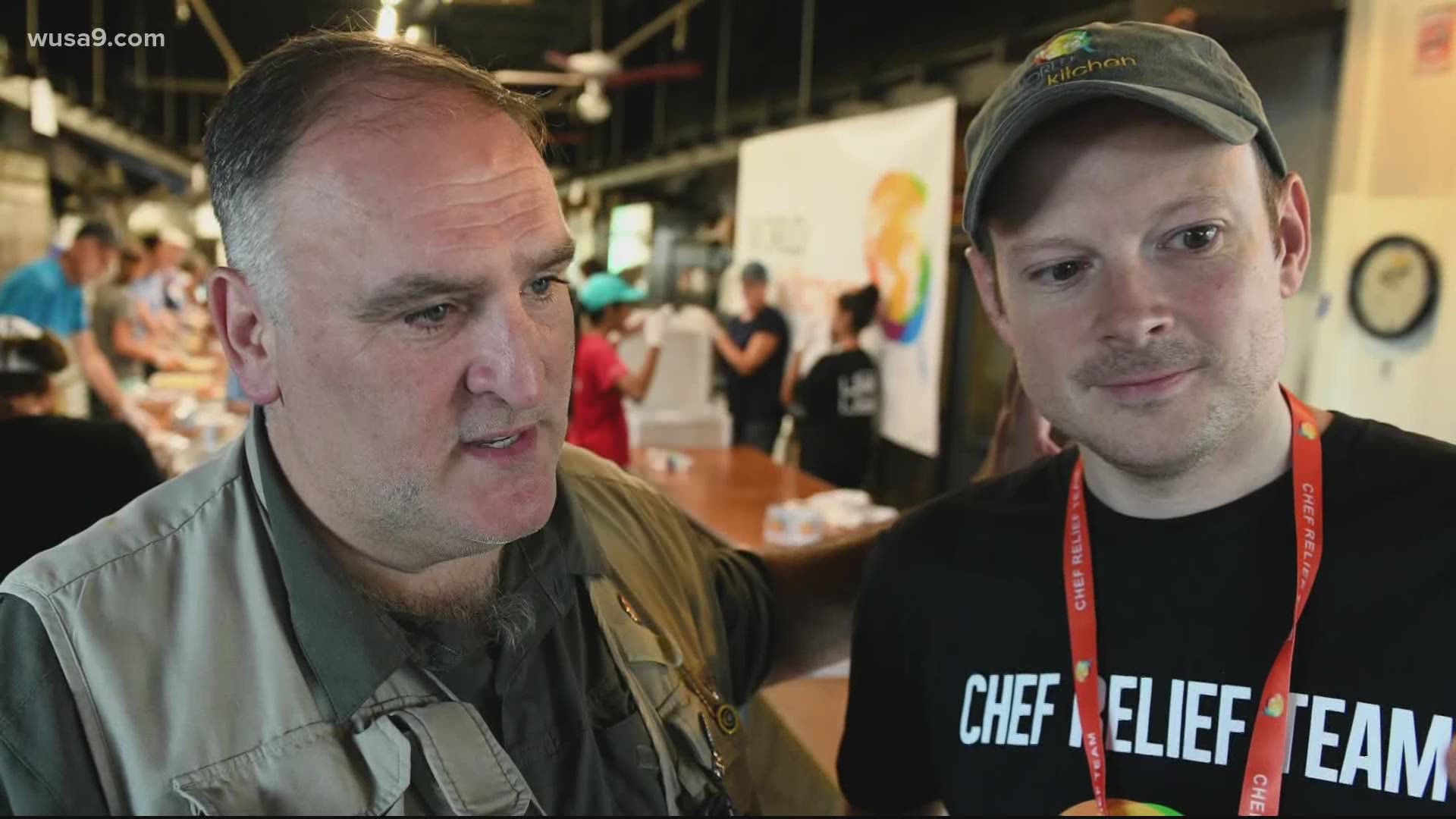 WASHINGTON — As the nation reaches a dangerous precipice, ending $600 weekly unemployment checks for millions of Americans, chef José Andrés’ nonprofit has reached a dire point of its own.

Donations to World Central Kitchen have evaporated. Food security services that the chef’s nonprofit offered to entire cities, like Atlanta, have ended altogether.

And in the District, where Andrés and his staff opened a massive relief kitchen within Nationals Park, food deliveries are now being slashed to nearby neighborhoods, as members of Congress posture and pontificate miles away.

“We simply don’t know how long we’re going to be able to continue to serve meals, and we are standing at the cliff right now,” WCK CEO Nate Mook said. “Because at some point, as we look at the weeks and months ahead, the reality is, we are going to simply run out of money.”

Mook described a critical moment for the charity, as the nation careens into a new phase of economic uncertainty.

Free meals once plentiful in March when the pandemic began have been significantly reduced, because the nonprofit relies exclusively on donor funds. To save the organization’s feasibility, entire geographic footprints have been abandoned with great pain and reluctance.

“Cities like Atlanta and Milwaukee, even places like Southern Virginia, we’ve had to wind down operations entirely, simply because we went through all of the funding that we had an ability to utilize for all of those locations,” Mook said. “We’ve unfortunately started to have to run down some of our operations here in the District, too, and we’re working with the D.C. government to see if we can identify and tap into federal dollars.”

Mook said WCK is now at a point where it is attempting to access FEMA funds, since the coronavirus is a declared national disaster.

“We’re really forced into this difficult question of having to decide who gets food and who doesn’t get food,” he said. “And for us, that’s just a tragedy.” 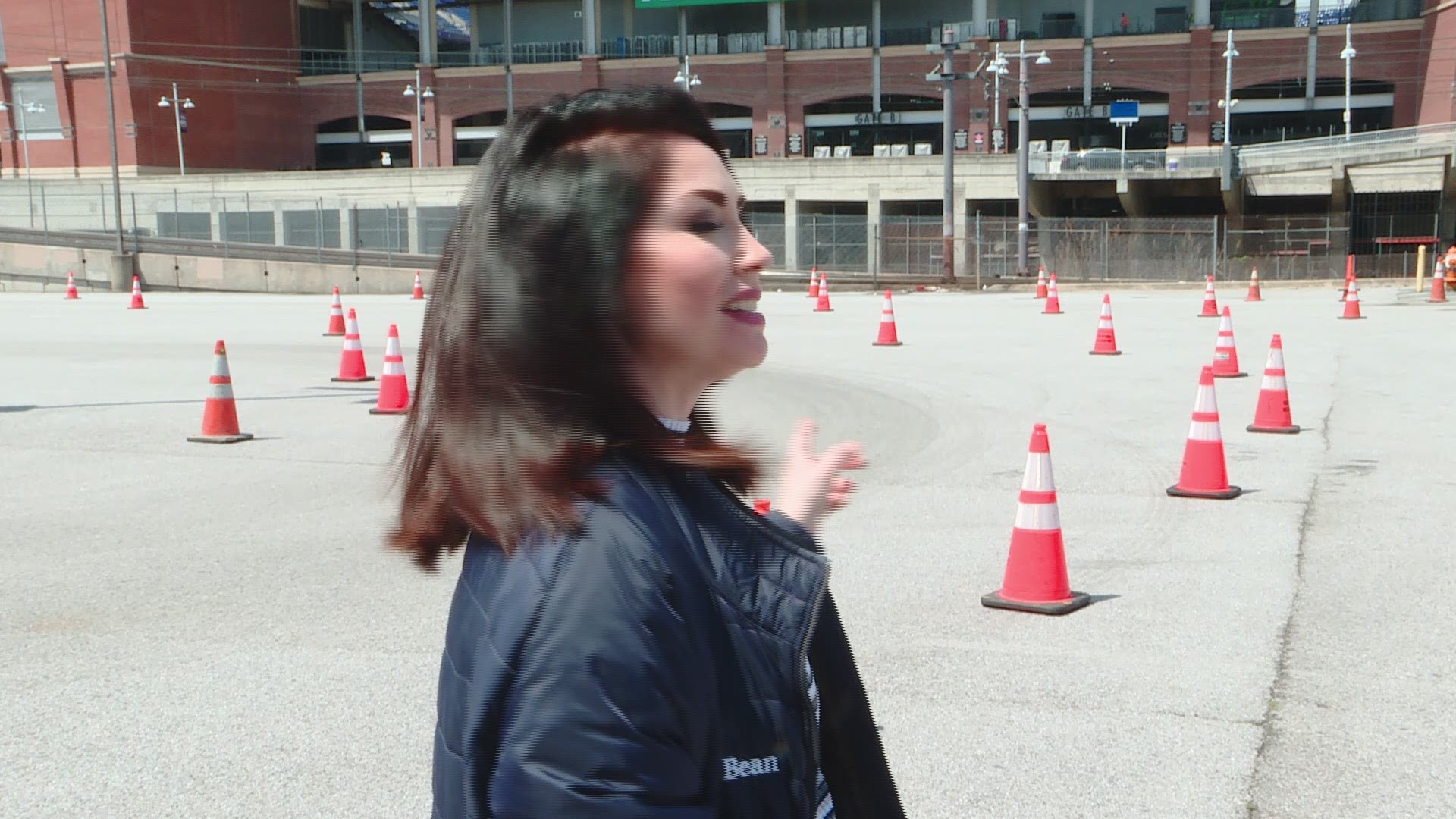