The Dept. of Labor said many have to reapply for their benefits, in a change that surprised claimants around midnight Sunday. 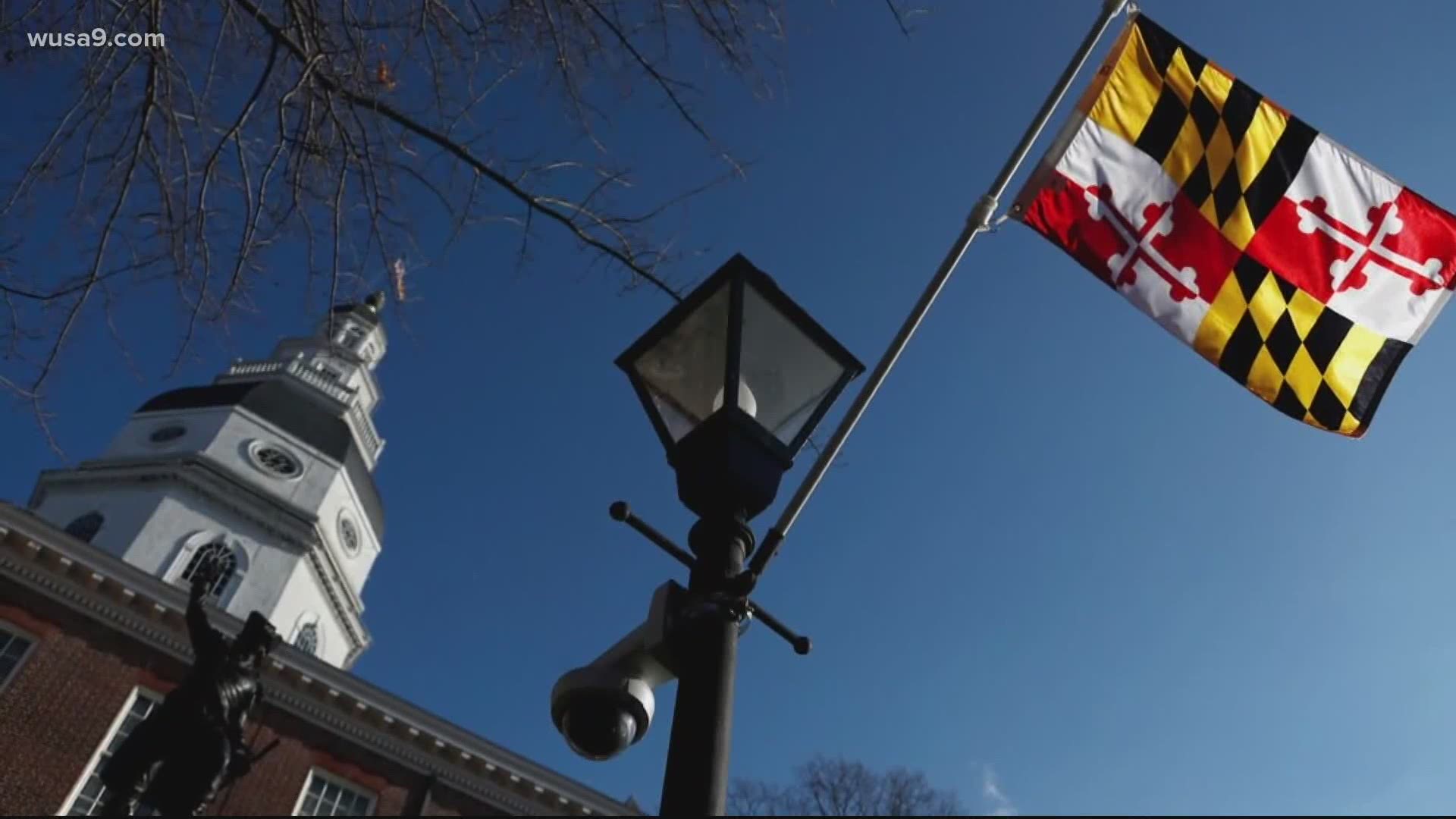 The surprise comes a week after they discovered that Gov. Larry Hogan had decided to end their enhanced pandemic unemployment benefits on July 3, instead of in September, as the federal program allows.

“The lack of notification is just beyond ridiculous," Noah Fogg, who lives in Silver Spring, said. "Yeah, like changing it is whatever. But if we knew a week ago, people could … get on and start the application. So there wouldn't be gaps.”

Fogg said he's been searching for a job in web design since the pandemic hit -- to no avail.

Jazmin Beard, who lives in Prince George's County, said she was able to get on the BEACON portal, but that's where her success stopped.

“It said that I had no open action item claims to do my weekly certification. But then it asked to reapply for benefits --the mass email they sent out to everybody saying that they had to either reapply or call in," Beard said. "And I didn't do it because … I didn't want to mess anything up.”

Hey #Maryland friends! Were you unable to fill out your weekly claim certification today for unemployment?

I asked @MD_Labor about it, and they sent the below response. Let me know if this helps or if you still have questions! @wusa9 #mdunemployment pic.twitter.com/0FIL06dCOx

WUSA9's Jess Arnold sent the Department of Labor the following list of issues people shared they were having:

The DOL did not provide any specific answers to the above questions. Instead, a spokesperson shared the email they sent to claimants and an example of what the button looks like in the system.

Some still couldn't even access the system Monday, receiving a "Service Unavailable" notification when they tried to log in.

Credit: MD Dept. of Labor
The Maryland Department of Labor said some claimants will have to reapply for benefits, after a system swtich.

Others wanted more clarification and tried calling, but said they haven't been able to get through to anyone on the phone.

The email said they have until June 12 to reapply and that claimants will receive all eligible money owed.

But, they say that doesn't bring them much comfort in the meantime.

“The problem is, for instance, I just paid rent," Fogg said. "So now I need to buy groceries, I need to pay my phone bill, I need to feed my cat, I need to do lots of things -- feed myself -- that I literally cannot do without this payment.”

County-wide, Prince George's County is reporting the second highest rate at 8.0%. Montgomery County is faring better than the state overall at 5.6%.