Mattel recalled all 4.7 million Rock 'n Plays in 2019, but that wasn't a sufficient response for members of the House Oversight Committee. 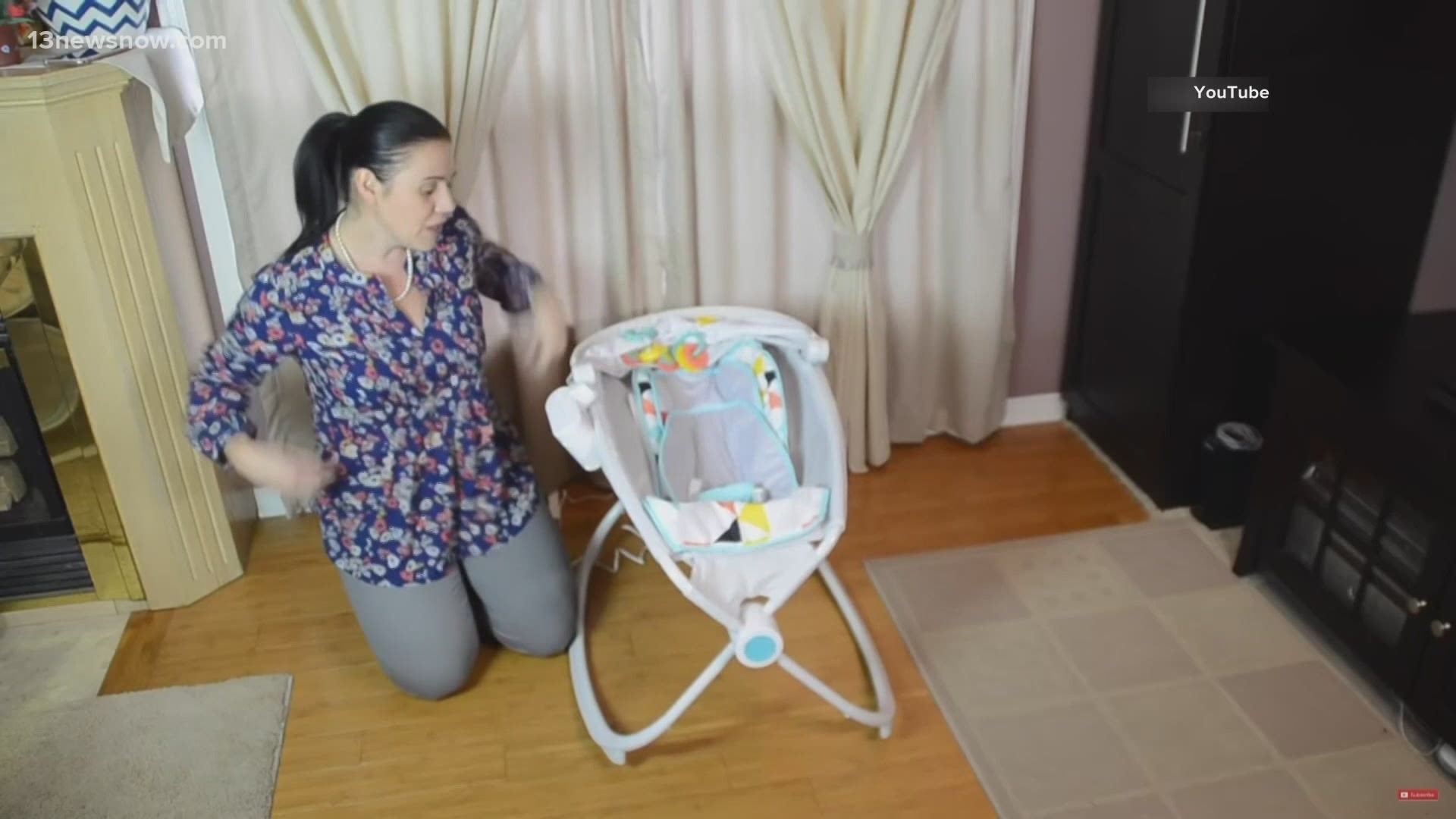 WASHINGTON — Members of Congress had a lot to say about Mattel, the company that made the Fisher-Price "Rock 'n Play." It's a reclining baby sleeper that rocks, vibrates, and plays music.

It is said to be one of the most popular baby products on the market since it came out in 2009, but the Rock 'n Play has been linked to at least 50 infant deaths.

In 2019, Mattel recalled all 4.7 million Rock 'n Plays, saying that people should stop using it right away. That wasn't a sufficient response for members of the House Oversight Committee, which held a hearing Monday in Washington.

Chairwoman Rep. Carolyn Maloney (D-New York) unloaded on Mattel, which she said earned more than $200 million from the device.

"Our investigation shows that Mattel did not consult with a single pediatrician or consult with a single scientific study to find out if it was safe for babies to sleep in at an angle," she said. "Internal documents show that the decade this product was sold, Mattel repeatedly ignored international regulators, pediatricians, and even its own customers that the Rock 'n Play was unsafe."

Last week, Fisher-Price issued another recall for about 120,000 "4-in-1 Rock 'n Glide Soothers" in the U.S. It's similar to the Rock 'n Play and in this case, at least four babies who used the soothers died.